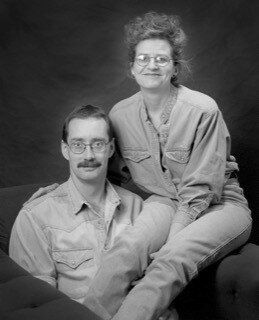 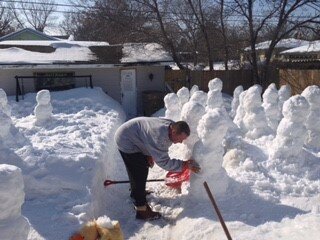 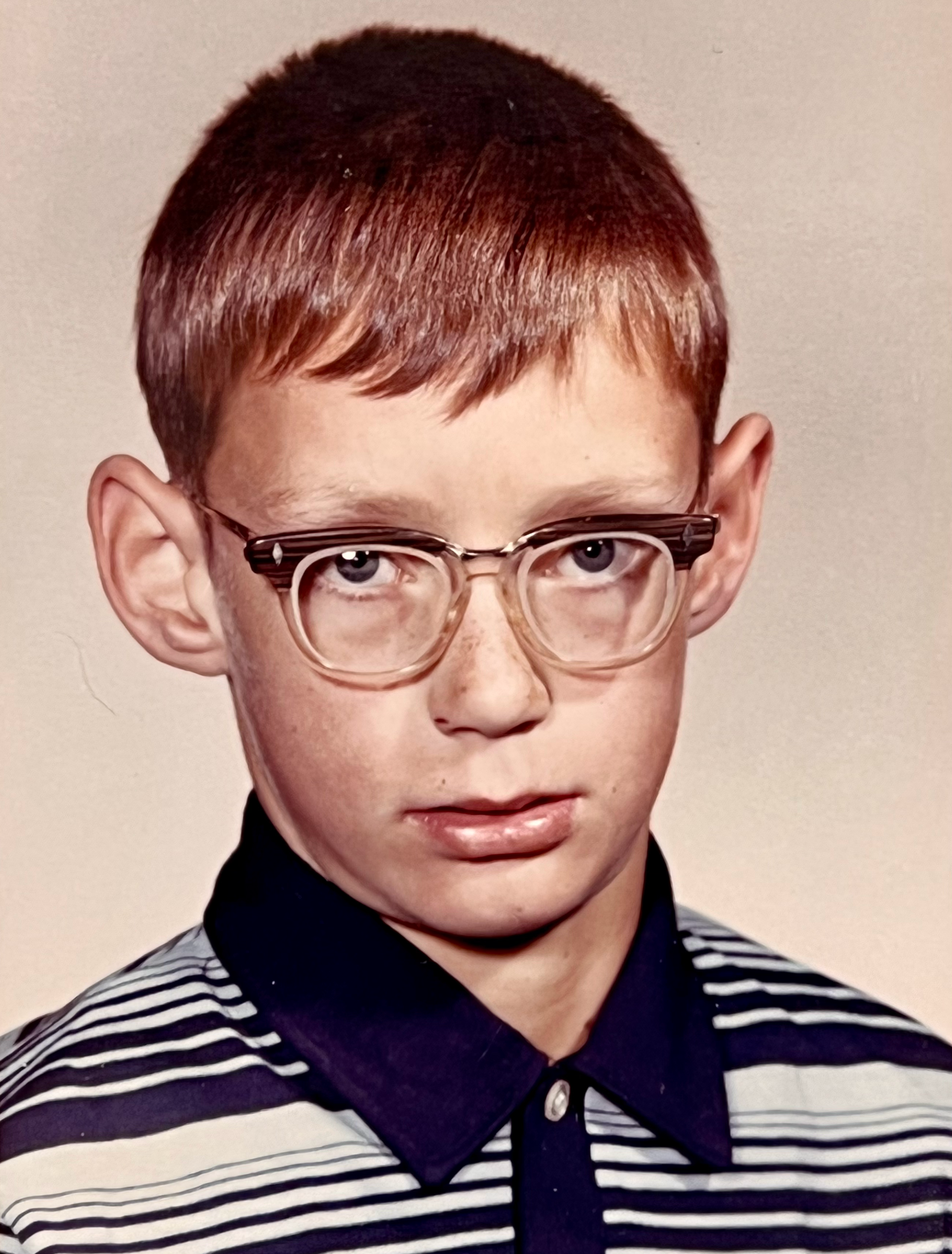 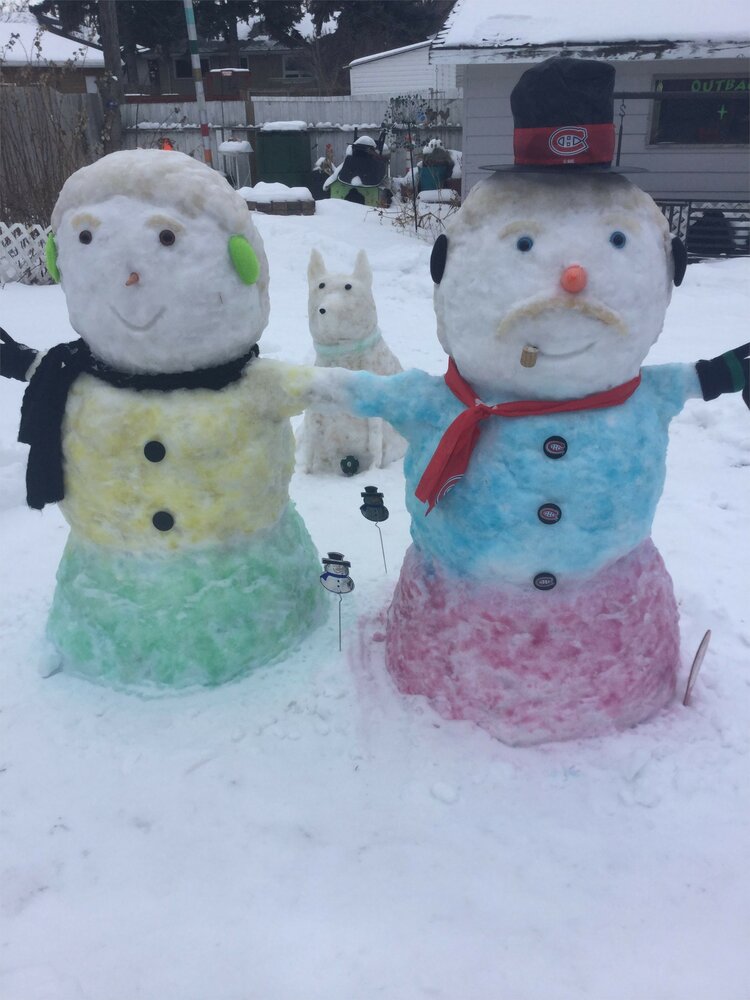 John David Doerksen grew up in Swift Current spending weekends on the family farm. He was a husband, father, grandfather, brother and friend.  He had many memorable escapades with his friends, especially during the teen years.  John’s brother remembers what an excellent athlete he was; he could run like the wind!  While living in Regina some years later, he enjoyed riding his bike around the city, and put on thousands of kilometers each year.  For someone who led such an active life, things took a turn which changed the course of John’s future.  His career as a psychiatric nurse was cut short when he had spinal surgery that resulted in debilitating chronic pain and partial paralysis.  From this time on, John’s world shrunk, as he was never able to return to work and had to learn to appreciate the simple pleasures in his life.  John valued the companionship he received from his pets - Nomis, Little Lady, Somin and Birdie.  Since he spent so much time at home, his lifelong love of the Montreal Canadians had free reign; John dedicated a whole room to their memorabilia. His love of scratch lottery tickets made sure everyone knew what the perfect gift for him was.  The birth of his only granddaughter, Ellie, was a bright spark for John.  He treasured getting to meet her, and loved to gaze at her photos.  John had an excellent memory for dates and numbers, and would often keep in touch with old friends and call to wish them a happy birthday.  Three years ago, John was diagnosed with lung cancer.  All of his life, John was a man with strong beliefs and was not hesitant to express them.  He found it difficult to communicate his caring feelings, but he did convey his appreciation to his wife, Barbara, for her support over the last twenty-six years, and to Joan and Marilyn for the regular visits that brightened up his life in the last five months.  Although he may not have said it very often, he loved his family and his sons, Matthew and Josh, very much.  A page of words seems so inadequate to describe a person’s life.  As he requested, John passed away at home, with his wife Barbara at his side.  Thank you to family, friends and the many health professionals (especially Goldie and Scott) who tried to make this difficult journey a wee bit better.  To all, thank-you for the simple random acts of kindness that meant so much. A celebration of life will be held at a later date. In lieu of flowers, donations may be made to Regina Cat Rescue.

Share Your Memory of
John
Upload Your Memory View All Memories
Be the first to upload a memory!
Share A Memory