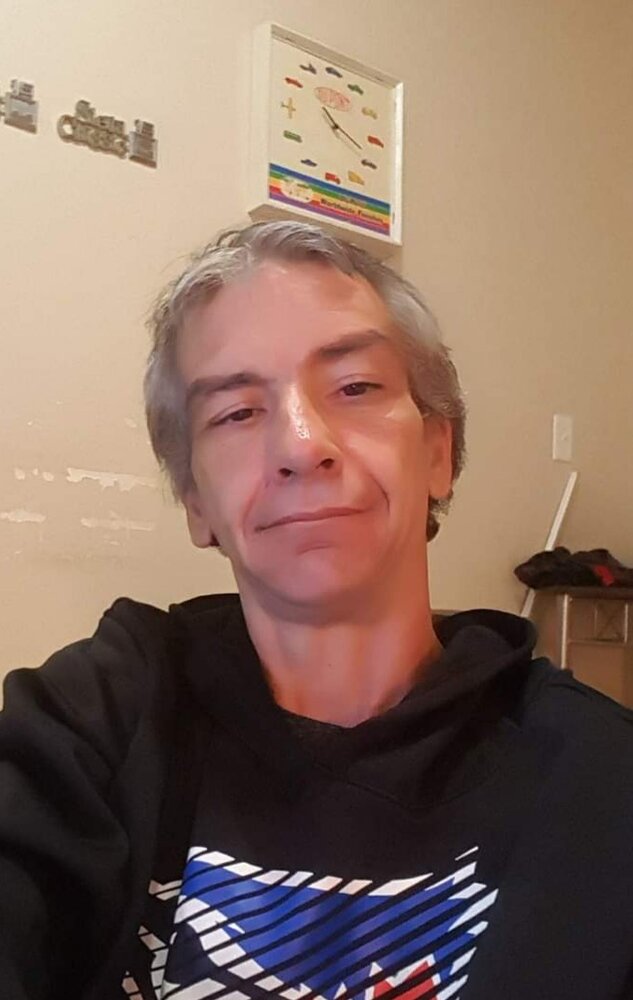 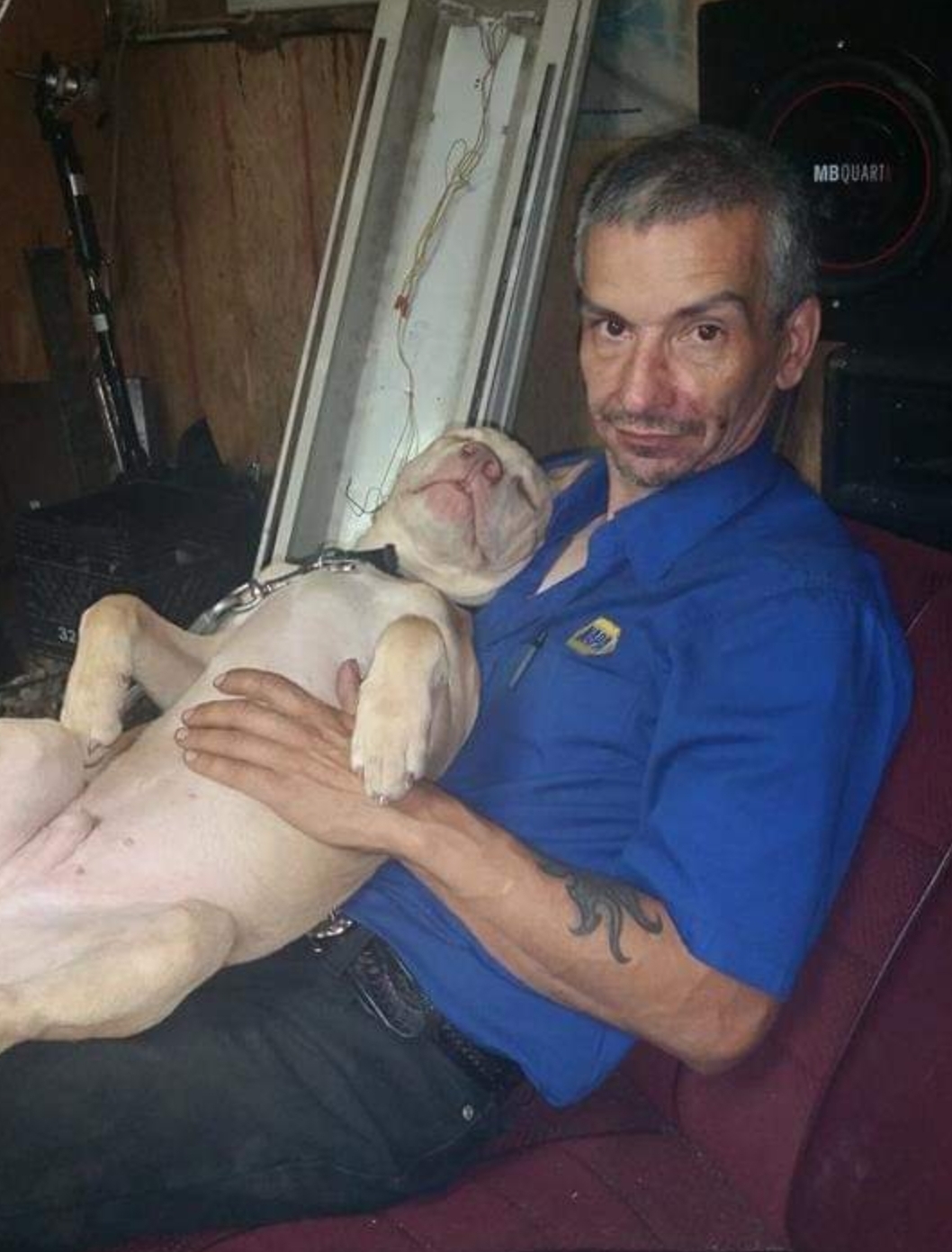 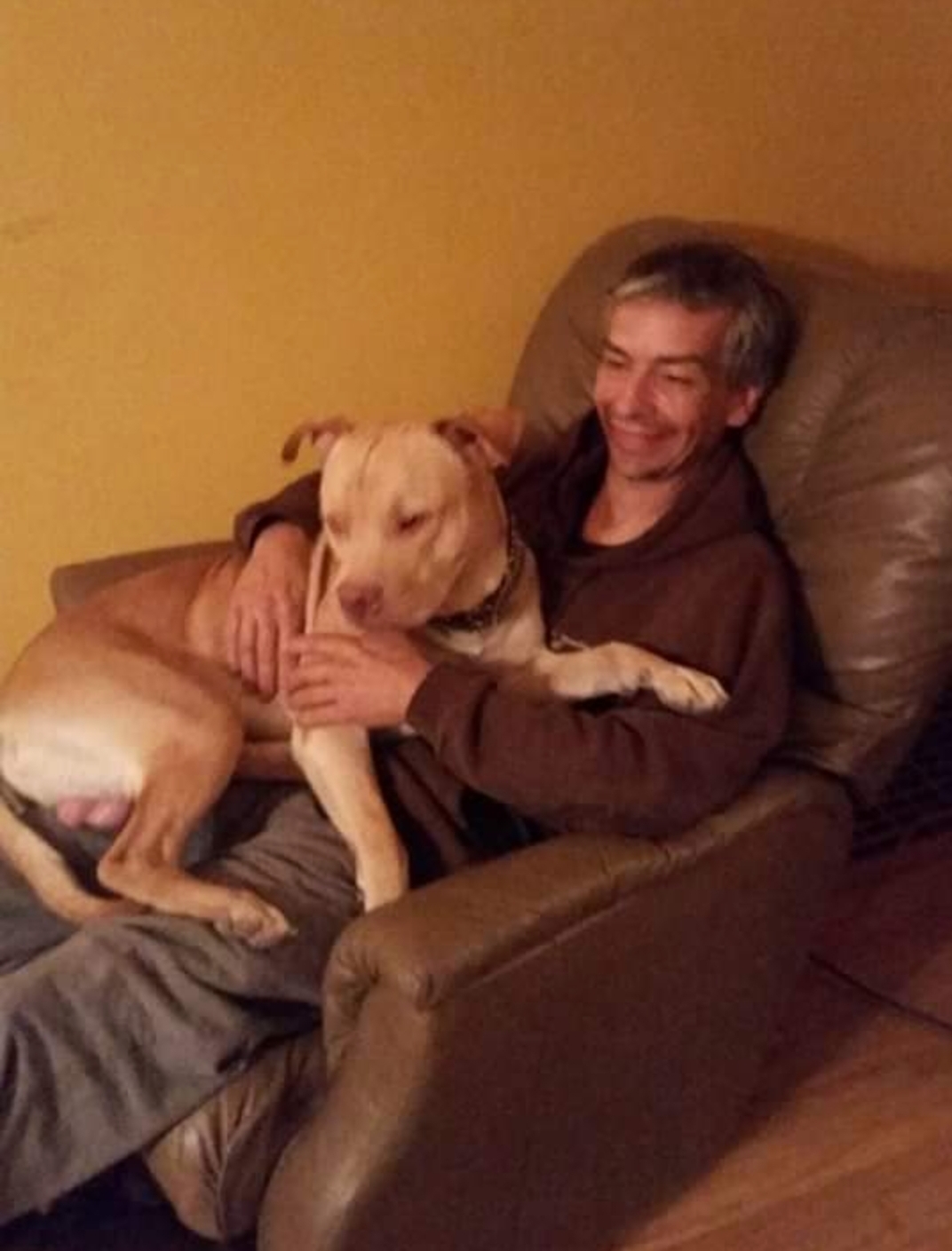 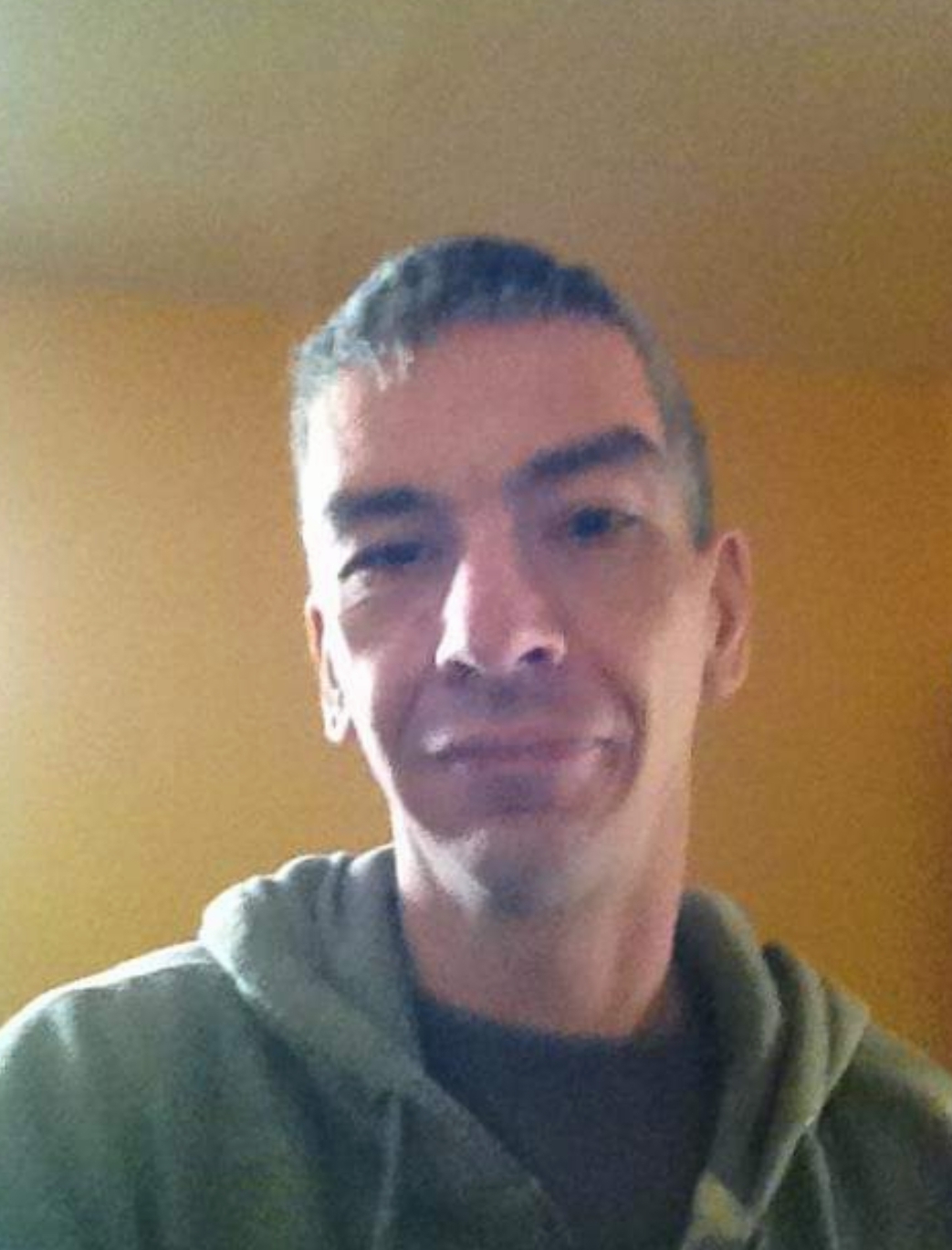 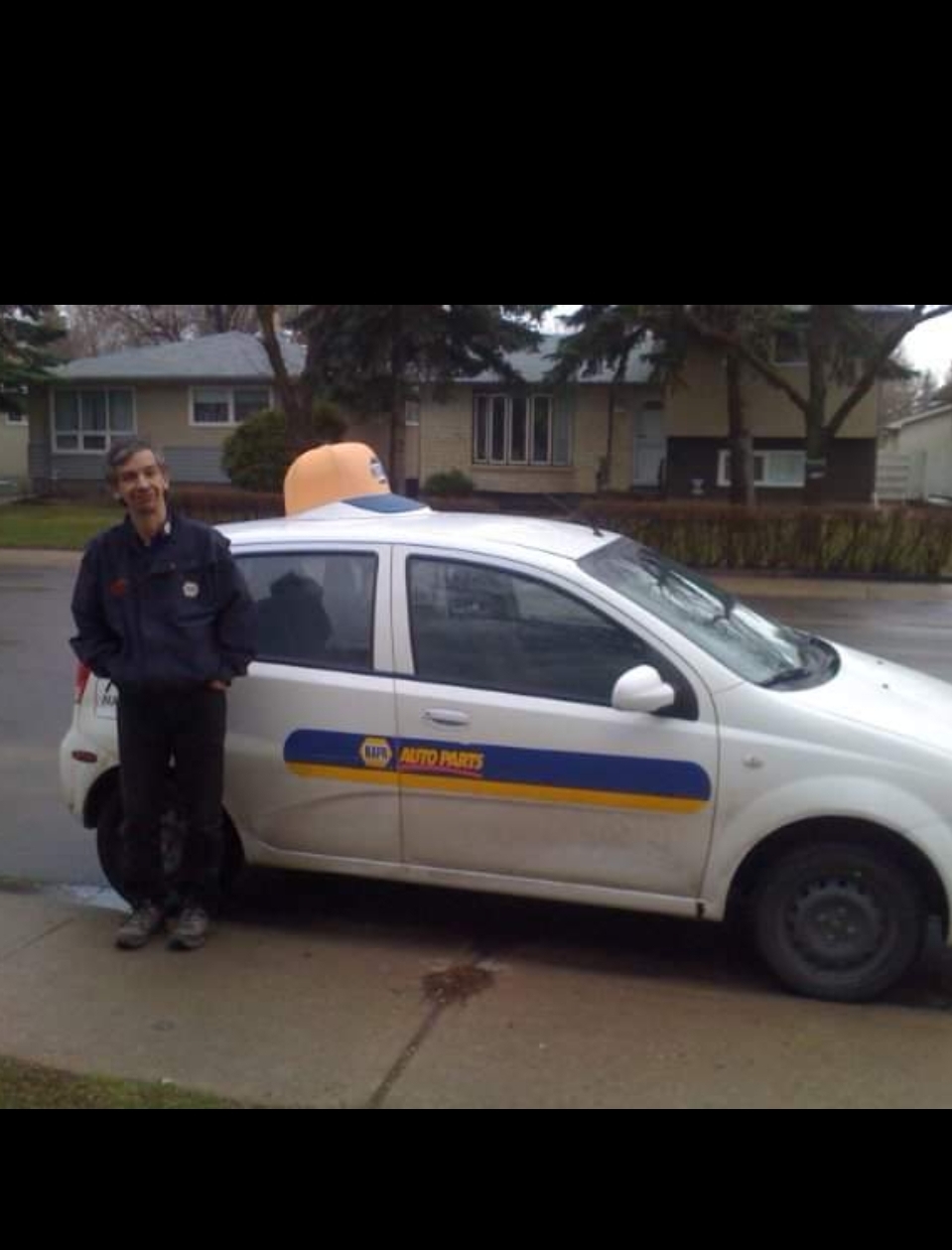 Please share a memory of Cory to include in a keepsake book for family and friends.
View Tribute Book

It is with heavy hearts we announce the sudden passing of a Son, Brother, and Uncle.

Cory Thompson was born July 31st, 1972 in Prince George, British Columbia to Janice and Wayne Thompson. Cory was a very mechanically inclined individual who spent most of his teen years working on project vehicles and helping his friends and family with theirs. Cory had an excellent drive for success and spent most of his working career alongside his father Wayne Thompson. Cory also had a large heart for animals. He was often accompanied by his Pitbulls whom he cared very much for. Cory touched the hearts of many people in his life and will be missed greatly.

He was Survived by (Sister) Tara Gibson (Kirby); nephew Ethan;

The Intermittent will be held at a later date.

Look inside to read what others have shared
Family and friends are coming together online to create a special keepsake. Every memory left on the online obituary will be automatically included in this book.
View Tribute Book
Services for Cory Thompson
There are no events scheduled. You can still show your support by planting a tree in memory of Cory Thompson.
Plant a tree in memory of Cory

Share Your Memory of
Cory
Upload Your Memory View All Memories
Be the first to upload a memory!
Share A Memory
Plant a Tree