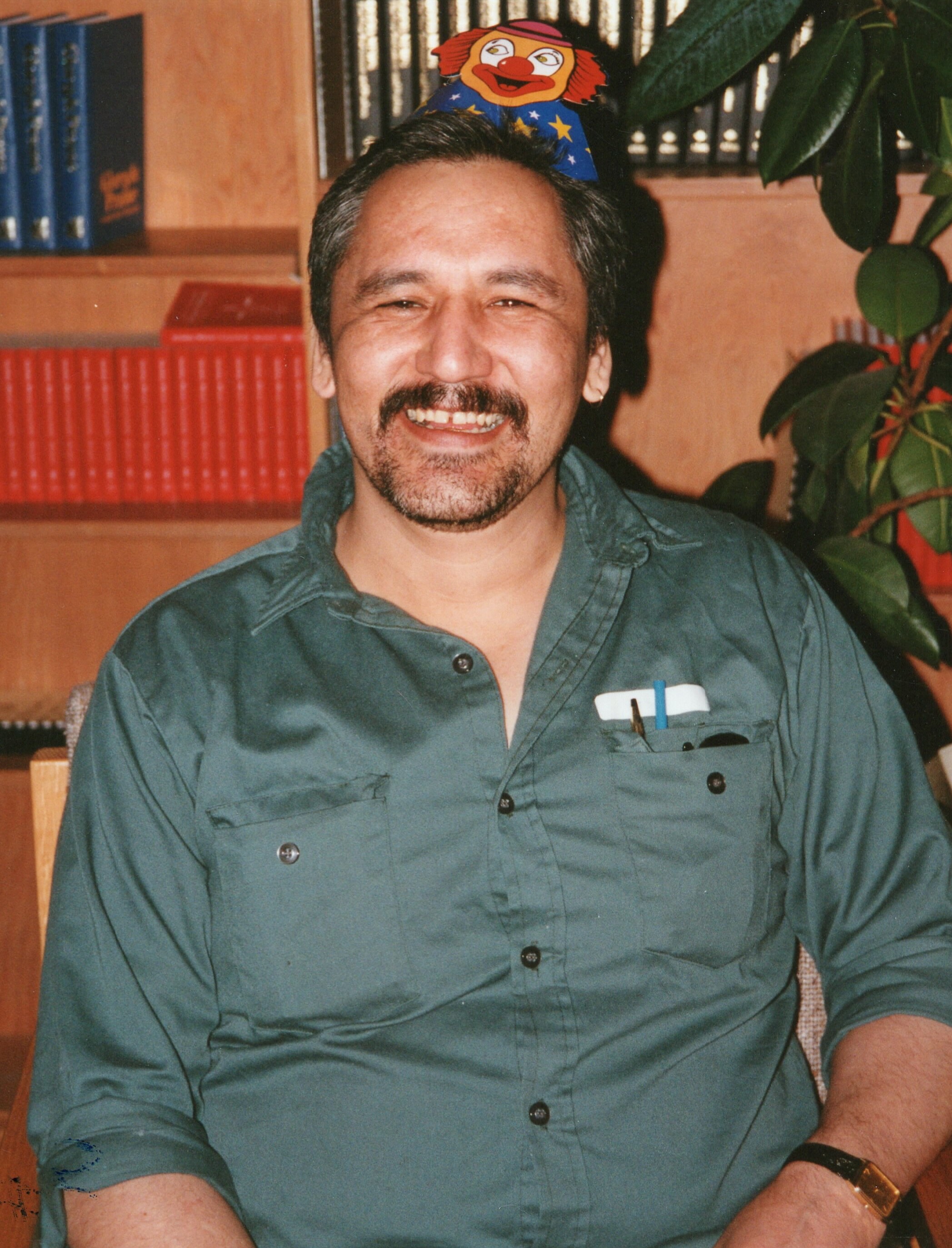 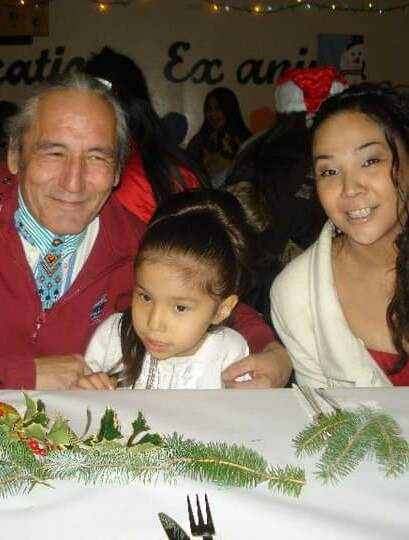 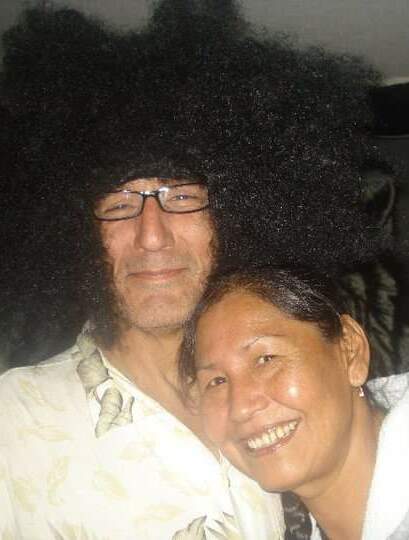 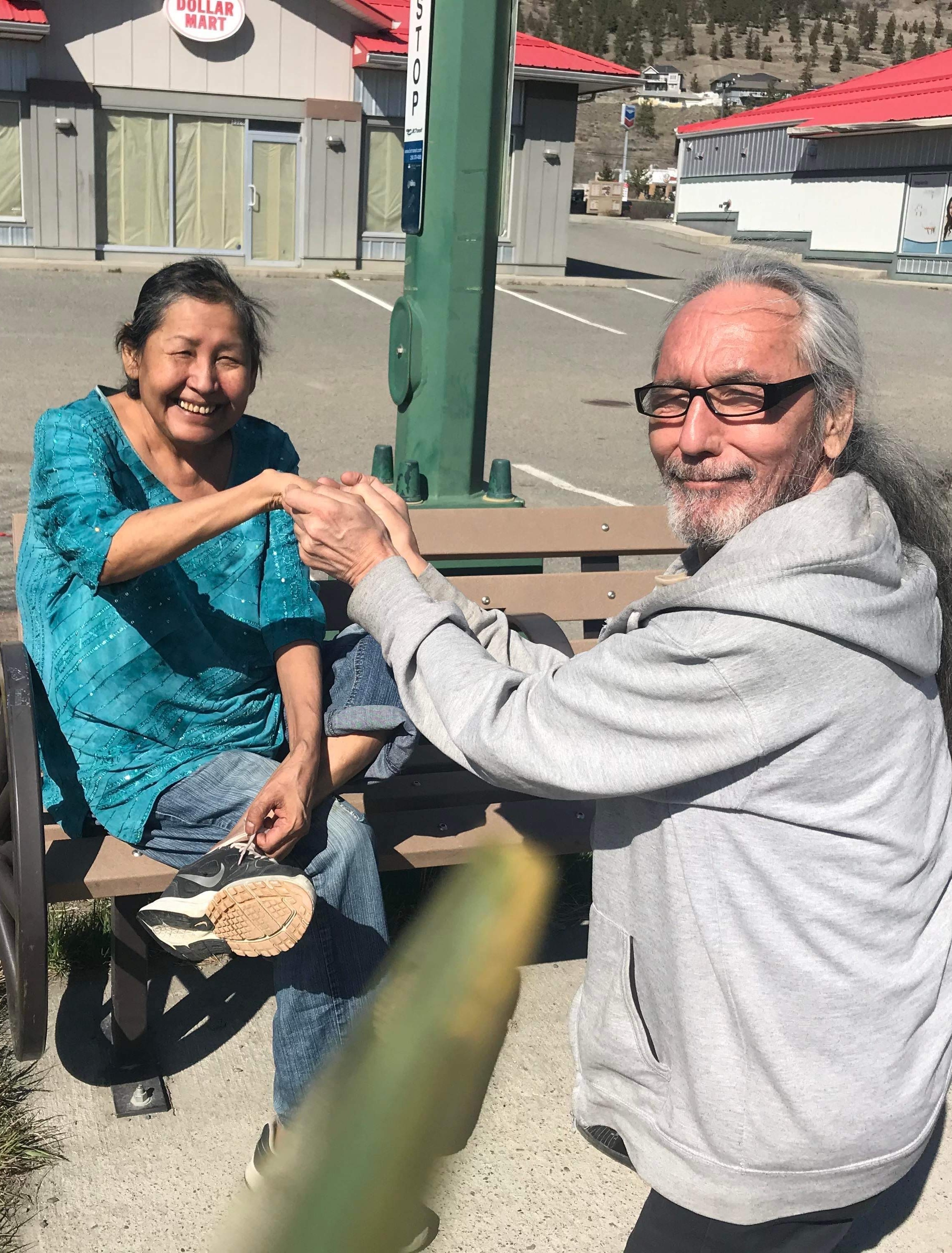 On Tuesday, November 9, 2021, Walter Fredrick Stonechild Jr. (wâpaskwâw – White Cloud), passed away at the age of 67.

Walter was born on November 9, 1954 in Regina, SK to Walter Frederick Stonechild Sr. and Beatrice Lavallee. Walter was a master calligrapher; a journeyman carpenter doing both construction and demolition before his injured knee eventually caused him to retire; a Wellness/LifeSkills instructor/coach extending a kind ear and a thoughtful heart to those he helped; and a university veteran believing that knowledge was power and studied many courses of interest to him at a number of universities including Rhodes College, McGill University, University of Calgary and the University of British Columbia. Walter deeply loved his wife, Maryanne Katcheech Palmer (Beaded Dancer) and shared 22 loving and happy years together before her passing on October 13, 2020.  He was a devoted husband, stepfather and grandfather.

Walter was very proud of his Cree heritage. He was most honoured when he received his soapstone chop marking his mastery at the art of calligraphy from his beloved teacher, Noreen Monroe Guzie. Walter was her star student with talent, a curious mind, quick wit and a big smile. He produced many beautiful works of art in this medium, but also created impressive boxes (cedar, glass top and blanket to name a few) and beadwork. Walter was an avid movie buff, getting his chance to work as an extra a number of times in the film and television world in Vancouver which gave him great joy and many memories. Walter enjoyed a very wide range of music and sharing his beautiful singing voice. He was a remarkable soul who "lived a life like no other" touching many lives and making many friends along the way.

Walter was preceded in death by his father, Walter Sr., and his mother, Beatrice; sisters Karen, Annette and Yvette Kelly (who he had just learned about before his death); and his stepson Gabriel Ignace. He is survived by his brothers Paul (Dodi), Raymond and Woodrow "Woody"; sisters Kara and Nina (Jonathon); daughter and son through traditional Cree adoption, Fara Jaylene Palmer (Jay) and George Ignace; grandchildren through Fara – Willow, Leila, Jewel, Bernadette, Eliza and Jaylene; and, several nieces, nephews and many cousins.

Share Your Memory of
Walter
Upload Your Memory View All Memories
Be the first to upload a memory!
Share A Memory
Send Flowers
Plant a Tree