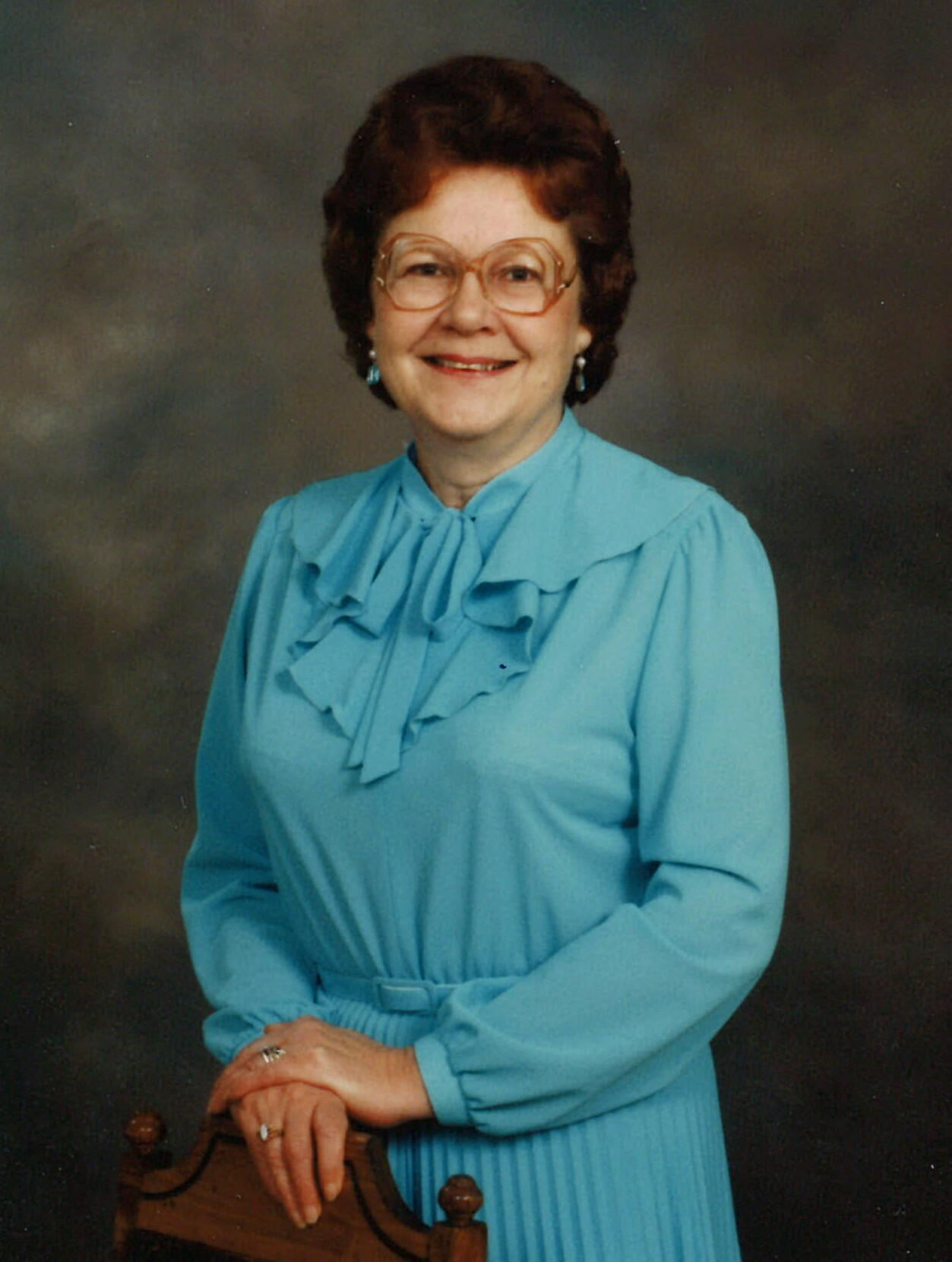 It is with great sorrow that we announce the passing of Dorothy Albrecht.  Beloved wife, mother, grandmother and sister on Monday, November 15, 2021.

Dorothy was born on March 11, 1933 in Rush Lake, SK. She attended Moscow school, and later moved to Swift Current to begin grade eight. Dorothy joined the Airforce after she had finished her schooling and was stationed in New Brunswick. She later moved to Calgary and worked as a receptionist.

She met Clifford Albrecht and they were married in 1956. Dorothy and Clifford loved and raised one daughter. They lived on the farm in Fox Valley, SK and later moved to Montmartre, SK and continued to farm.  Dorothy was an avid gardener, she was known for her amazing cooking and baking.  Dorothy also helped with harvest and bailing. They later retired and moved to Regina and bought a cottage out at Buena Vista, SK. Dorothy and Clifford spent their summers at the cottage, Dorothy enjoyed bird watching, making quilts, and gardening.

Dorothy will be laid to rest in with a Private Family Service at a later date.

Share Your Memory of
Dorothy
Upload Your Memory View All Memories
Be the first to upload a memory!
Share A Memory
Plant a Tree