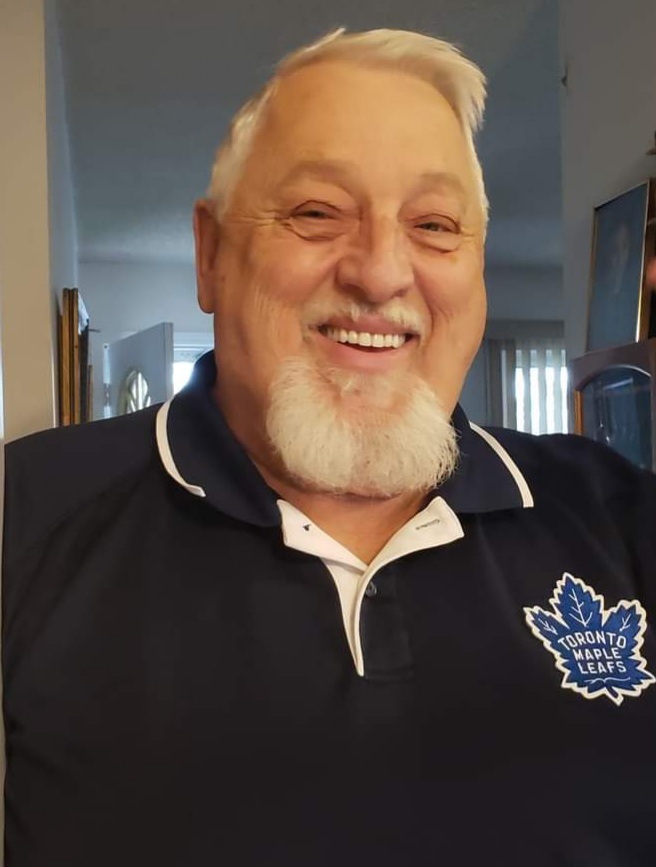 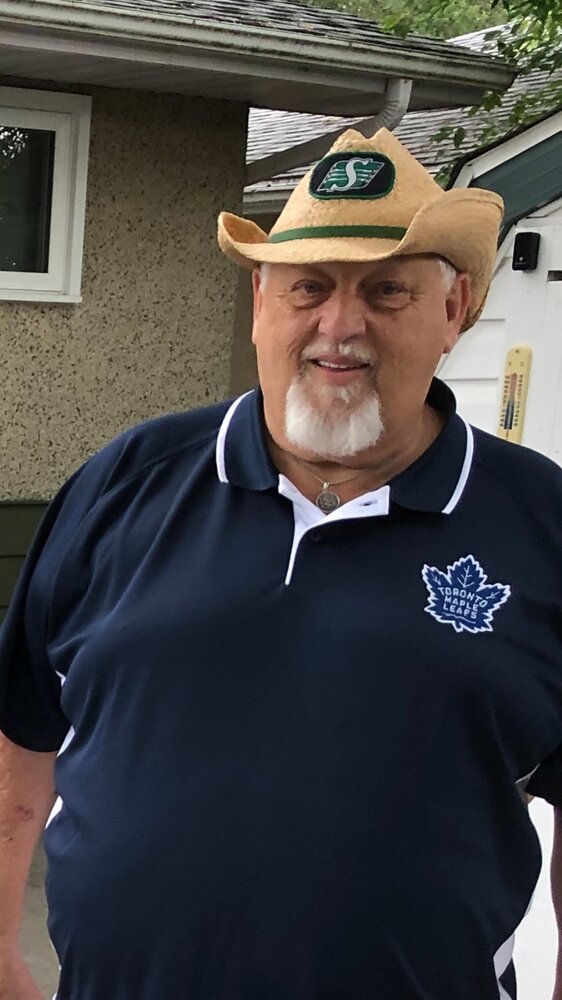 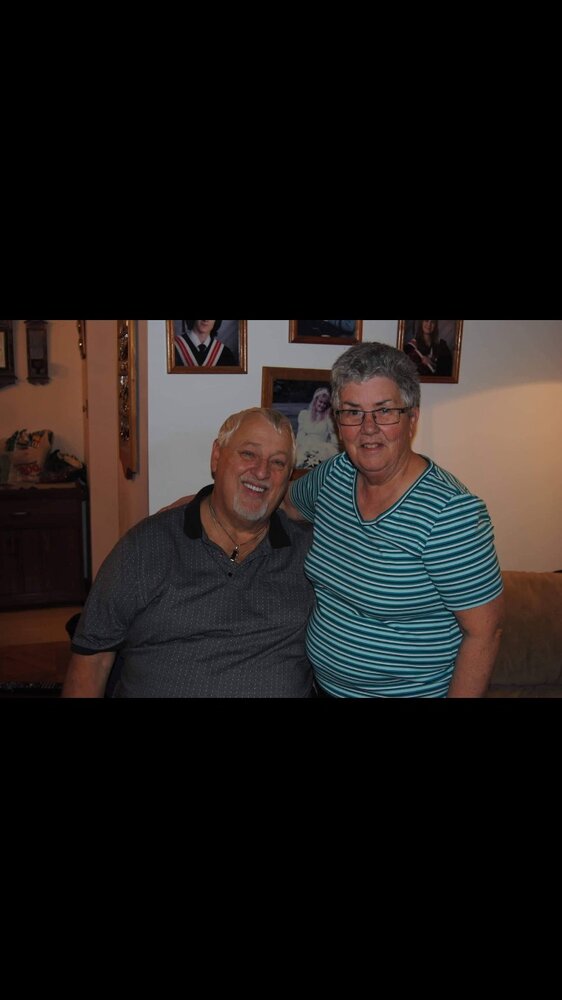 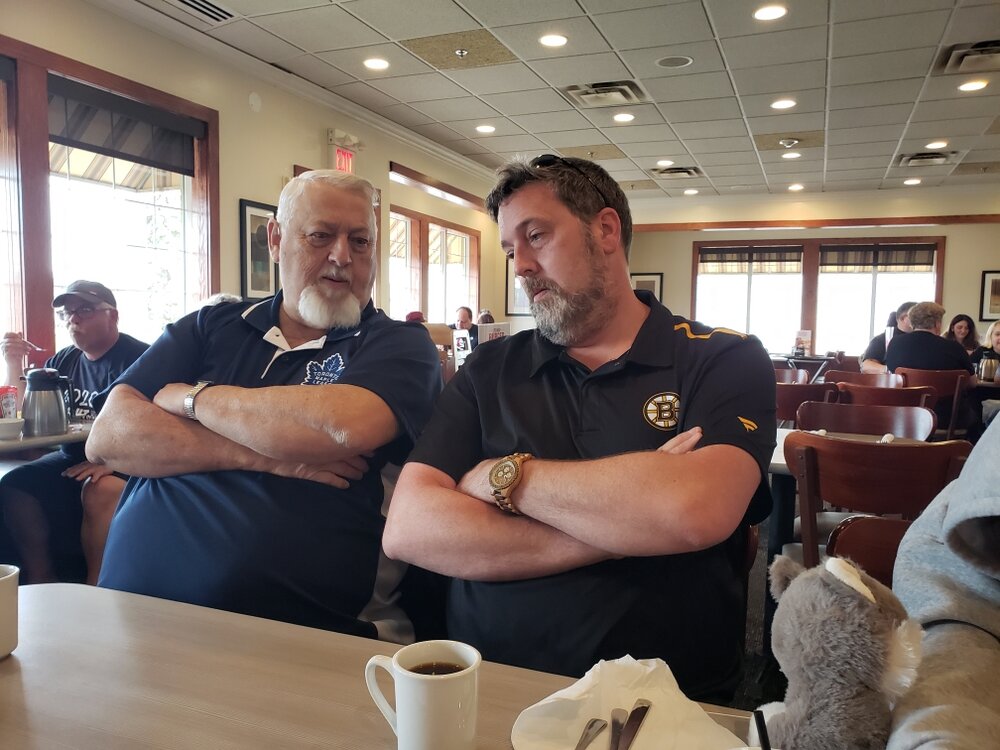 It is with heavy hearts that we announce the passing of Keith, age 74 on Nov. 11th, 2021 due to Covid complications in Regina, SK.

Keith was with the RCMP for 30 years and 15 years at Casino Regina. Keith's most enduring qualities were to be able to make people laugh and playing jokes on people. He will be extremely missed by everyone who was fortunate enough to have met and known him.

The family would like to thank the staff at the Regina General Hospital for their compassionate care during Keith's last days.  As per Keith's request a funeral will not be held.  Flowers gratefully declined.

Share Your Memory of
Keith
Upload Your Memory View All Memories
Be the first to upload a memory!
Share A Memory
Plant a Tree