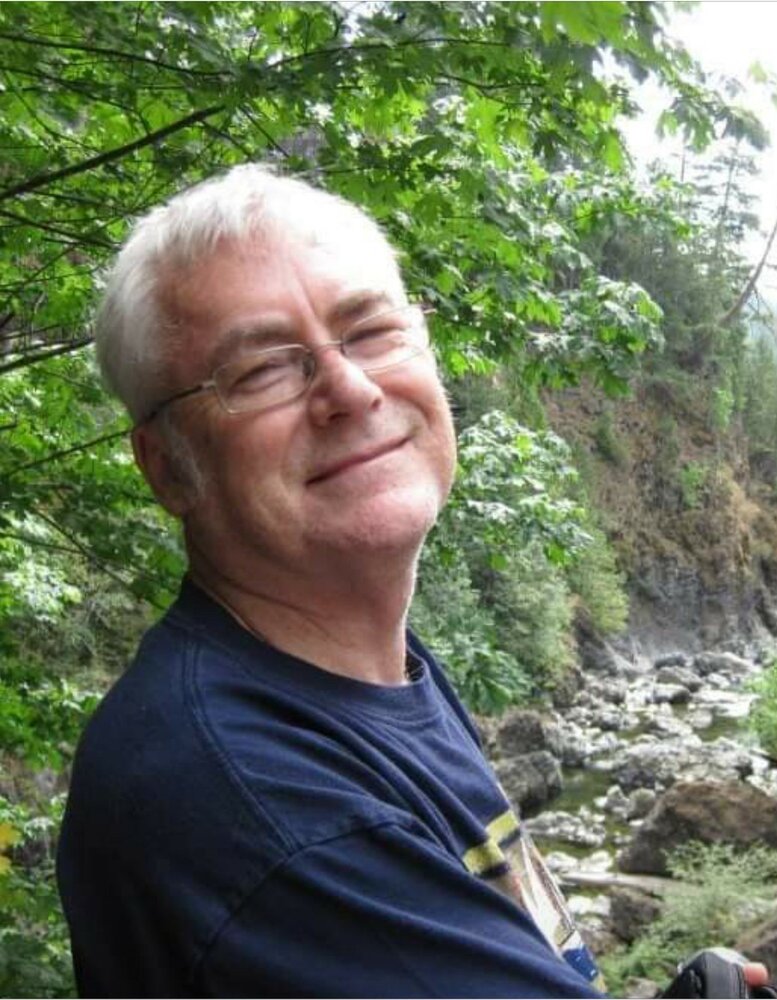 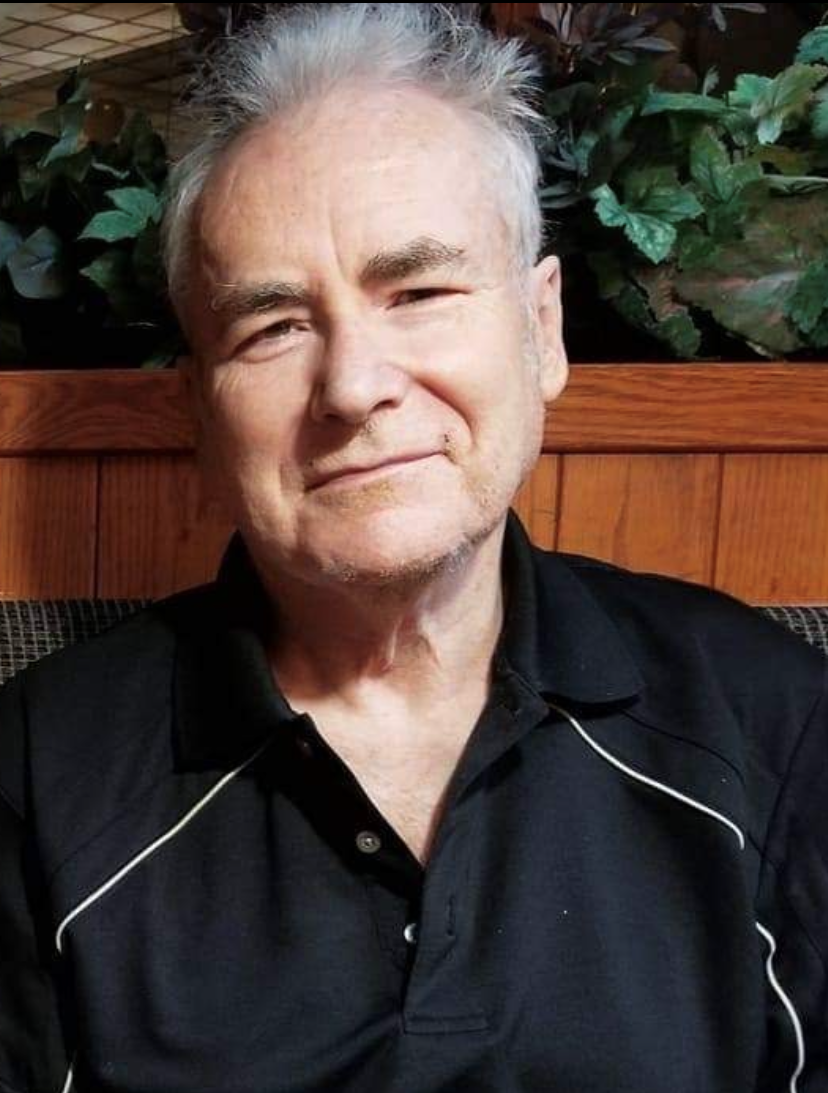 It is with great sadness that we announce the passing of John Rennie, following a brief illness.  John passed away peacefully on October 15, 2021 in the presence of his family.

John was born in England on June 10, 1948.  He spent the first nine months of his life living on a houseboat on the River Thames. He then moved to an army barracks near Sandhurst where his father became the only medical doctor qualified to drive a tank.  The family then moved to Peterborough where his four siblings were born.

In 1963, John relocated to Canada with his family where he completed High School in Bienfait, SK.  John then studied at the University of Saskatchewan and qualified as an electronics technician in Moose Jaw.  Those skills took him to Isachson and Alert Bay in the far Arctic, where he worked at an isolated weather station.  The wonder of the North stayed with him his whole life.

John finished his career with SaskPower which took him to Swift Current, Regina and Saskatoon. He began a second career in Saskatoon owning and operating vending machines, which became a passion for him.

John maintained many interests. He loved to play tennis and enjoyed travelling.  John spent many happy hours tinkering with electronics.  He developed a passion for auctions, and enjoyed augmenting his many collections.  John loved practical jokes and always had a ready laugh and a twinkle in his eye

John’s last years were spent at Hope and Charity Care Home in Regina, where he enjoyed being close to family.

A private family service will be held with interment to follow at Regina Memorial Gardens.

The family would like to thank Steve Fontaine, John’s long-time support and friend, Obey and Charity of Hope and Charity Care Home in Regina, and the staff and doctors of the Pasqua Hospital, particularly the nursing staff of the ICU Unit.

Share Your Memory of
John
Upload Your Memory View All Memories
Be the first to upload a memory!
Share A Memory
Plant a Tree