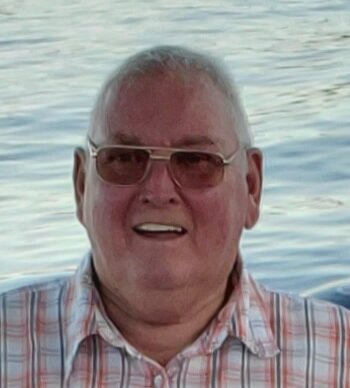 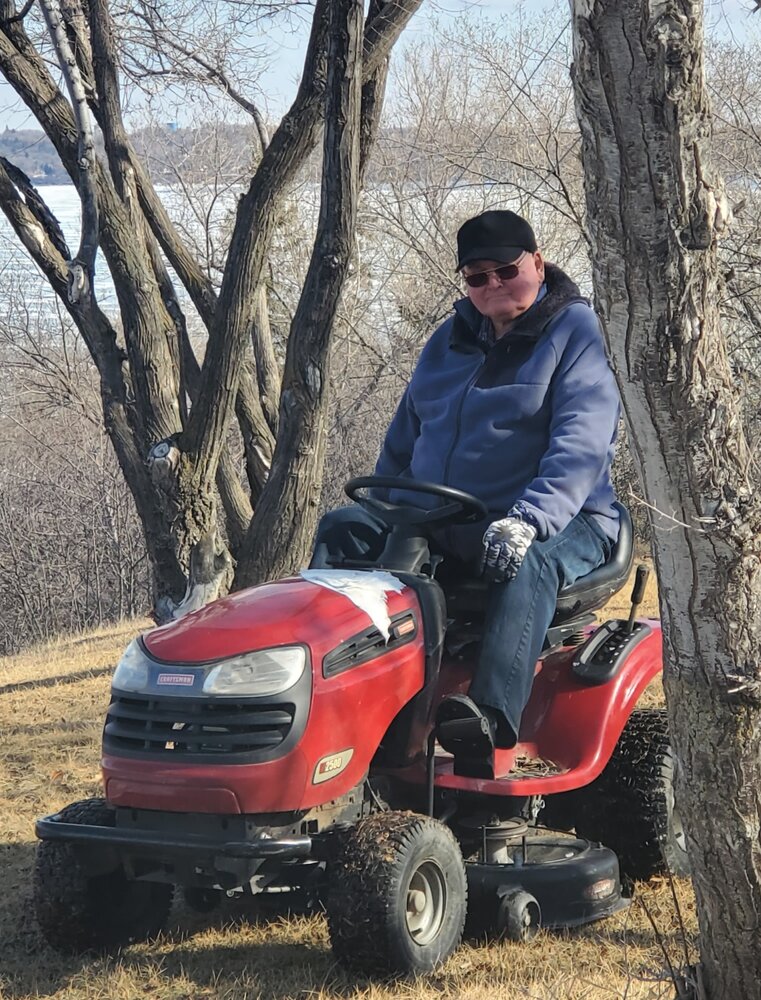 It is with great sorrow the families of David Dufty, age 75, announce his passing.  David passed away Sunday, October 24, 2021, with his loving family by his side. He fought a long and courageous battle with asbestosis and is finally at rest.

He leaves to mourn the love of his life Cathy (nee Barry); his devoted daughter Kate; admired son by marriage Phil; and the joy of his life, granddaughter Cat. He will also be missed by his brother John (Elaine); best friend and brother-in-law Warren (Terry) Dedman; Mary and Paul Miller; Peter and Linda Barry; Tom and Holly Barry; nieces and nephews especially Gary, Robbie and Donna. David was predeceased by his parents, Chris and Helen (nee Toots) Dufty; and his sister Patty Copeman.

David was a long-time resident of Regina but lived to be at Pelican Pointe. David had a great sense of humour and a quick wit, there was always laughter wherever he was.  He made his living working at Ipsco (Evraz).  David considered himself fortunate that his job afforded him the opportunity to provide so well for his family.  He loved to be outside he would putter in the yard and enjoy nature for hours at a time.    Family was of the utmost importance to David; he had a special relationship with all of his nieces and nephews and family functions were always fun because of him.

David was always positive no matter what was going on with his conditions, as they worsened his motto became “I have them they don’t have me”.  Because of this he was able to survive longer than medical professionals believed he would.  Whenever a doctor told him they could do nothing more for him he took that as a positive and not that his condition was worsening so much that there was nothing more that could be done.  He fought until his last few weeks in the hospital and then became too tired and lonely to go on.

The family would like to thank the staff and doctors of 3E at the Regina General Hospital for their excellent work and companionship in his last days and for allowing us to descend on the unit to say our goodbyes. It was comforting to know that even if we could not be with him there were compassionate people around him.

Share Your Memory of
David
Upload Your Memory View All Memories
Be the first to upload a memory!
Share A Memory
Plant a Tree