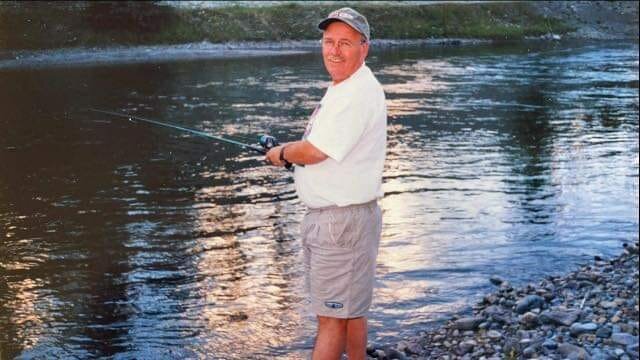 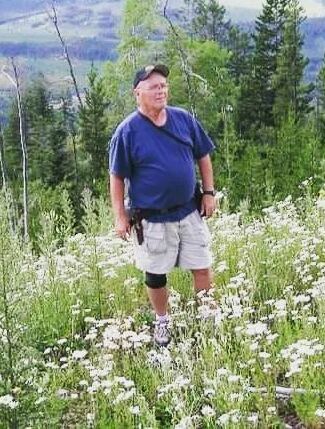 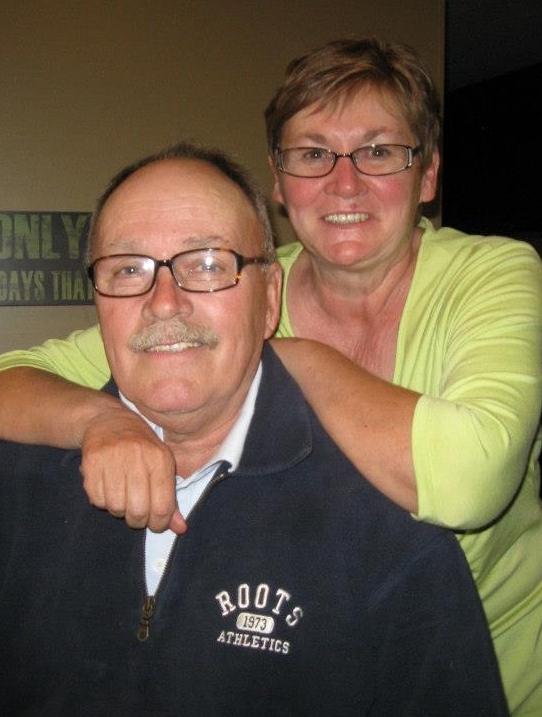 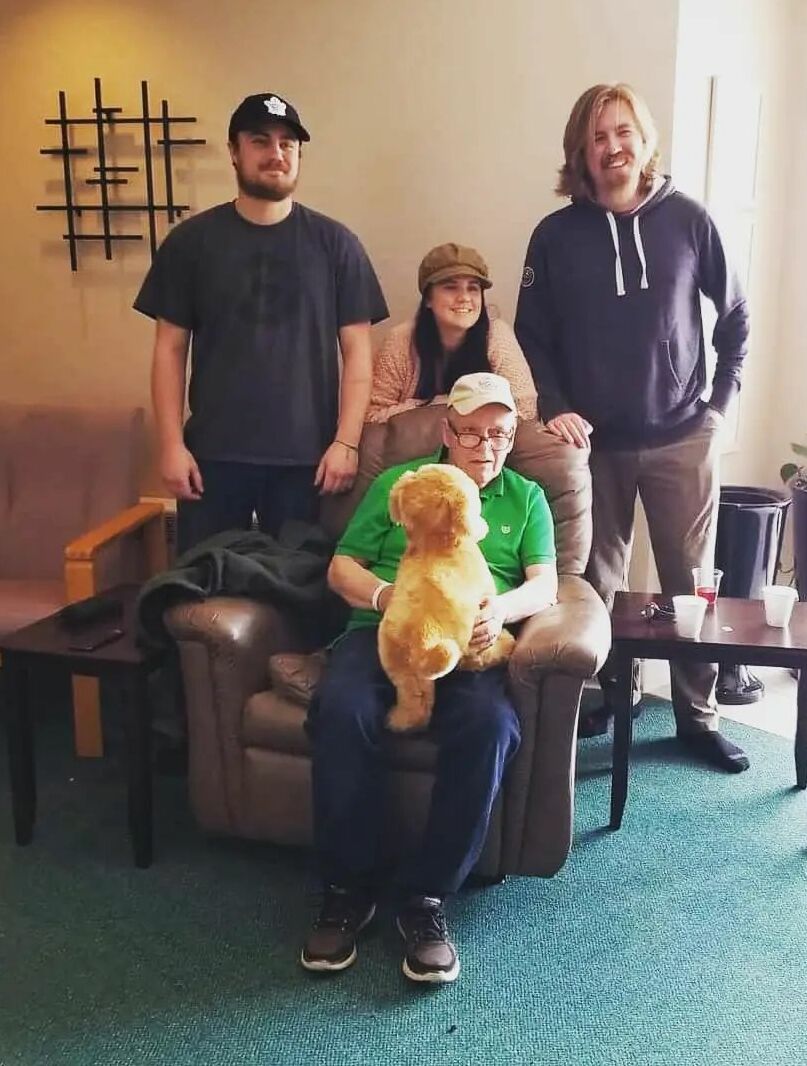 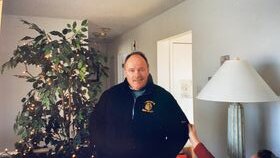 With heavy hearts, the family of Dale Kilbride announce his passing due to Alzheimer’s and Dementia on Friday, October 22, 2021 at the age of 75.

Dale grew up in Saskatchewan, raising his family with Gail while working in the sign industry.  He was an accomplished professional sign painter and it was not uncommon for Dale to have a race car or work vehicle being hand lettered in his driveway on a Saturday morning.  Dale later joined the team at SaskPower where he ran the Graphics Department and “The Gallery on The Roof”, dealing with some of Saskatchewan’s most talented artists and staging their art shows.  Dale himself was a talented painter; to this day, his paintings adorn the walls of many loved one’s homes, and not out of supportive courtesy.  Dale was an immensely talented man with a particularly keen eye for the beautiful landscapes of both Saskatchewan and British Columbia.  There was a flourish in his art that was less about realism and more about capturing a location’s spirit and feeling on canvas.  This extended throughout the rest of Dale’s life as he brought an infectious joy and emotion to everything he did.

Family meant everything to Dale; he was a loving grandfather, father, and husband. Dale’s loving and easy-going nature meant that he was always at the forefront of his family’s hearts and minds. He shared a special bond with his grandchildren; it was amazing to watch and see how they revelled in his adventures and love of life.  He was the family’s biggest cheerleader, always on the sidelines of any sport, event, or activity, cheering on those he loved with pride in his eyes. In particular, Dale was an avid hockey enthusiast, spending decades watching thousands of games played by his children and grandchildren. In later years, he proudly wore his team fleece labelled “Grandpa” to the games. Dale loved small-town rinks as the canteens often featured homemade food and pies. He routinely congregated around the canteen, enjoying the food and chatting and making friends with the locals. Not only friendly in a rink, Dale was outgoing and made friends wherever he went; he could and would strike up a conversation with absolutely anyone he met and left a lasting impression with everyone he came across.

In retirement, Dale and Gail retired to British Columbia where they were able to live out their shared love of the outdoors. Their days were filled with golfing, fly fishing, hiking, downhill and cross-country skiing, curling, and generally living exceptionally full and varied lives. Dale had a great passion for exploring all the mountainous terrain that British Columbia has to offer. While exploring solo, Dale would often phone family from the top of a mountain or deep in the backwoods, to regale them of his latest wildlife sighting. While leading family or friends through that same terrain, Dale had a penchant for saying things like “The river should be safe to cross here” and “Let’s see what’s over that ridge”. It was a sign of Dale’s relentless optimism and enthusiasm that everyone invariably followed in his footsteps.

Dale was an impressive storyteller; displaying an effortless charisma that would have all within earshot listening intently whenever he spoke. When Dale told a story, he had a way of making the listener feel as though they were present on whatever adventure was being retold. His unique brand of storytelling often led to endlessly quotable “Daleisms” that would inevitably end in laughter as Dale’s eyes would sparkle with love and joy. With Dale’s passing, the mantle of “storyteller” and “adventurer”, now falls to all those whose lives Dale was a part of. Sparking joy and laughter through story and adventure will be Dale’s lasting legacy and he would be honoured to hear of everyone laughing a little easier and being a little quicker to seize an opportunity for a new experience.

Dale’s final wish was to be cremated and that no formal gathering be held. To honour Dale, simply gather with immediate family, remember the many good times, and share a favourite story or anecdote.  All those lucky enough to have spent time with Dale will have personalized tales to share with fond memories.

We would like to send a very special thank-you to the caring staff at Regina’s Lutheran Home - Sunshine Valley wing, where Dale spent his last year and a half while receiving second-to-none care. To know that even when Dale had but a glimmer of life left, he was still creating friendships and having a lasting effect on those around him is as unsurprising as it is heartwarming.

In lieu of flowers, donations may be made to the Regina Lutheran Home or the Charity of your choice.

Share Your Memory of
Dale
Upload Your Memory View All Memories
Be the first to upload a memory!
Share A Memory
Plant a Tree