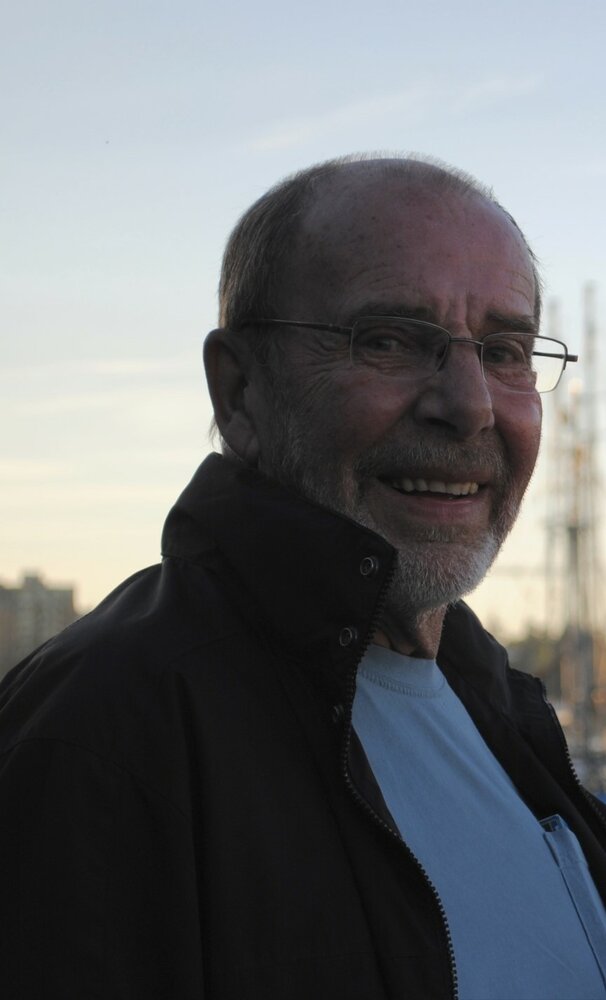 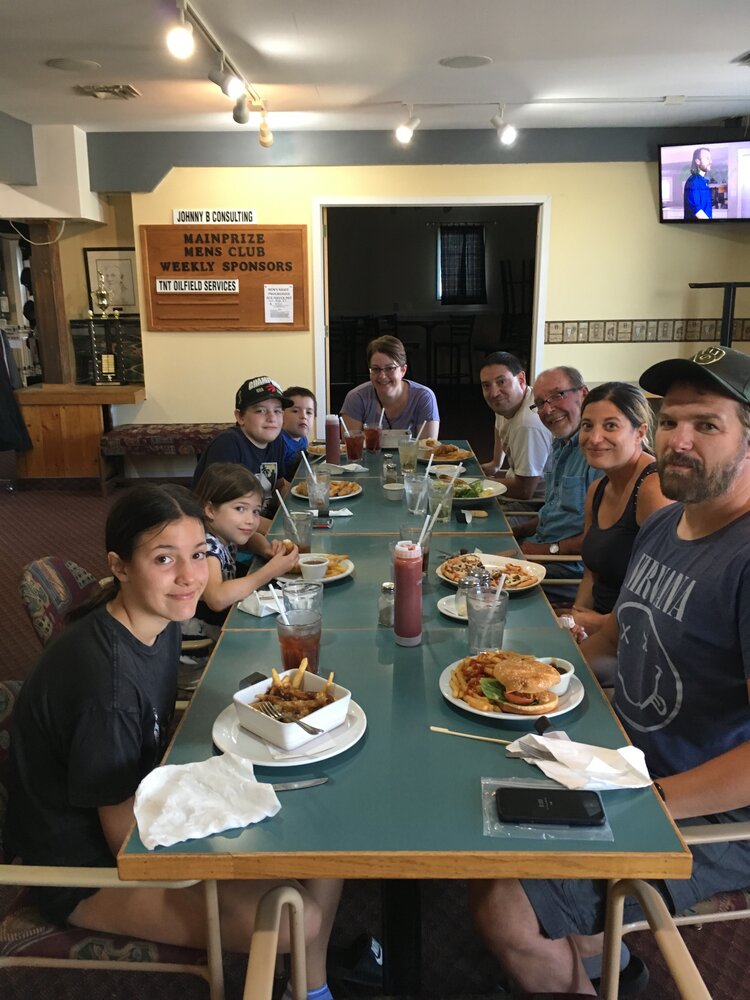 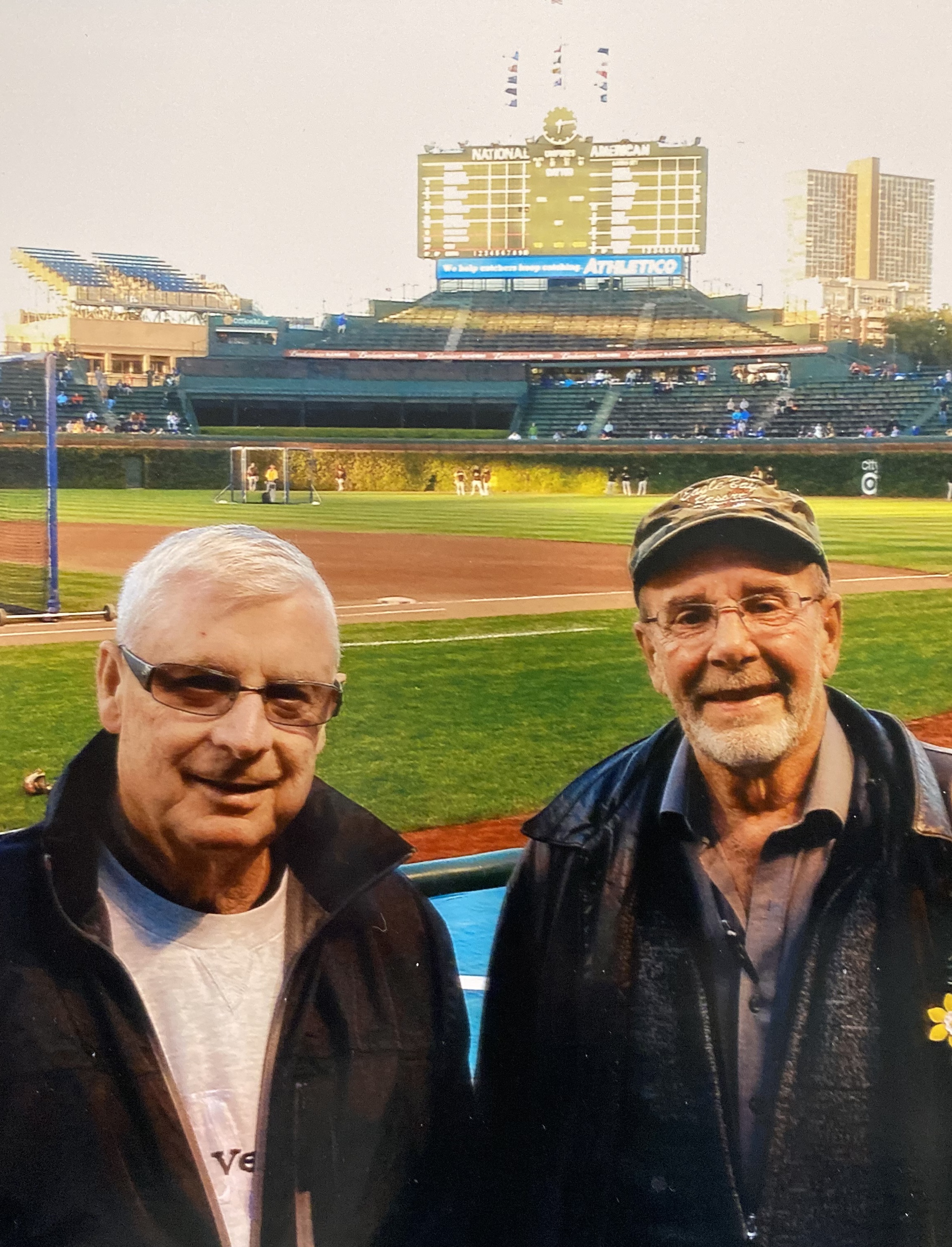 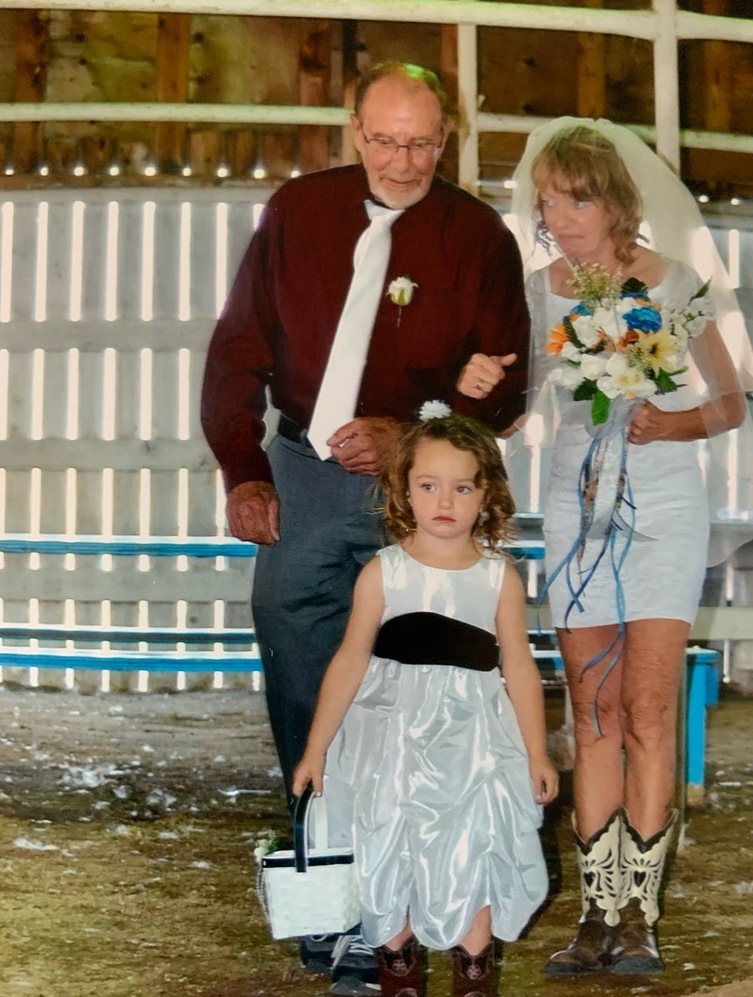 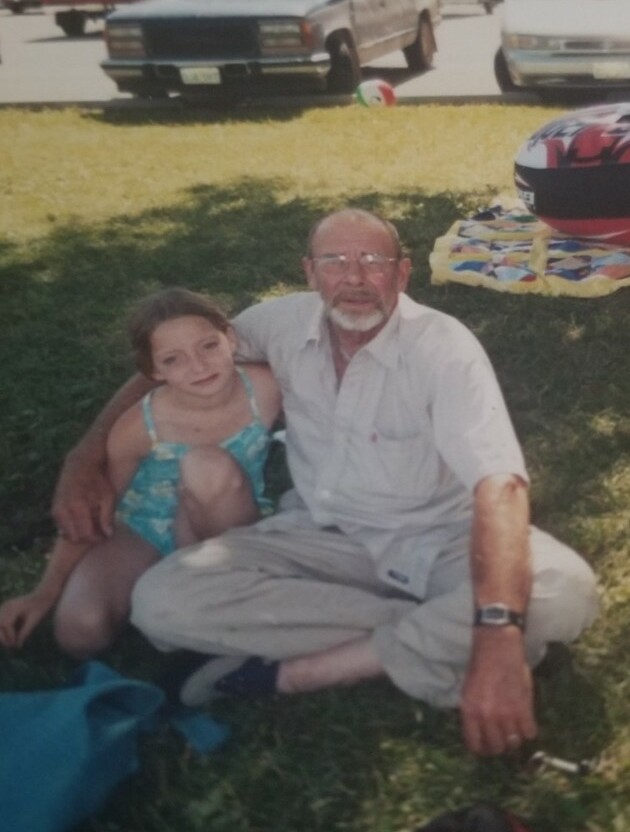 It is with great sadness we announce the passing of Garry on Wednesday, October 13, 2021 at the age of 78. Garry was predeceased in 2015 by his wife Leonette; and his parents, Wilbur and Ethel Zilm. He leaves to mourn, his brother Henry (Myrna) Zilm; son Brent (Sara) and their children Chelsea and Brianna Zilm; daughter Marti (Mike) Osmond and their children Jamie, Jayden and Jesse Zilm; and stepchildren he helped raise, Kerry (Michelle) and their children Adam and Alex Hidalgo, Tammy (Shawn) and their children Bayley and Everlee Homes; as well as numerous great-grandchildren, nieces, nephews, cousins, and friends. Garry grew up on a farm near Cannington Manor, SK and spent his childhood milking cows, participating in the 4H Beef Club and playing baseball with the Manor baseball team. After graduation Garry became an expert in the installation and repair of elevators, and over a long career worked in Toronto, Ottawa, Saskatoon and Fort McMurray, during which time he was married to his first wife Darlene McNeil. In 1987, he met his second wife Leonette Cyrenne and settled in Regina with her and her children where they remained for the rest of their years together. After he retired, he bought a fifth wheel and seasonal site in Mainprize, SK, where he spent his final years on the lake fishing with his beloved grandchildren and many friends who came to visit. Garry was a dedicated and active member of AA for over forty years during which time he helped many others to achieve sobriety. He had a wicked, dry sense of humour that endeared him to everyone who knew him. He will be greatly missed. A Celebration of Life will be held at a later date.

Share Your Memory of
Garry
Upload Your Memory View All Memories
Be the first to upload a memory!
Share A Memory
Plant a Tree