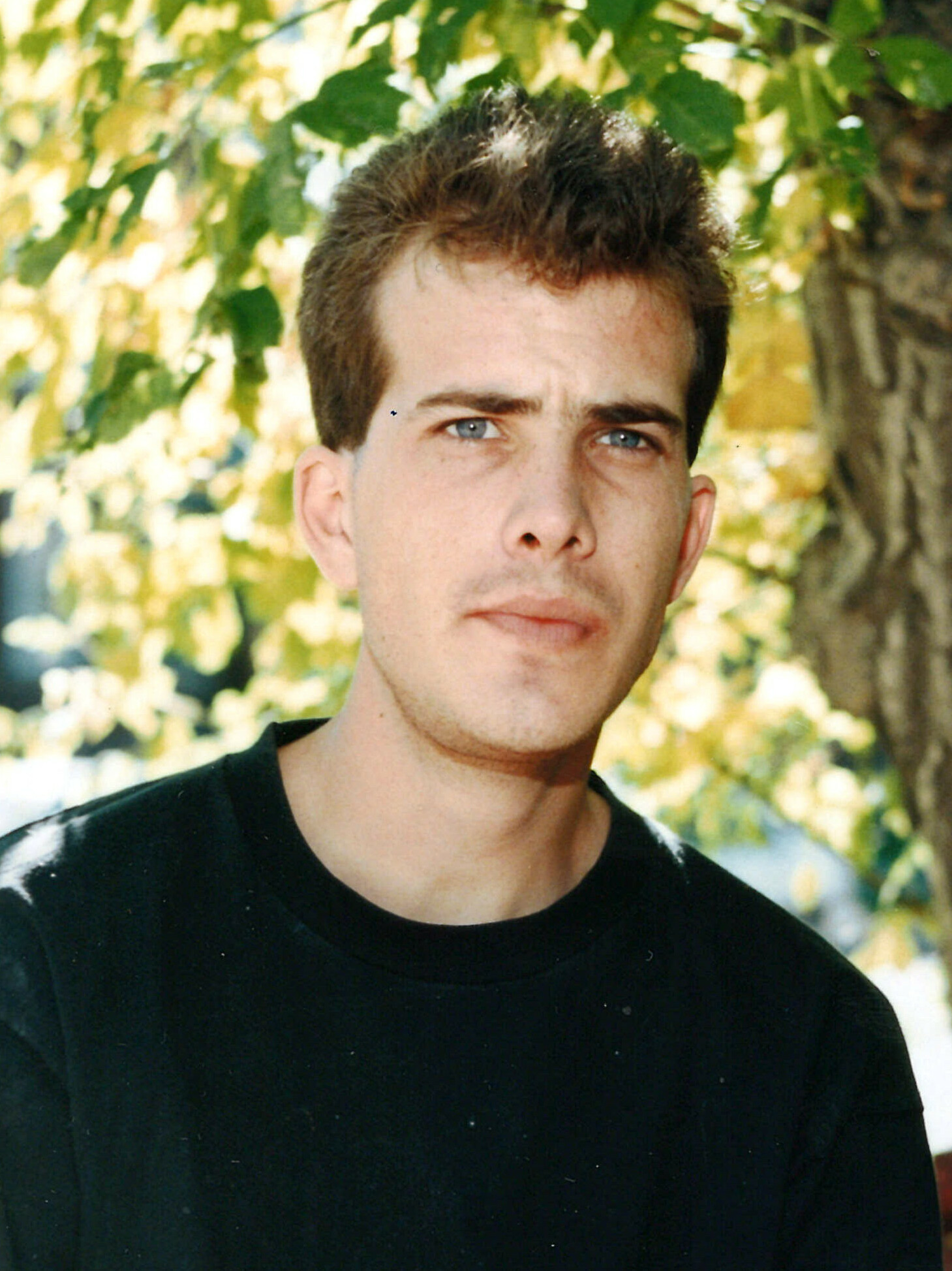 It is with sadness that we announce the passing of Darryn Curt McMurray on Wednesday, September 29, 2021 at the age of 52 years. His memory will be cherished by his parents Blaine and Janet; brother Todd (Angie); sister Mallaina; nephews Truan and Trustin; niece Araya; as well as numerous extended family.

Darryn was born in Port Alberni, BC and spent most of his childhood there. Later the family moved to a farm near Carlyle. Darryn loved sports and was talented at hockey, baseball, golf, track and field, swimming and most things he tried. He spent time working in BC and then came back to Regina where he spent most of his adult life. He was a talented musician who played guitar and drums, and even recorded some of his own music. He enjoyed being with his friends and his family. Darryn often stated how proud he was of his siblings, and his nieces and nephews.

He will be missed by all who knew him.

A Graveside Service will be held at 2:00 p.m. on Saturday, October 30, 2021 in the Dalesboro Cemetery near Carlyle, SK. Donations may be made to the Schizophrenia Society of Saskatchewan in Darryn’s memory.

Share Your Memory of
Darryn
Upload Your Memory View All Memories
Be the first to upload a memory!
Share A Memory
Send Flowers