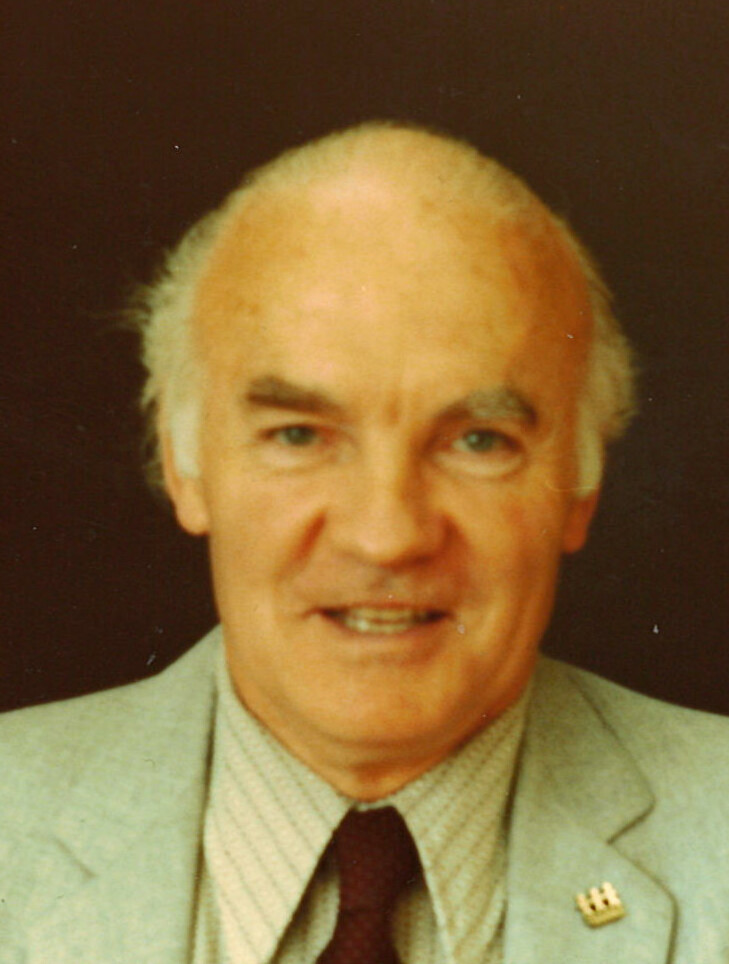 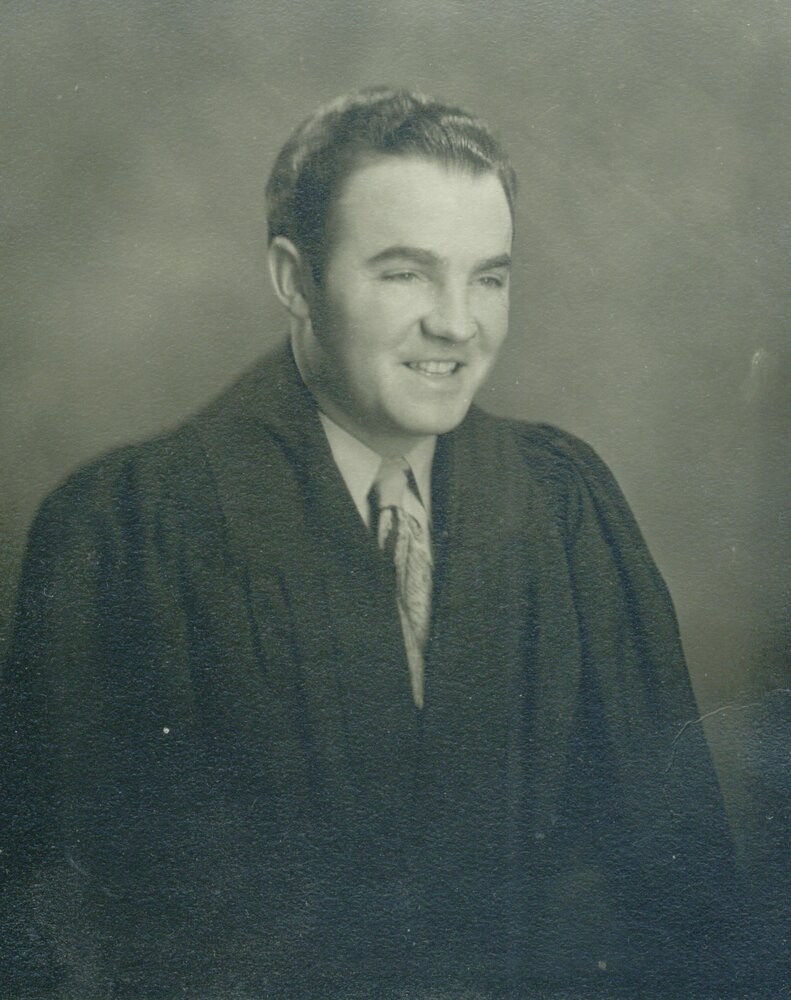 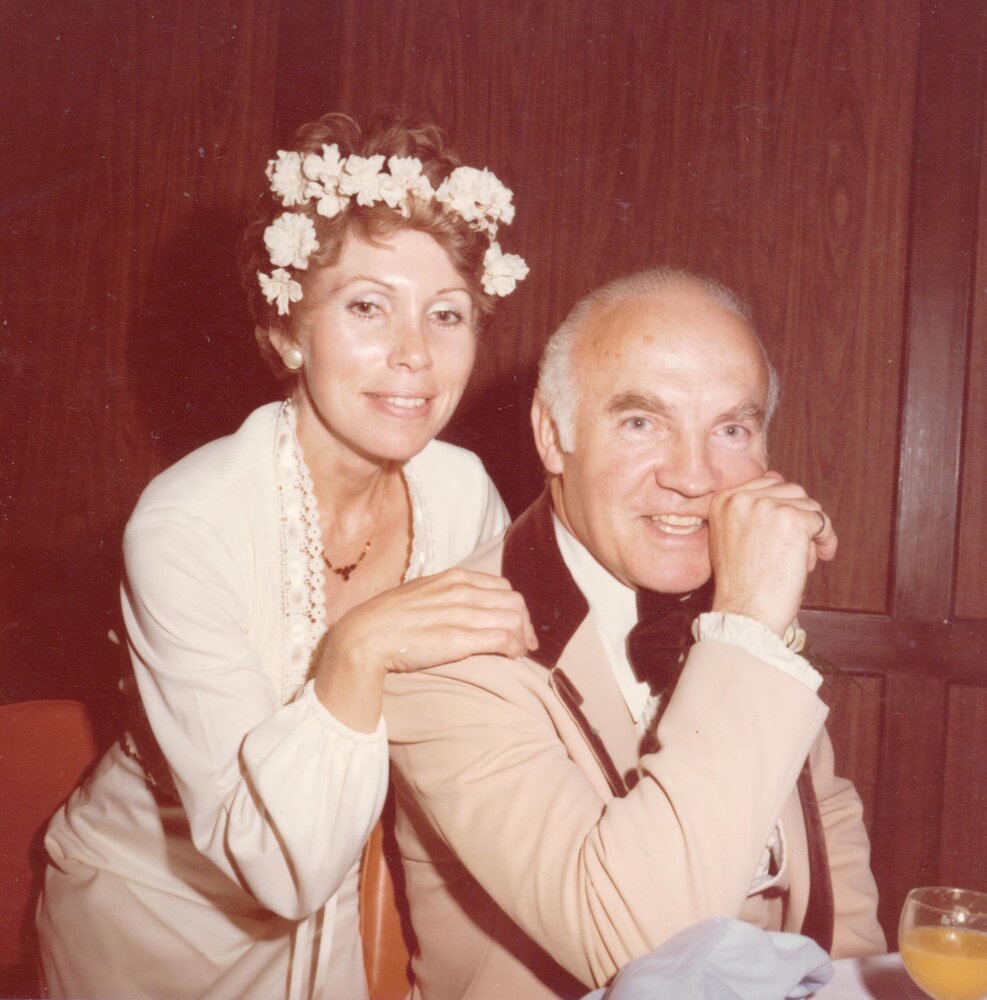 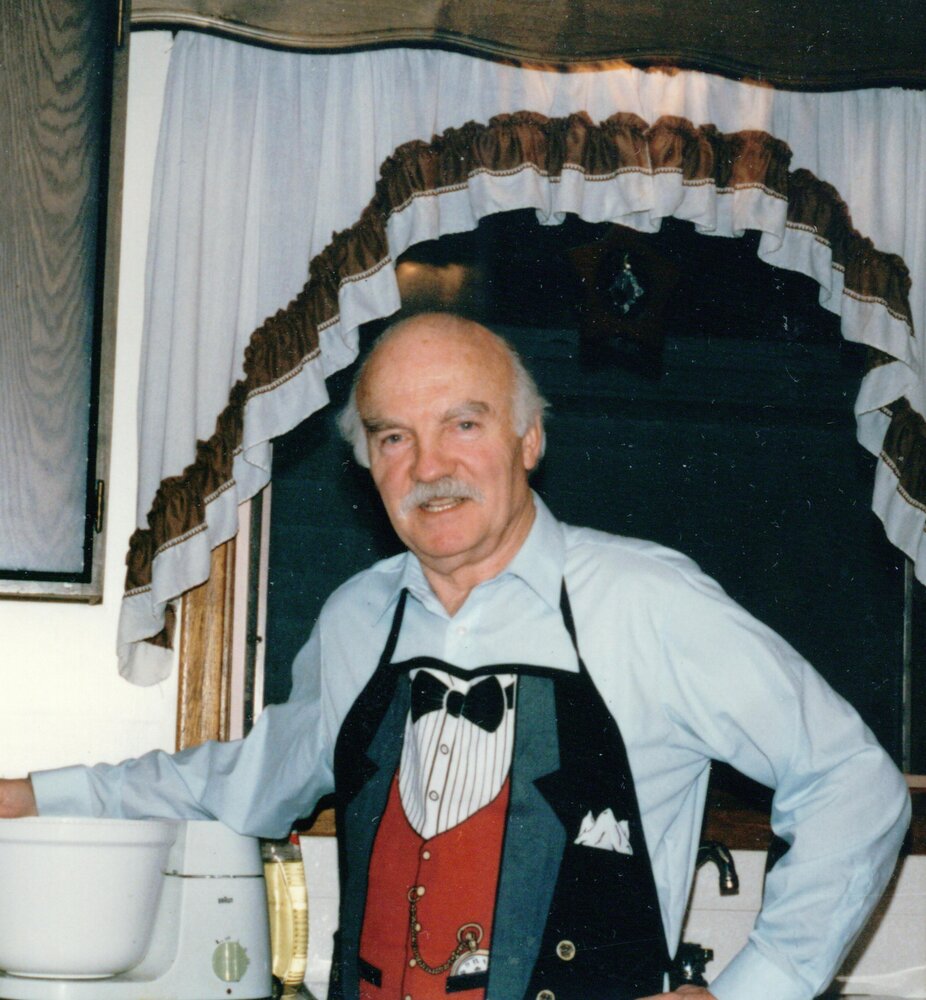 It is with great sadness that the family of Spencer Keith Smith announce his peaceful passing on Friday, September 3, 2021 at the age of 96 years. Spencer was born near Kerrobert, SK in 1925. He was predeceased by parents Robert and Ethel Smith; and his three brothers Gerald, Marshal, and Arnold. Spencer attended the University of Saskatchewan and graduated to enjoy a successful career as an electrical engineer working at Sasktel until his retirement. He was always enthusiastic about tracing his ancestry through genealogical research and loved attending church. Spencer was an upstanding husband and father who was devoted to his family and will be lovingly missed by his wife, Marie; children, Ryan Smith, Carlee Smith, Angel Mcdowel (Ken), Tim Apperley, Marquita Sunley (Ken), Tara Apperley (Robert), Ty Apperley (Deanna), Tremaine Apperley (Jana); as well as thirteen grandchildren and seven great-grandchildren. The family would like to thank staff at the Pasqua Hospital in 4D and Regina Wascana Grace Hospice. A private family service will be held at a later date. In lieu of flowers, donation can be made to a charity of your choice.

Services for Spencer Smith
There are no events scheduled. You can still show your support by planting a tree in memory of Spencer Smith.
Visit the Tribute Store

Share Your Memory of
Spencer
Upload Your Memory View All Memories
Be the first to upload a memory!
Share A Memory
Plant a Tree