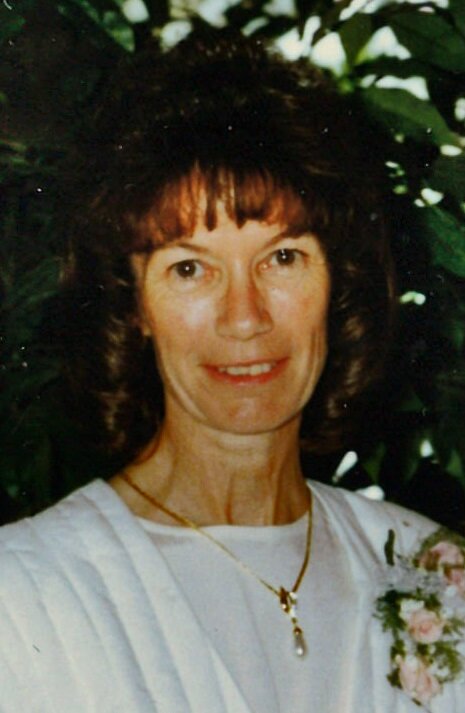 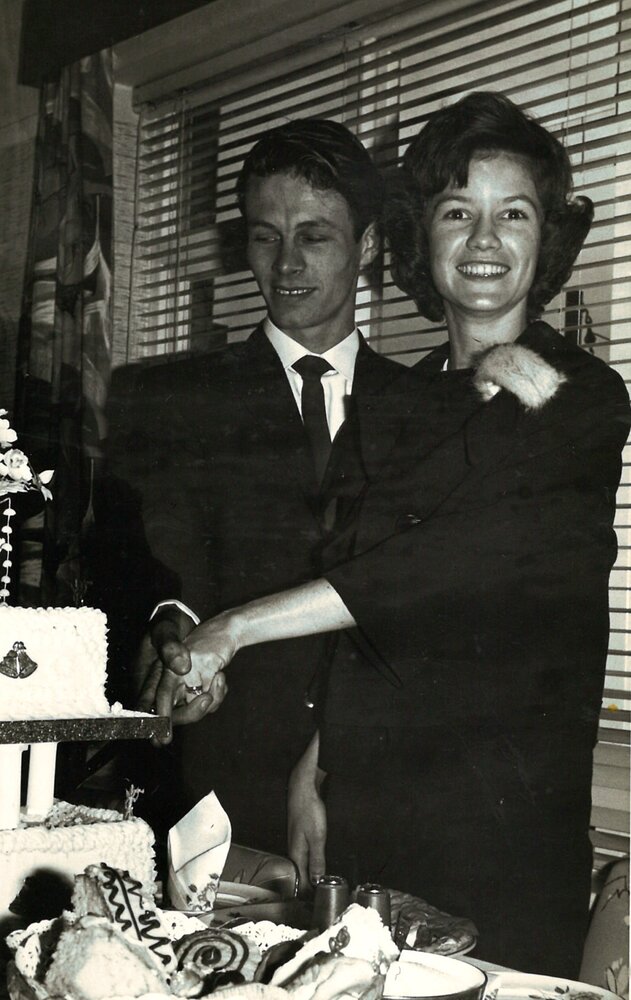 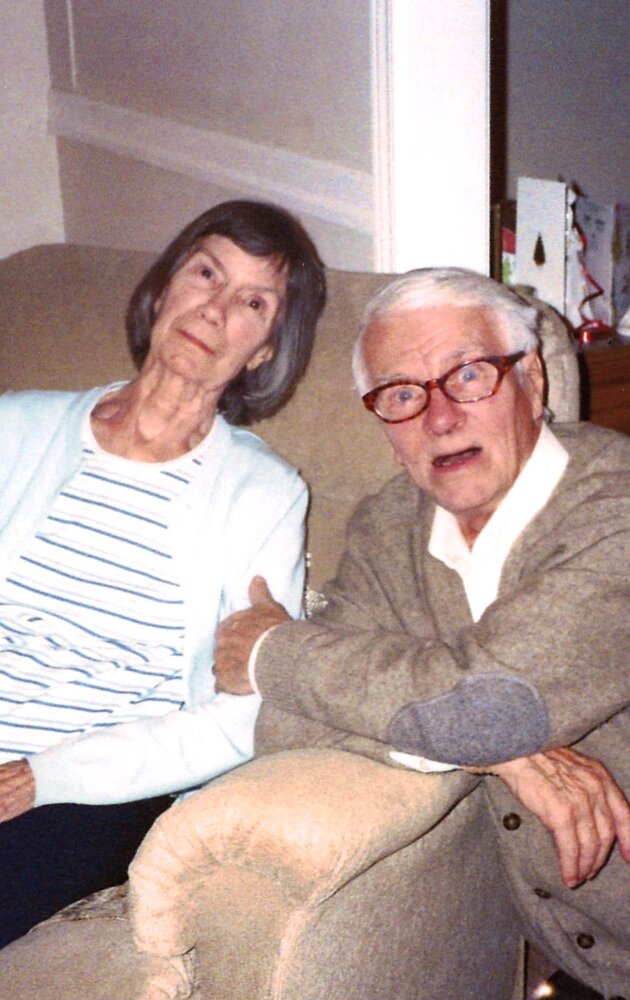 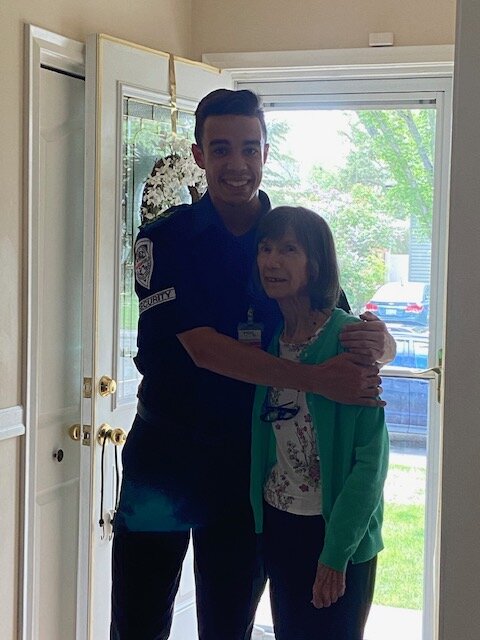 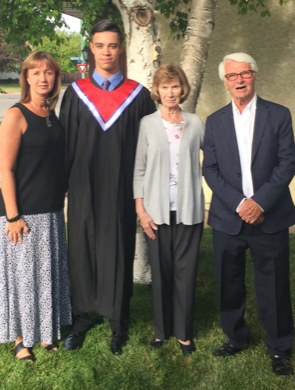 With love, memories and sadness we announce the passing of Eunice Moffat.  Eunice passed away peacefully on Wednesday, September 1, 2021 at the age of 79.  Eunice was born in Ellesmere Port, Cheshire, England. The youngest daughter of eight.

Eunice married the love of her life, Ernie in 1963, and with their daughter Debbie moved to Canada in 1987.

Eunice was a shorthand typist, she was a wife and mother first.  She returned to working outside of the home when Debbie went to school.  In England, she worked for Solicitors and Estate Agents – often running the office.  Ernie was self- employed, so on many occasions she wore many hats to help provide for her family.  After moving to Canada she retired the shorthand and manual typewriters and mastered computers and technology.  Ernie’s work took them across Canada, Eunice never had issues finding work – she was exceptional in her field.   Being a wife, homemaker and mother and later a Grandma was her true passion in life.

Eunice’s beloved husband Ernie, passed away on July 15, 2021.    She was also predeceased by her parents, George and Alice Brooks; brothers, Arthur, Ken, Frank, Malcolm and Dennis; and sister May;  as well as extended family and in-laws in England and Scotland.   Eunice will be lovingly remembered by her daughter Debbie (Amcy) and adored grandson Michael; brother Brian; her nieces and nephews around the world; and family and friends in England, Scotland and Canada.

Mum, your heart and soul revolved around us, your family.    We know that you and Dad are together now, as you have been for the past six decades. You belong together.  We will cherish the memories, fun and laughter and your unconditional love and generosity.     Those memories will be ours forever to keep.

We would like to thank friends, family and caregivers for their love and support.  Special thanks to Debbie Friesen for being such a special friend to Mum.

Mum and Dad will be laid to rest together.  A private family service will be held at a later date.   Mum had a strong belief that charity began at home.   This was something she spoke of often.  In lieu of flowers, please consider doing something kind for yourself, or for others in memory of Eunice.    Online messages of condolence may be left at www.paragonfuneralservices.com

Services for Eunice Moffat
There are no events scheduled. You can still show your support by planting a tree in memory of Eunice Moffat.
Visit the Tribute Store

Share Your Memory of
Eunice
Upload Your Memory View All Memories
Be the first to upload a memory!
Share A Memory
Plant a Tree