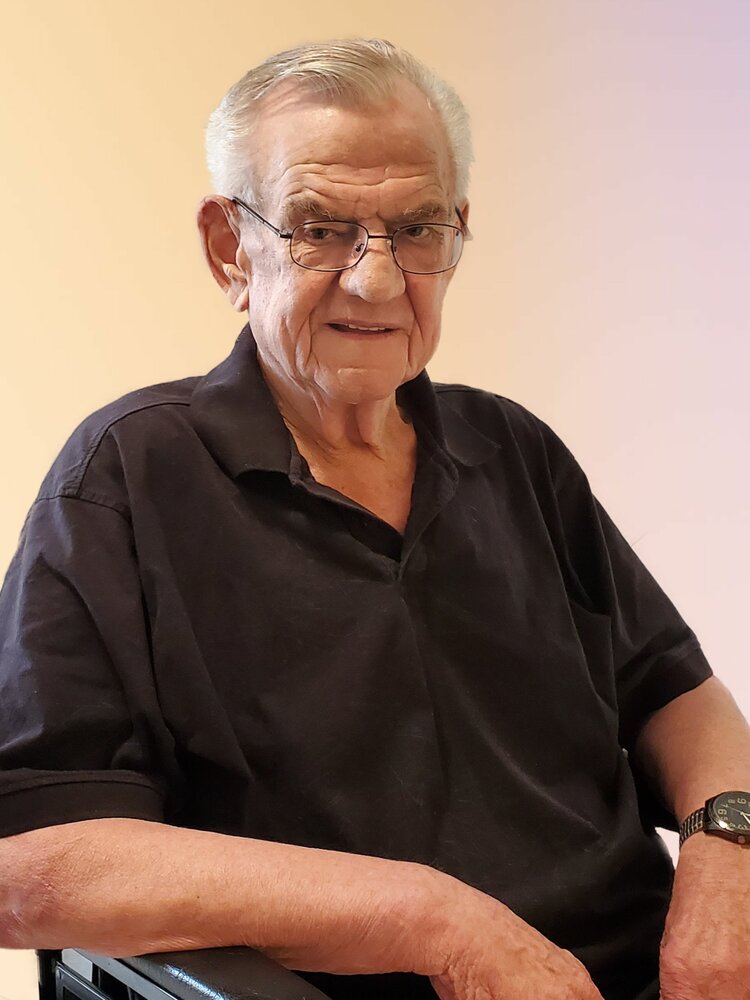 It is with profound sadness we announce the passing of our beloved husband, father and grandfather, Henry Fehr.  Henry passed away peacefully on Wednesday, September 1, 2021 from complications of dementia.  He was predeceased by his parents; his brother Jake; a sister in infancy; and sister-in-law Kay Mugliston.   Henry is survived by his loving wife of 55 years, Gail; daughter Tracey; son Trent (Christine) and their children Roman and Greyson.  He also leaves to mourn, his grandson Darcy Mugliston, whom he was especially close to.

Henry is survived by his siblings John (Ann) of Swift Current, Corneilius (Lydia) of Wymark, Bill (Dorothy) of Cochrane, AB, Linda (Jake) of Swift Current, David (Susan) of Saskatoon and Les (Sharon) of Neville; as well as sister-in-law Elda Fehr of Regina; plus numerous nieces and nephews.

Henry was born September 5, 1941 in Blumenort, SK to Jacob and Helena Fehr.  He was the 3rd oldest in the line of eight children.   At age 15, Henry left school and began work with the Dept. of Highways.   Over the years he became an expert motor scraper and much sought-after Grader Operator.  He ended his 56-year career in road building with the R.M. of Sherwood #159 as road building consultant and foreman.

Henry had a deep affection for and was the most dedicated and devoted football fan, both of the CFL and NFL.  He loved his beloved Riders and enjoyed going to many games.  He also loved playing the game of golf and spent 15 enjoyable years golfing and camping at the Sherwood Forest Golf and Country Club.  He so enjoyed spending time with his family and loved his grandkids with all his heart.

He loved all of his fur babies over the years and especially the last two, “SadieMae” and “Snookie” whom he faithfully walked everyday rain or shine.

Henry will be deeply missed by friends and family alike.

A Celebration of Henry’s Life will be held at 3:00 p.m. on Tuesday, September 7, 2021 at Broadway United Church. Those so wishing may make donations, in memoriam, to the Alzheimer Society of Saskatchewan, 2550 12th Avenue, Regina, SK S4P 3X1.

Share Your Memory of
Henry
Upload Your Memory View All Memories
Be the first to upload a memory!
Share A Memory
Send Flowers