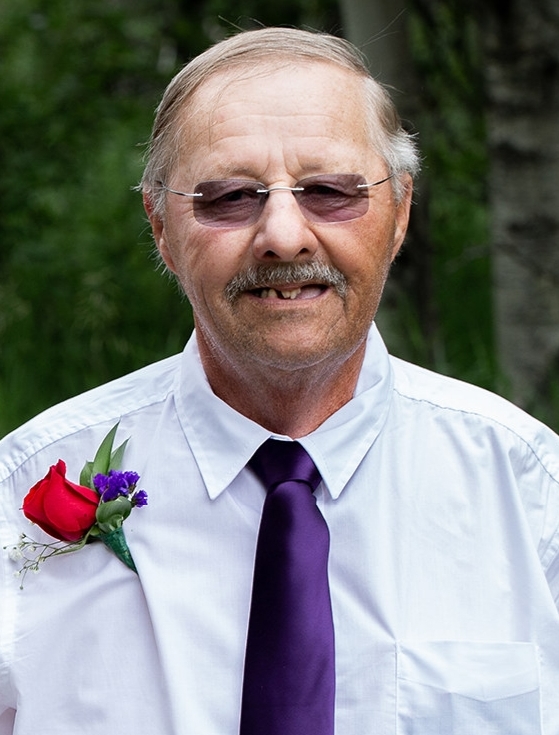 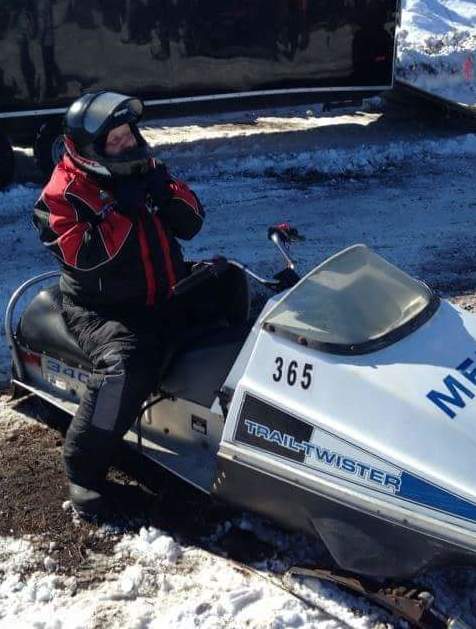 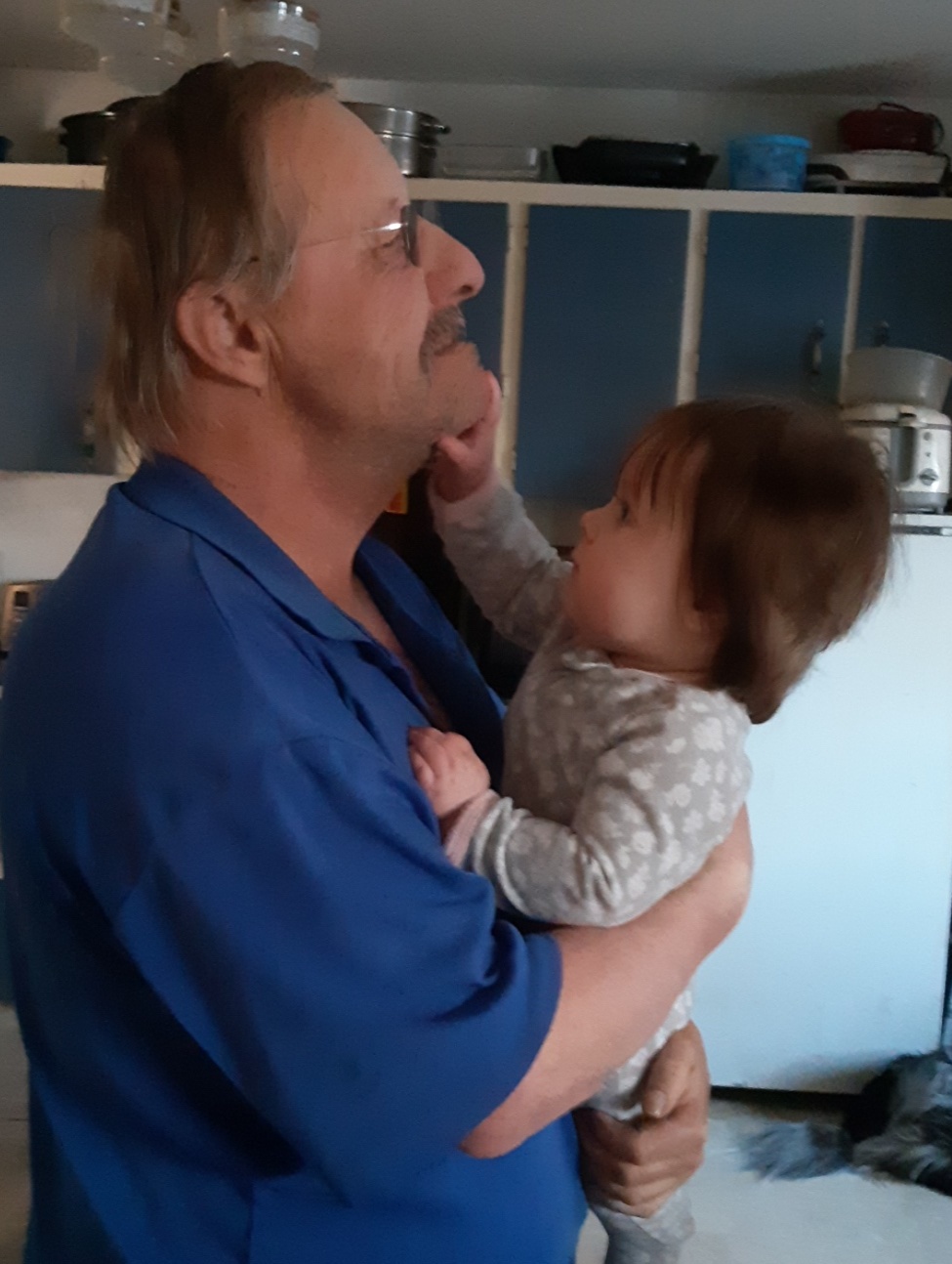 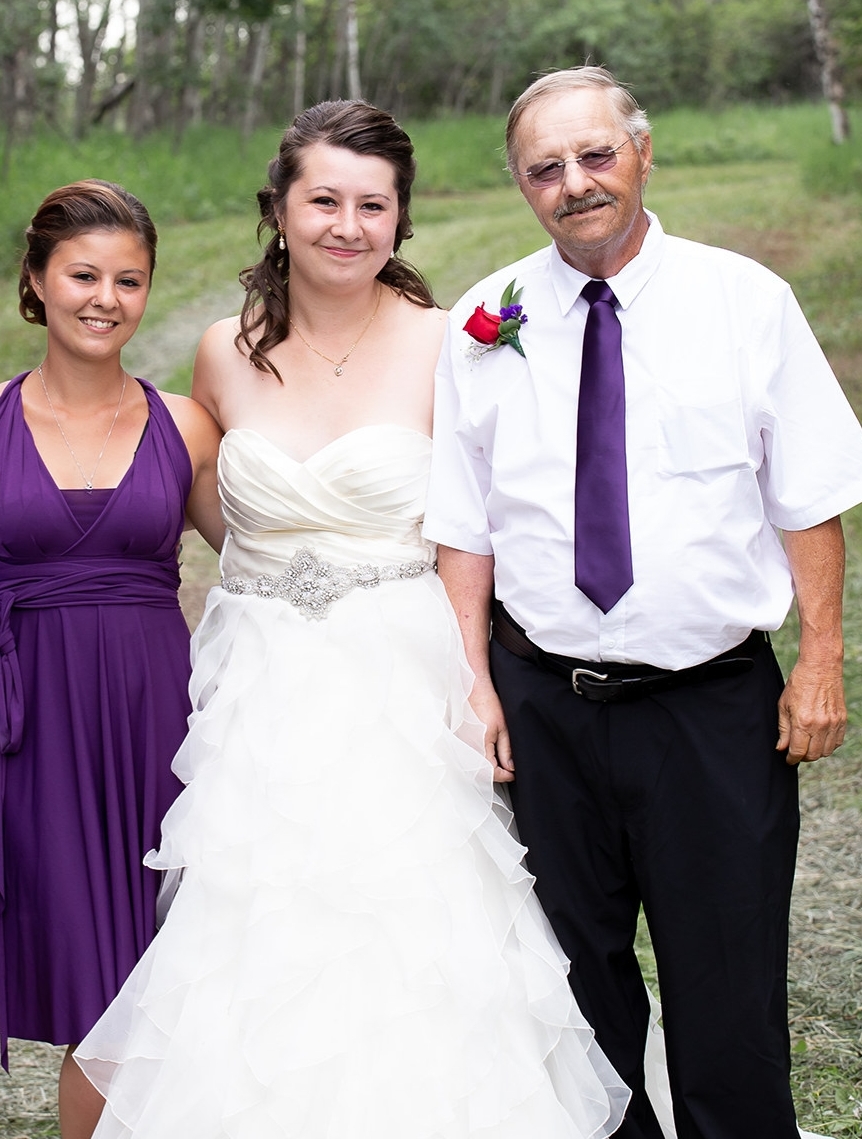 It is with great sadness we announce the passing of our father, grandfather, brother, and son Glenn Reddaway of Southey, SK at the age of 70. Predeceased by his father Edgar and his older brother David. He leaves to mourn his loving mother Isabella; brothers Doug (Karen), Roy (Cheryl); sister Donalda (Harold) Hunter; children Glenda, Carl, Crystal (Andrew) and Dawn (Dallas); grandchildren Lydia and Lucinda, Clark, Cadyn, Reagan and Emersyn; and numerous nieces and nephews. Glenn spent most of his younger years in Manitoba and after his first born spent the rest of his adult years in Saskatchewan. He enjoyed many things in his life such as cars, snowmobiling, golfing, music as well as dancing. His final days were spent at Santa Maria Senior Citizens Home and will be laid to rest at Southey Community Cemetery. A Graveside Service will be held in honour of Glenn on Saturday, June 26, 2021 at 10:30 a.m. The family asks that if a donation would like to be made, please make it to The Canadian Heart and Stroke Foundation or the Canadian Diabetes Association.

Share Your Memory of
William
Upload Your Memory View All Memories
Be the first to upload a memory!
Share A Memory
Plant a Tree