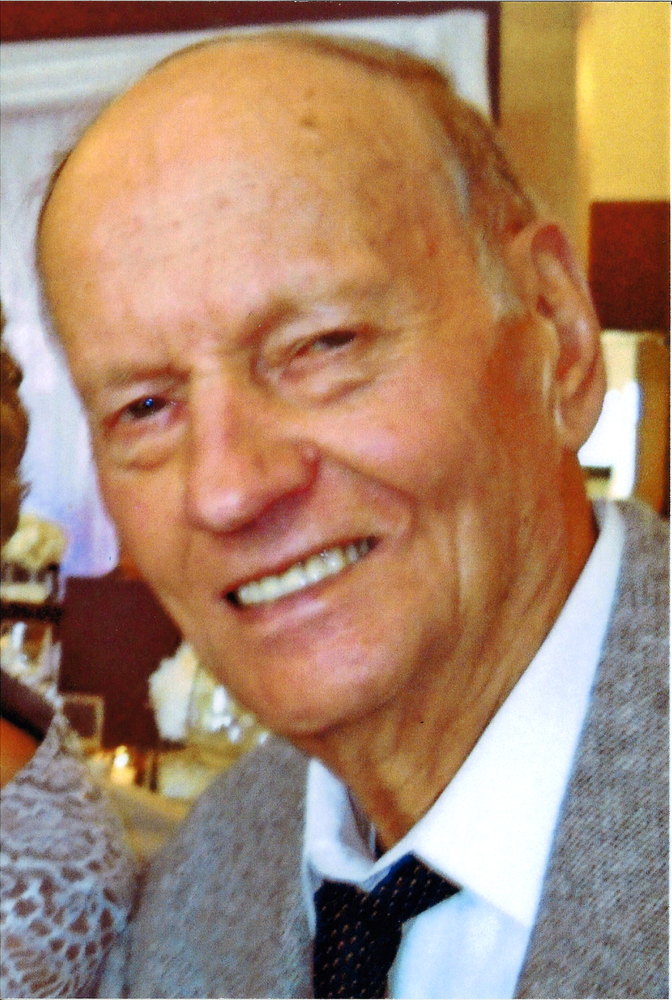 It is with heavy hearts that we share the passing of Edward on Monday, May 24, 2021. Edward passed peacefully after a courageous battle with heart disease and dementia, finally succumbing to a pulmonary embolism.

Ed was born and raised on a farm near Bankend, SK. While still in his teens he ventured out on his own and spent his first few working years in Regina and B.C. In 1959, he began his career at Ipsco (Evraz) and stayed with them until his retirement.

During his retirement years he enjoyed gardening and was very proud of the tomatoes and cucumbers he grew. Ed had a great love for all sports, but especially hockey and football, and spent many weekends watching his favourite teams on television.

The family would like to thank the medical staff at the Pasqua Hospital and Wascana Rehabilitation Center, as well as the caregivers at Santa Maria Care Home for the wonderful and compassionate care they provided for Edward. A special thank you to Paragon Funeral Services and Regina Memorial Gardens for the compassionate service provided.

A Private Family Service will be held on June 26, 2021.  In lieu of flowers, donations may be made to the Heart and Stroke Foundation.

Services for Edward Wielgoz
There are no events scheduled. You can still show your support by planting a tree in memory of Edward Wielgoz.
Visit the Tribute Store

Share Your Memory of
Edward
Upload Your Memory View All Memories
Be the first to upload a memory!
Share A Memory
Plant a Tree