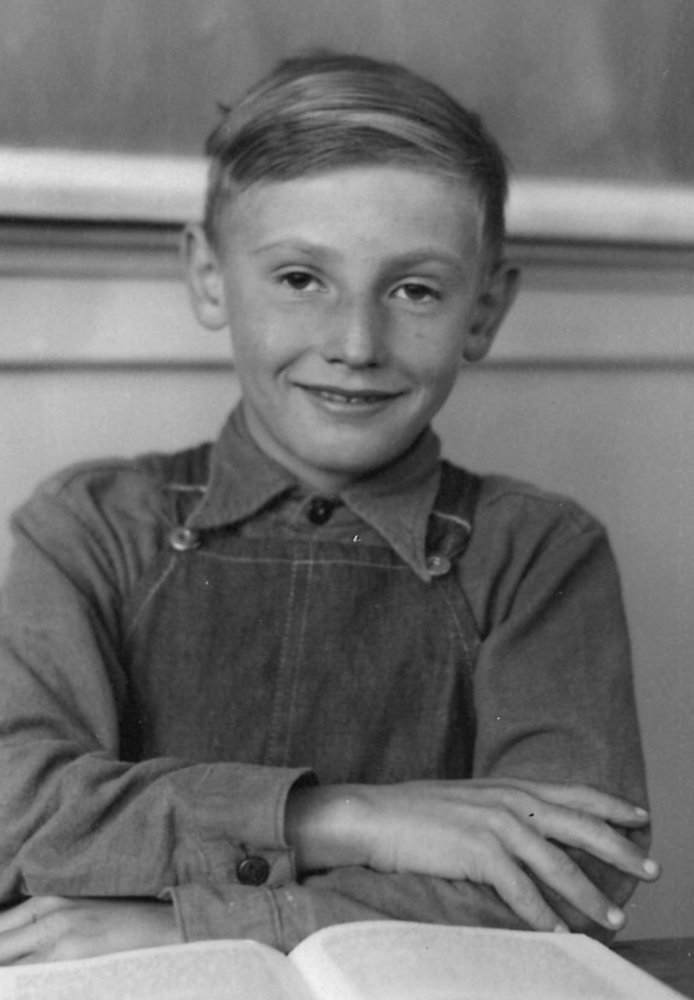 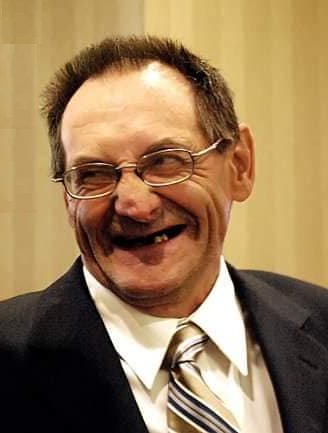 Douglas William Grandel passed away peacefully in his home in Regina on Thursday, April 22, 2021 at the age of 75 years.

He was born on April 1, 1946, south of Dysart.  He worked the family farm south of Dysart. Among other jobs, he delivered Pepsi in Southern Saskatchewan. Then he started roofing. Doug could lay shingle on one side of a house in half the time two people did the other. Then he got an automatic air gun. With his family at Expert Roofing, he contributed to creating safe homes for many, many people.  He cut grass at the Condie Wildlife Preserve and later went into small engine repair. Doug showed us what a decent person should be. He had an easygoing sense of humour and was affectionately called “Uncle Bug” by many. Doug was married for a time and coached hockey and baseball for his children. He was a passionate curler with the Wheat City Curling Club, winning bonspiels in 1988-1990. He loved roofing, chess, table-hockey, eating at restaurants, and camping at Waskesiu.

His children will remember him forever: Gerald (Melanie Agecoutay), William, Richard (Michelle Schulhauser), the twins Ross (Randi-Lee Bleich-Allen) and Scott, Paul (Candace Thomas), and Marsha Lewis. You can see a part of him in his grandchildren: Jasmin, Jaime, Tade, Emma, Jacob, Bastian and Harker, and his great-grandchild, Weston. He is also survived by an incredible number of nieces and nephews and their children.  Each of us was influenced by him in some way, and in that he is here with us. He will be greatly missed.

A memorial service will be held at a later date.

Services for Douglas Grandel
There are no events scheduled. You can still show your support by planting a tree in memory of Douglas Grandel.
Visit the Tribute Store

Share Your Memory of
Douglas
Upload Your Memory View All Memories
Be the first to upload a memory!
Share A Memory
Plant a Tree