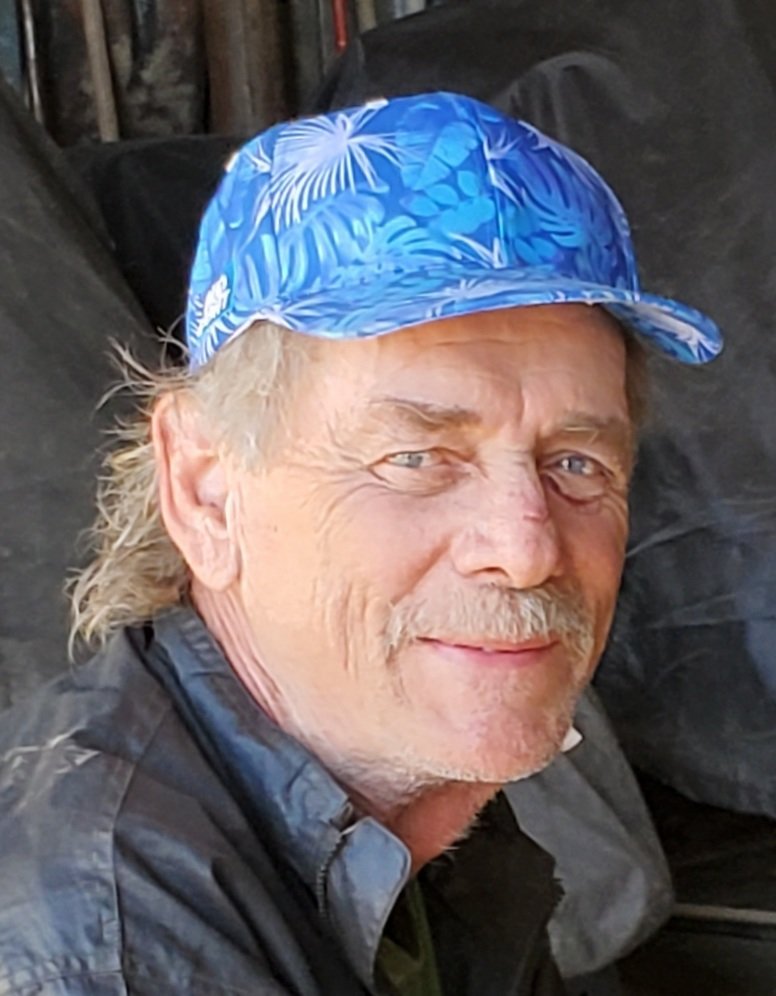 It is with great sadness, we announce Laverne’s passing early Wednesday morning, April 21, 2021 at the age of 66.

He was born and raised in Holdfast, SK. The family lived on a farm near Holdfast and moved into town in 1966.  For a brief time in the 70’s, Vern worked away from home for a number of years and then moved back to Holdfast.

He was predeceased by both his father Genus and mother Katherine; two brothers, Gerald and Patrick; brother-in-law Tom; and nephew Neil Heck.  Laverne will be lovingly remembered by his family; Lorraine (Albert), Edward (Arlene), Gloria (Lawrence), Janet (Floyd), Judy (Clifton), Dorothy (Michael), Maurice (Mary), Merrill (Laurel), Gina and sister-in-law, Arlene. He has numerous nieces and nephews who will fondly remember their Uncle Vern. His friends in and around Holdfast will miss his visits as well.  We know he treasured his family and friends.

The family would like to say a special “Thank you” to Keenan and his nurses, Jillian and Lori from CCU and all who showed Vern kindness and compassion on his last days.

Due to Covid-19, a Private Graveside Service will be held in the near future with family.

Services for Laverne Folk
There are no events scheduled. You can still show your support by planting a tree in memory of Laverne Folk.
Visit the Tribute Store

Share Your Memory of
Laverne
Upload Your Memory View All Memories
Be the first to upload a memory!
Share A Memory
Plant a Tree