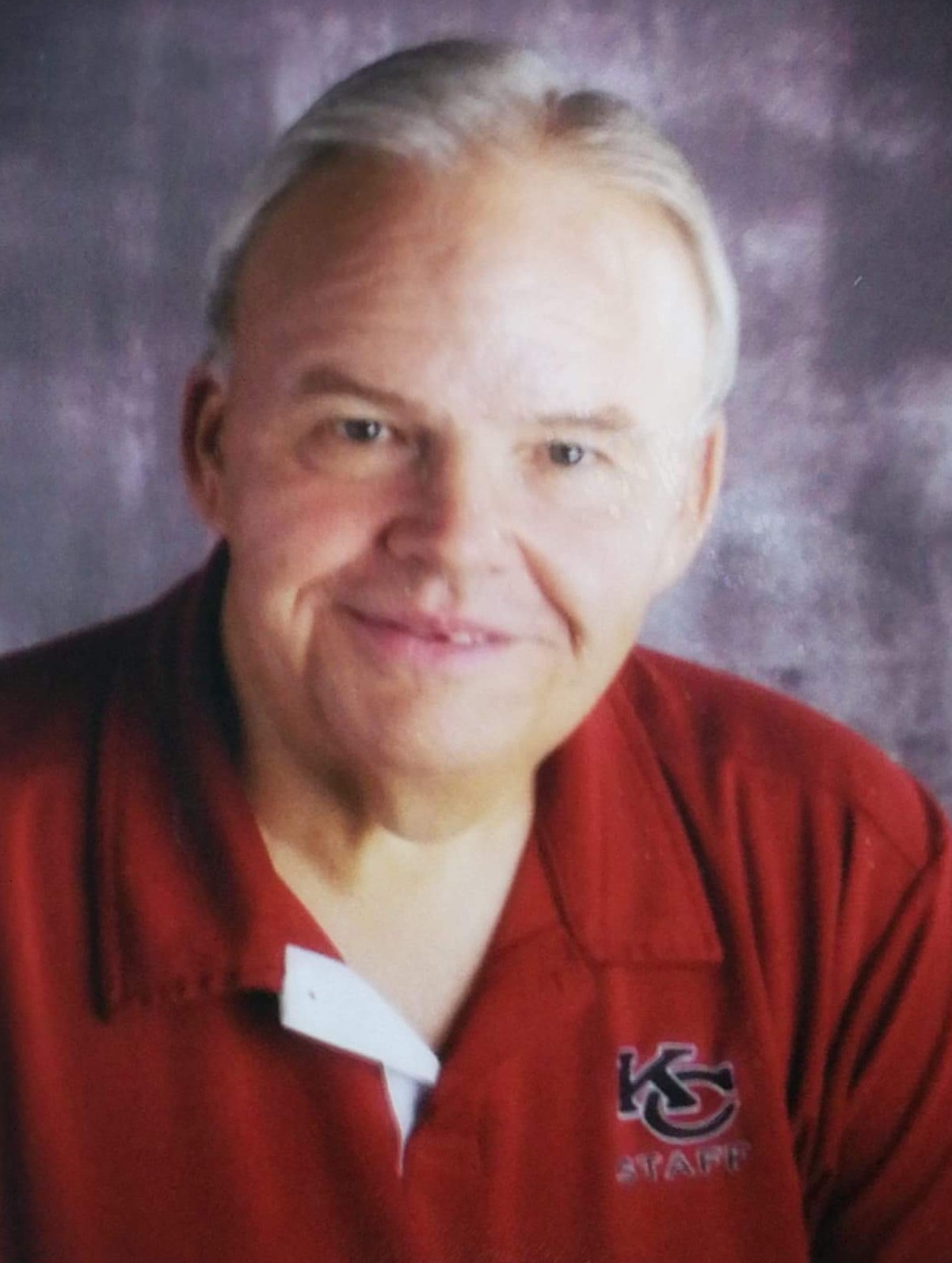 On Sunday, April 4, 2021, James Richard Todd passed away peacefully in Regina, SK. James was born in January of 1949 in Tillsonburg, ON, the oldest son of James and Juanita Todd, and brother to Gary “Butch” Todd, with whom he held a lifelong close bond. Known to most people as Rick, he grew up enjoying a variety of sports, especially baseball, hockey, and football and had a passion for scuba diving. After graduating with a BA in Psychology from Waterloo Lutheran University, Rick returned to his hometown and worked. He then traveled to the east coast to attend St. Francis Xavier University where he fast-tracked obtaining his physical education degree and enjoyed playing football on the University team. Rick then traveled back to Ontario, commencing his teaching career before setting out to explore the Rocky Mountains where he met his future wife, Heather. Together, they moved to Heather’s home in Nova Scotia where he worked before getting the itch to further advance his education at Dalhousie University. He obtained his Bachelor of Education and with this degree began his passion for teaching and brought him to Saskatchewan. Together with his growing family, he first moved to Pinehouse Lake. It was here that he discovered his love for the North and what it had to offer: the great outdoors, hunting, and fishing and its people. After a stop in Beauval, Rick returned to Nova Scotia to continue his education at Dalhousie. He then returned to northern Saskatchewan and worked in several communities before finally settling in Fort Qu’Appelle in 1992 where he became the Administrator of Bert Fox Composite High School. This is where his passion for his students really made an impact. He left many lasting memories on his students there, who remember both his tough-love approach, but also his compassion and true care for students. Known as “The Colonel” to many, he always saw the potential in students, academically and in sports and took true pride in seeing others succeed. Rick transitioned his love for sports from player to coach, driving his students – as well as his children – all over the province in order to participate in their shared love of sport. He concluded his career in Kelliher where he saw his baby boys graduate high school and developed many friendships, both with students and faculty.

Rick was a storyteller who loved to talk to the many friends he made through his travels and in his home in the Valley. His friends all agree that he was a character, with a gruff sense of humour, despite his hard exterior, he cared deeply for his friends. Rick valued the many relationships with his colleagues, but none more than his friendship with Rod Anardi, his fishing and hunting buddy and true partner in crime.

Rick faced every struggle, challenge and obstacle with courage, a steady hand, and determination. He always placed the needs of others before himself and his unwavering commitment to provide for his family was above all else. Rick held a devotion to his family like no other: He was a steadfast, loving, and devoted husband to his wife Heather - this month would have been their 42nd wedding anniversary. Rick loved his daughter and oldest child Sarah, whose strong will is clearly one of the many gifts he gave her and his sons Joshua and Garrett, who have many of his unique characteristics and share his humour and wit. Finally, he was particularly fond of his granddaughter Harper, who meant the world to him. Grandpa will always hold a special place in her heart.

He taught all of us about love, about self determination to achieve your goals, hard work and about compassion. Nothing, however, could prepare us for the loss we now feel with his passing. James ‘Rick’ Richard Todd was loved and will be missed. May he rest in peace. He will never be forgotten.

A private graveside service will take place later in the Spring where he will be laid to rest overlooking the Valley he so loved. In lieu of flowers, please consider donating in his name to sporting opportunities for youth.

Services for James Todd
There are no events scheduled. You can still show your support by planting a tree in memory of James Todd.
Visit the Tribute Store

Share Your Memory of
James
Upload Your Memory View All Memories
Be the first to upload a memory!
Share A Memory
Plant a Tree