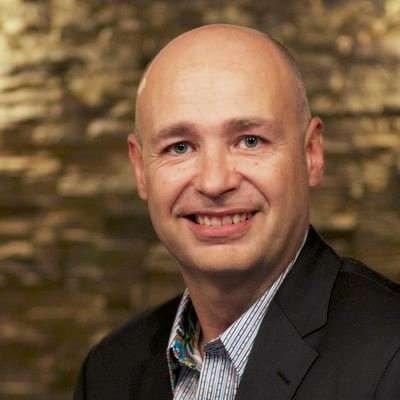 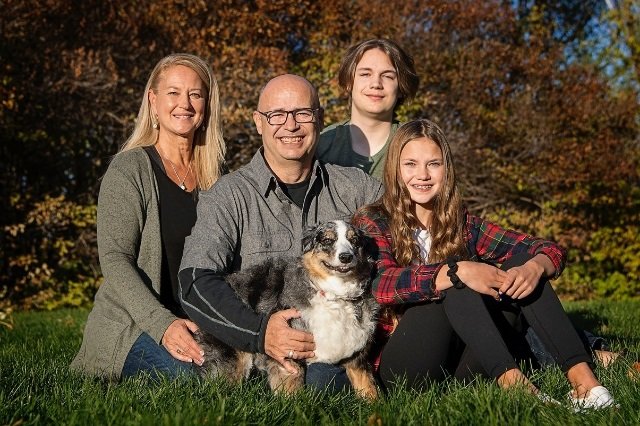 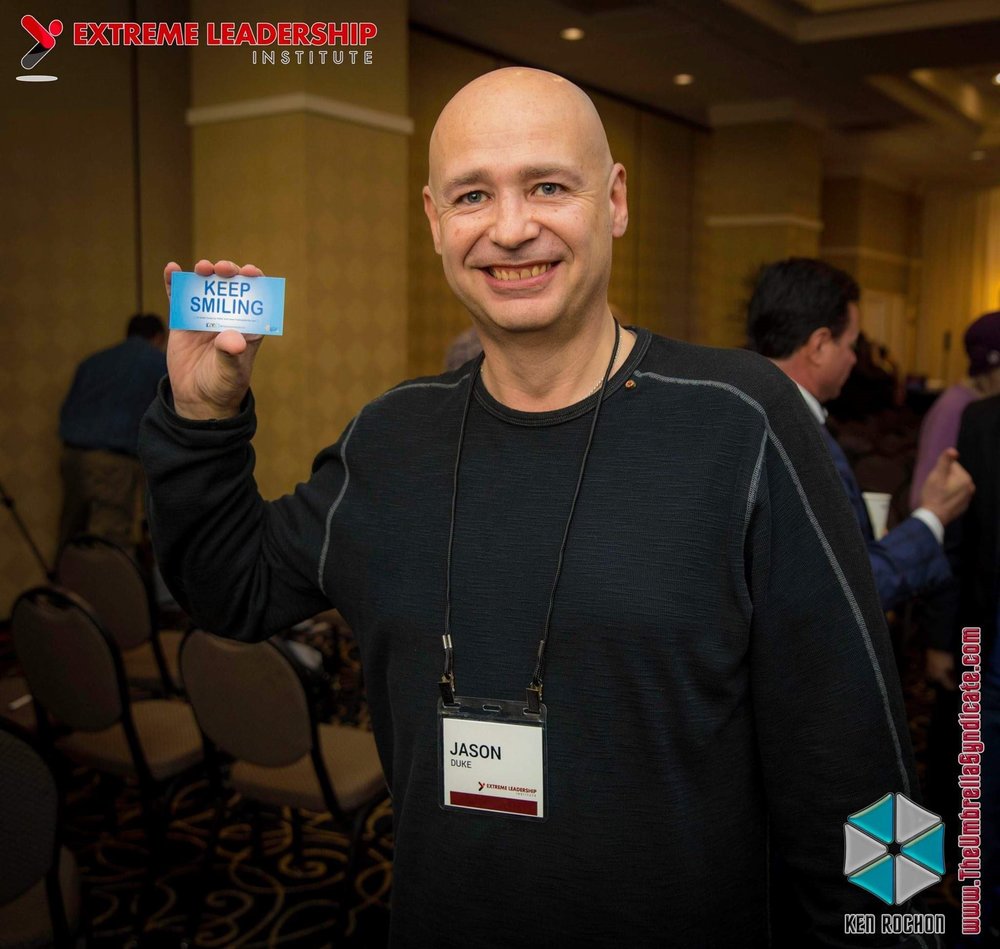 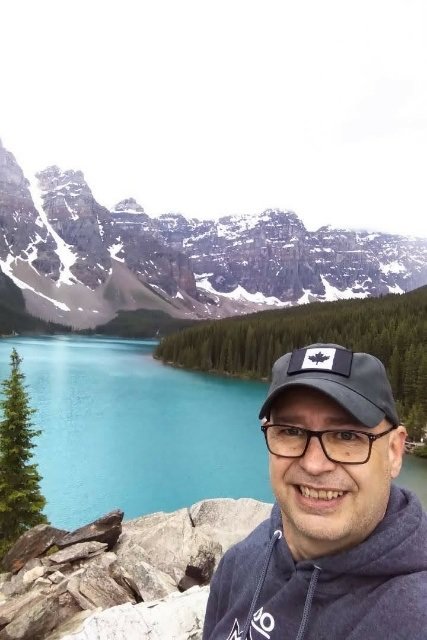 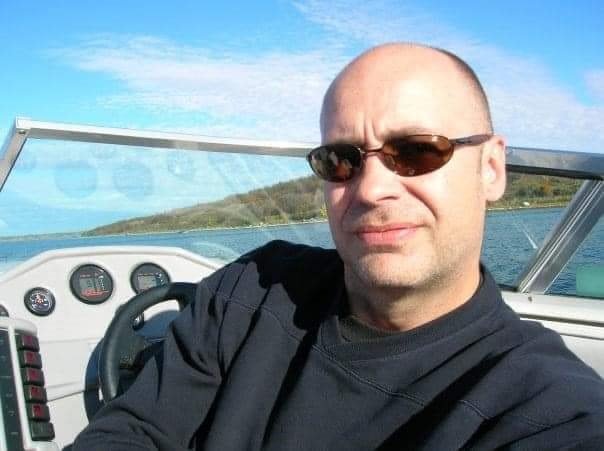 It is with great sorrow we announce the passing of Jason Duke, father, husband, son, brother, son in law, brother in law, nephew and cousin to our families and friends. He is remembered by all, as a loving compassionate and principled person who enjoyed and lived life to the fullest. If he was your friend, he was your friend for life and was always there for you in time of need. He was a devoted father contributing to his children’s passions through coaching, mentorship and never ending support.

Jason grew up in the Cathedral area of Regina, SK. Growing up Jason was involved in numerous community and club sport organizations and always enjoyed the numerous trips to his relatives up North where he was taught life on the farm, hunting, trapping and fishing. His faith always played an important role growing up and he became active within his parish and was a proud member of the Knights of Columbus. All of these played an important role in being the person he became.

Jason also loved his politics.  He was always involved with his support of the conservative movement. From door knocking to fundraising, he was always a rock solid supporter.

Jason lived by the core values of integrity, respect, responsibility, and leadership which was evident in both his personal and professional life. Jason consistently delivered extraordinary experiences to many people around the world and valued Steve Farber’s quote, “Do What You Love in the Service of People Who Love What You Do”.

Due to Covid-19 restrictions a private family Memorial Service will be held at 10:30 a.m., on Tuesday, April 6, 2021. Live streaming of the service may be viewed at www.resurrectionparish.ca

A larger than life celebration for Jason will be held during the Summer.

Services for Jason Duke
There are no events scheduled. You can still show your support by planting a tree in memory of Jason Duke.
Visit the Tribute Store

Share Your Memory of
Jason
Upload Your Memory View All Memories
Be the first to upload a memory!
Share A Memory
Plant a Tree