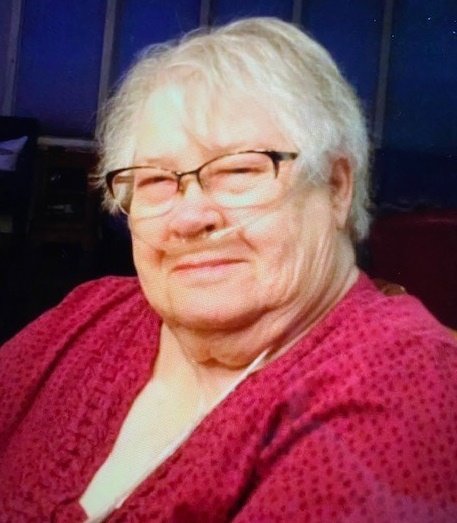 Sheila Ann Smith passed away suddenly on Monday, February 8, 2021 in Regina, SK.  Sheila is survived by her three sons: Mike Smith (Connie Hottinger) and their daughter Grace, Joe (Maria) Smith and their children Megan and Cole, and Rick (Melissa) Smith; as well as Sheila’s brother, Glen.

Sheila was born in Hamilton, ON and was the third of five children: Merle, Fred, Glen and Jim.  She moved to Regina from Ontario in 1976 with her boys where she lived until her death.  Sheila loved her three boys and was seen around many ball parks, football fields and hockey rinks when they were growing up.  She never missed an opportunity to watch one of her sons or grandchildren play sports or other activities.  She enjoyed going fishing, and attending dances with her companion Les Miller, who passed away many years ago.  Everyone loved her amazing butter tarts and Christmas baking, which she did until the end despite poor health.

As per Sheila’s wishes there will be no service. She will have her ashes returned to her birthplace in Ontario at a later date.

Share Your Memory of
Sheila
Upload Your Memory View All Memories
Be the first to upload a memory!
Share A Memory
Plant a Tree