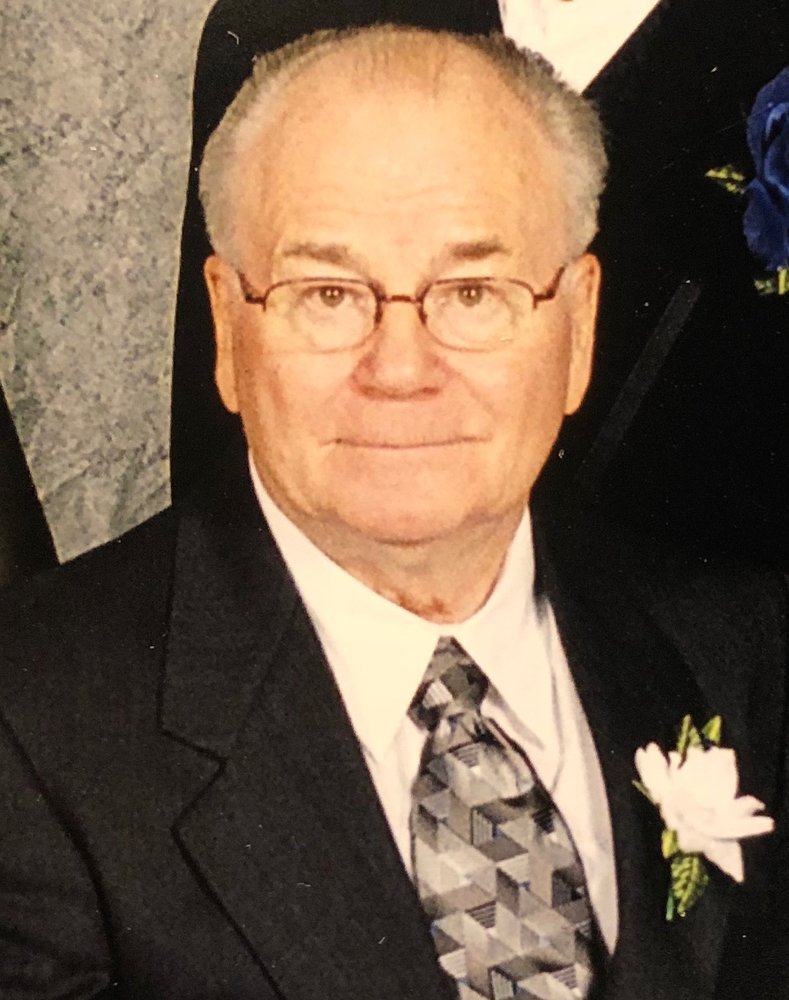 Peter passed away peacefully on Thursday, February 4, 2021 with his family by his side. He was born on July 11, 1933 on the family farm near Kamsack, SK. Peter endured several hardships in his youth including polio and tuberculosis - the latter resulted in a three-year stint at Fort San. He eventually made his way to Regina and found work in the healthcare industry, first as an orderly at the Grey Nuns Hospital followed by a 36-year career at Wascana Rehabilitation Centre. Peter’s good humor and easy going nature made him popular with his co-workers and the patients he served. It is at Wascana that he met his future wife, Vickie.  They were married on June 26, 1959 and settled in Regina’s north end where they raised their family. Peter and Vickie enjoyed travelling, including trips that took them from coast to coast, the USA, Europe, and numerous roads trips in the countryside. In retirement, Peter enjoyed “fixing things” around the house, working on his cars and in his yard, and spending time with family - especially with his granddaughters and their puppies.  Peter was predeceased by his parents Mike and Sophie. He is survived by his wife of over 61 years, Vickie; sons Grant (Debbie) and Kirk (Rhonda); granddaughters Jazzel (Marco) and Sage; and sister Pauline.  The family would like to thank the staff at the Pasqua Hospital – Palliative Care Unit for making Peter’s last days comfortable and peaceful. At Peter’s request no funeral service will be held.  If desired, a donation may be made in Peter’s memory to The Saskatchewan Lung Association.

Share Your Memory of
Peter
Upload Your Memory View All Memories
Be the first to upload a memory!
Share A Memory
Plant a Tree