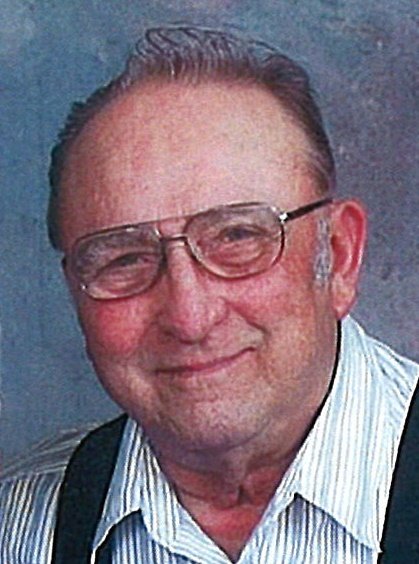 John Peter Belay, 76, of Regina, SK passed away peacefully with his wife and children by his side on

John was born in 1944 and raised on a farm near Findlater, SK. He was the 3rd of 4 children. When he was 23 years old he married Janet Vogt and they had 10 children together. John worked for the City of Regina as a Supervisor for most of his career until he retired. He was an avid hunter and fisherman.  He loved to tinker in the garage and around the yard, and loved spending time outdoors ski-dooing, quadding and camping.

John and Janet enjoyed many years at their north house near Usherville, as well as the last many years at their cottage on Katepwa Lake. He loved all of his time at the cabin working on his many projects. It brought dad tremendous joy to spend time there with Mom.  He will be greatly missed by his family and friends.

The family would like to extend our heartfelt thanks to the wonderful staff at the MSU Unit at the Pasqua Hospital for the excellent care they provided to dad and specifically to Dr. Kyle MacDonald who was so kind in his care to Dad.

Due to Covid-19, a private family funeral for John was held at St. Basils Ukrainian Catholic Church.

Flowers are most gratefully declined. If you wish to make a donation to St. Basils Ukrainian Catholic Church, you may do so in John’s memory.

Share Your Memory of
John
Upload Your Memory View All Memories
Be the first to upload a memory!
Share A Memory
Plant a Tree