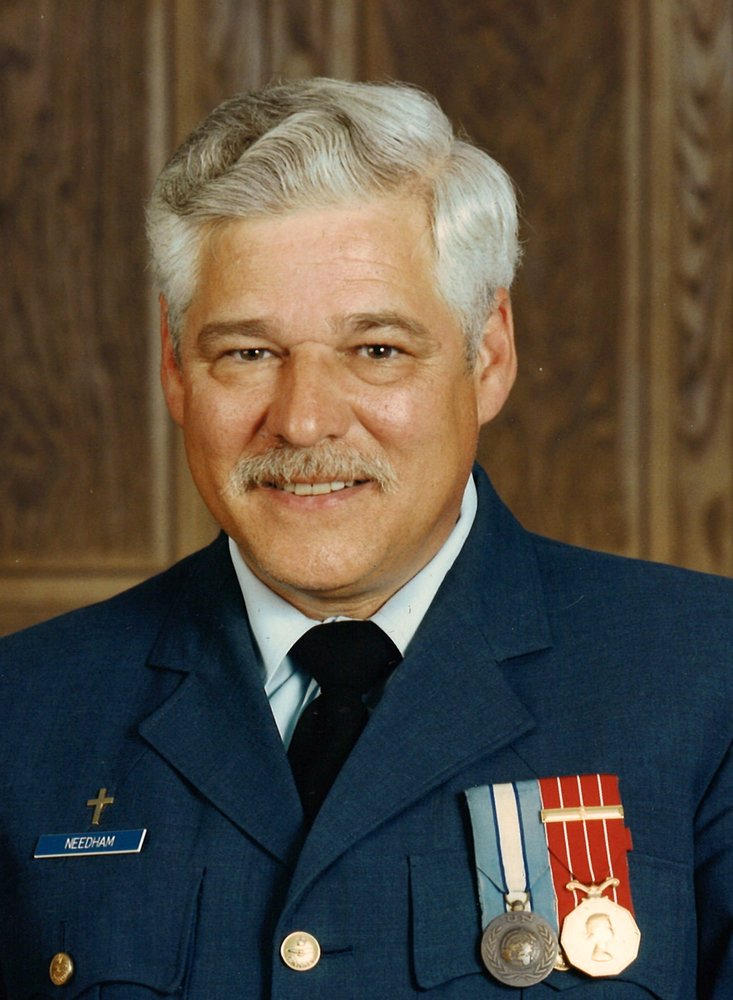 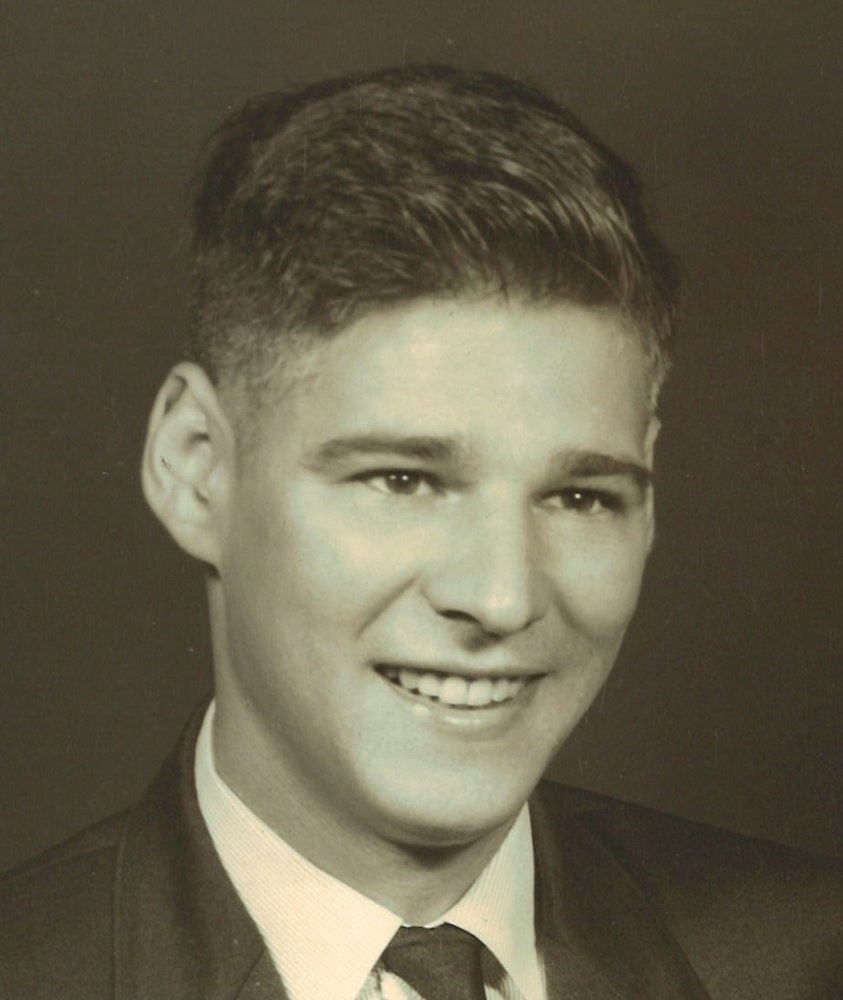 Tom Needham's military life began as an E-Tech Air on the Argus, a submarine hunter, in Summerside, P.E.I.  Tom was born in Sarnia, ON in 1942. His family moved to Petrolia where he attended Petrolia High. He had various jobs while young, including delivery for Colonel's Tobacco Shop. Tom worked as a teller at the Bank of Nova Scotia, Eastland Sarnia. Shortly after a stressful bank robbery there, Tom left Petrolia and on March 4, 1964 joined the Royal Canadian Air Force. In 1966, while in Summerside, Tom applied for the OCP (Army) officer training program. He was at first refused, as he had designated “non-infantry”. His sergeant persuaded him to re-apply; he was thrilled to be accepted into Ordnance Corps, training as an officer at CFB Borden and Kingston. Tom served as POL/Supply officer, CFB Gagetown; as Quartermaster for 3RCHA at CFB Shilo and Winnipeg. While at Shilo, Tom joined the Arkivist Adventure unit. This unit built their own white-water 16' cedar-strip cargo canoes, trained intensively, did many exercises (eg. navigating the Bloodvein River into Lake Winnipeg), their ultimate goal being to follow Franklin's route up the Coppermine River to the Artic Circle. During the FLQ October 1970 Crisis, Tom and his unit worked intensely, inventively, for long hours to engineer the urgent delivery of equipment and supplies for troops deployed to the Quebec crisis.

While serving at Gagetown, Tom was sent on Flyover Training in Germany. In a car accident there, he was in critical condition but recovered. This marked a turn in his perspective on life, a true search for faith. In August 1974, Tom had a dramatic conversion and met the living Christ. He left the regular forces, joined 17 Winnipeg Service Battalion Reserve unit, and worked briefly for Manitoba Works Dept, before entering St. John's College Anglican Seminary, Winnipeg, in 1975. Tom was ordained Deacon, in April of 1978 and took his first parish at St Andrew's, Gillam, MB (including St. Stephen's, Ilford) where he was priested in October 1978 by Bishop Jim Allan. Tom served on Gillam Hospital Trustee Board. Tom re-enlisted in 1981, serving as a Military Chaplain from 1981 to 1996.

First posted back to CFB Shilo, as 3RCHA Regimental Chaplain and Associate Priest, St Barbara's Chapel, he served 6 months as a U.N. Peacekeeper in Cyprus. He then served as Base Chaplain at Trinity Chapel, CFB Penhold, AB where he was key in forming the first Canadian Forces Family Resource Centre. As Base Chaplain, St. Michael's Chapel, CFB Shearwater, NS, Tom was promoted to Major and sent to St. Clement Astra Chapel, CFB Trenton, as Senior Wing Chaplain. During this time Tom engaged in United Nations Humanitarian Aid to nations such as Ethiopia, Djibouti, Somalia, Italy, former Yugoslavia. As Senior Wing Chaplain he was instrumental in the laying of plans for a new Ecumenical Chapel building.

Major Needham retired finally from the Canadian Forces in Trenton in 1996, accepting a call as Parish Priest of Holy Trinity Anglican in Regina, SK. He retained fond memories of his adventures in parish ministry in his 5 years there, including facilitating ministry to Sudanese refugees and many Parish missions, including 2 missions to England.  In 2004, Tom joined the new Anglican Mission in Canada. With the Mission, he initiated the planting of 2 orthodox Anglican parishes: Redeemer Anglican in Regina and St. Jude Apostolic Anglican in Indian Head, eventually serving as volunteer pastor at Indian Head for 16 years. These last years were some of the best, serving the faithful folk of rural Saskatchewan. Tom was Executive of the Year for 1992 for the Belleville and Quinte area. Tom's military awards include the Air Transport Commander's Commendation for Recognition of Ministry to families of those serving on active duty during the Gulf War. He was also awarded the Regimental Commander's Commendation for Pastoral Work at Cyprus and Shilo.

Father Tom passed away on July 16, 2020. Tom's greatest loves were always for his family and his church family, and especially for His Lord, in Whose arms Tom now safely resides. We thank God for all the years He allowed us to have this incredible man.

He is pre-deceased by his eldest son Tom Jr.

In lieu of flowers, donations can be made online or mailed to Anglican Mission in Canada, Box 39067

Youtube Channel Link- The service will go live on a youtube channel around 1:45p.m., on Thursday, July 30, 2020. https://www.youtube.com/channel/UCrRcLIgYf7Rs50rYmljr3QA

The full obituary can also be viewed in the Saturday, July 25, 2020 edition of the Globe and Mail.

Services for Thomas Needham
There are no events scheduled. You can still show your support by planting a tree in memory of Thomas Needham.
Visit the Tribute Store

Share Your Memory of
Thomas
Upload Your Memory View All Memories
Be the first to upload a memory!
Share A Memory
Plant a Tree