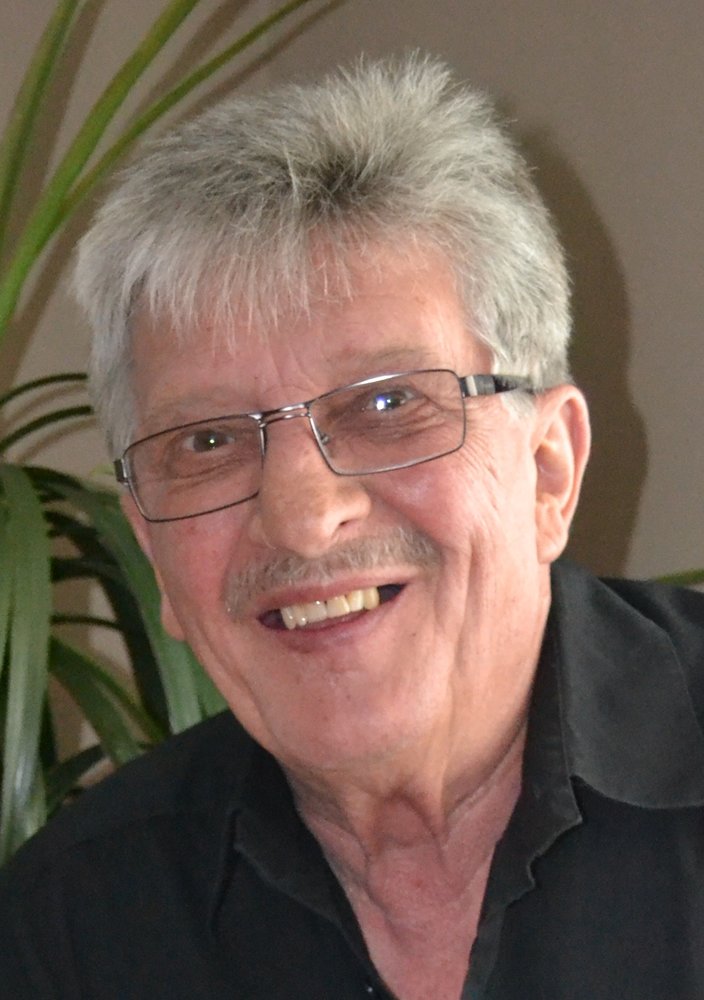 Jerry Stasuik, a wonderful and caring family man known for his humor, his hugging and his welcoming nature passed away on July 15,2020 at the age of 77.

He enjoyed his family immensely – whether it was hosting family gatherings with his wife Joan, attending an event for one of his grandchildren, or going fishing with one of his boys – family always came first.

Jerry was a hard worker – even in retirement he was known for never resting until the grass was the greenest in the neighborhood, the car was as shiny as it could be or until everything on his “honey do” list was complete. Joan and Jerry were a team, and once the work was done, they enjoyed “happy hour” together on their deck.

Jerry liked to play too. Anyone who knew him will remember his jokes and how much he liked to tease his grandchildren. He was easy to talk to and made anyone who met him feel welcome – an invitation to come for coffee or stay for a meal was always just around the corner. And if Jerry was barbequing, you could guarantee the steak would be well done (even if you preferred medium).  Nobody was getting food poisoning on his watch!

Jerry was born in Pelly, SK to Mike and Pauline Stasiuk in October of 1942 – he has an older sister Joyce Slobodian (Oz) of Regina and a younger brother Lloyd (Kathy) of Saskatoon. In 1962 he met Joan (Barabonoff) and in May of 1963 they were married. Over the next several years they would have five children, Darrell (Melissa), Dwayne (Diane), Darcy (Brenda), Tracy (Bill Lawrysyn) and Jason (Denise). And their five children would give them 11 grandchildren – Brennen, Meagan, Hailey, Alyssa, Janelle, Noah, Lucas, Kendra, Chelsea, Taylor and Logan – and then two great-grandchildren – Jackson and Becham. And they already miss their dad and papa immensely.

In lieu of flowers, donations may be made in memory of Jerry to a charity of your choice. Due to the current health restrictions, a private memorial service will be held with Jerry’s immediate family.

Share Your Memory of
Jerry
Upload Your Memory View All Memories
Be the first to upload a memory!
Share A Memory
Plant a Tree