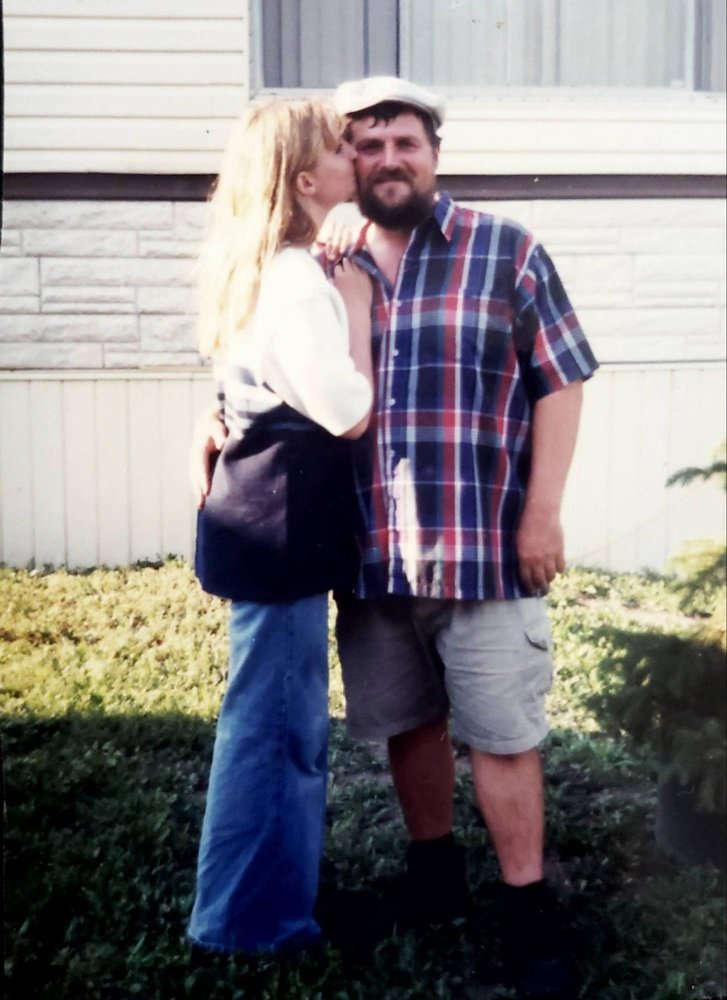 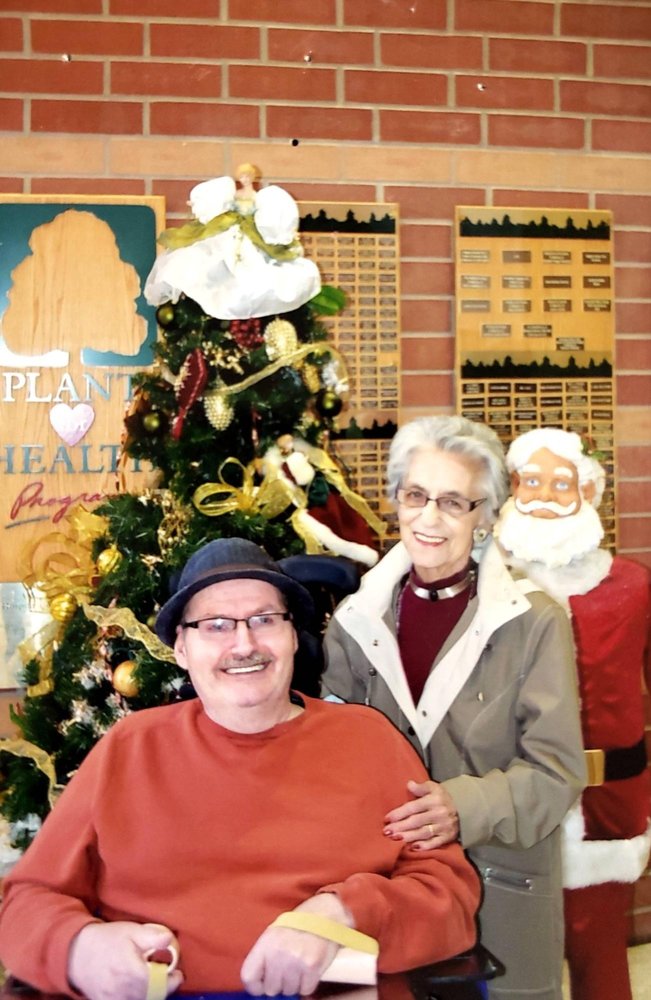 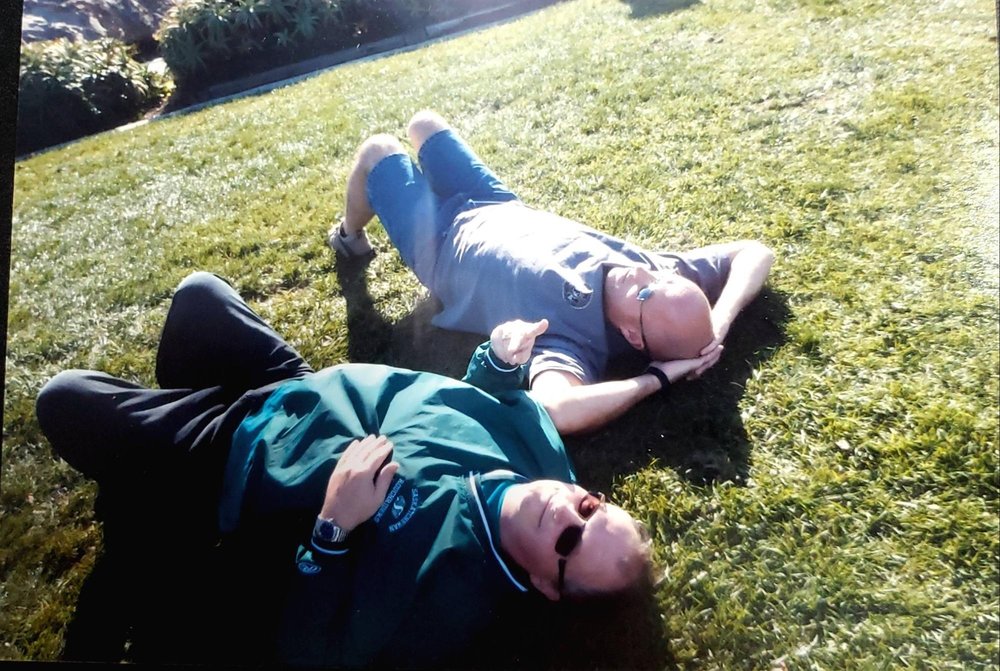 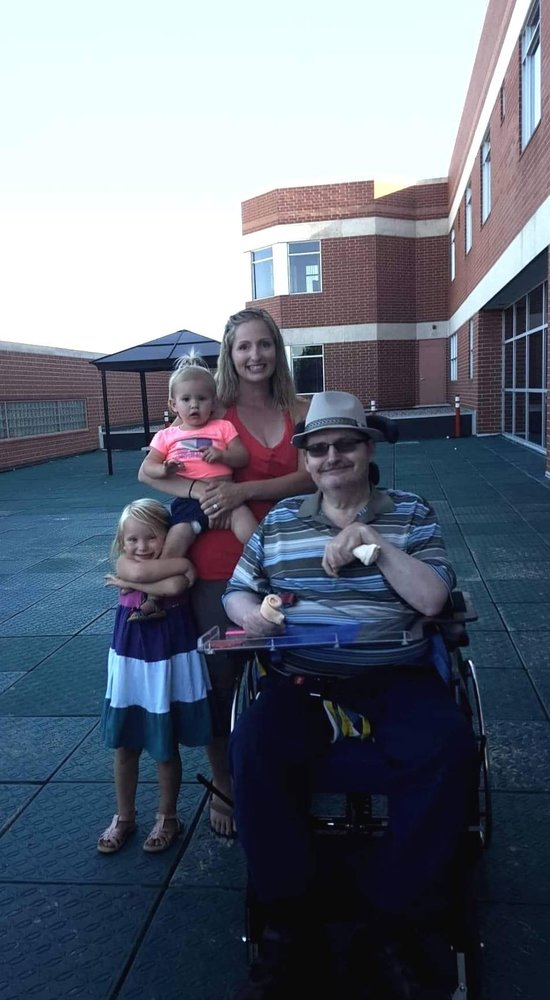 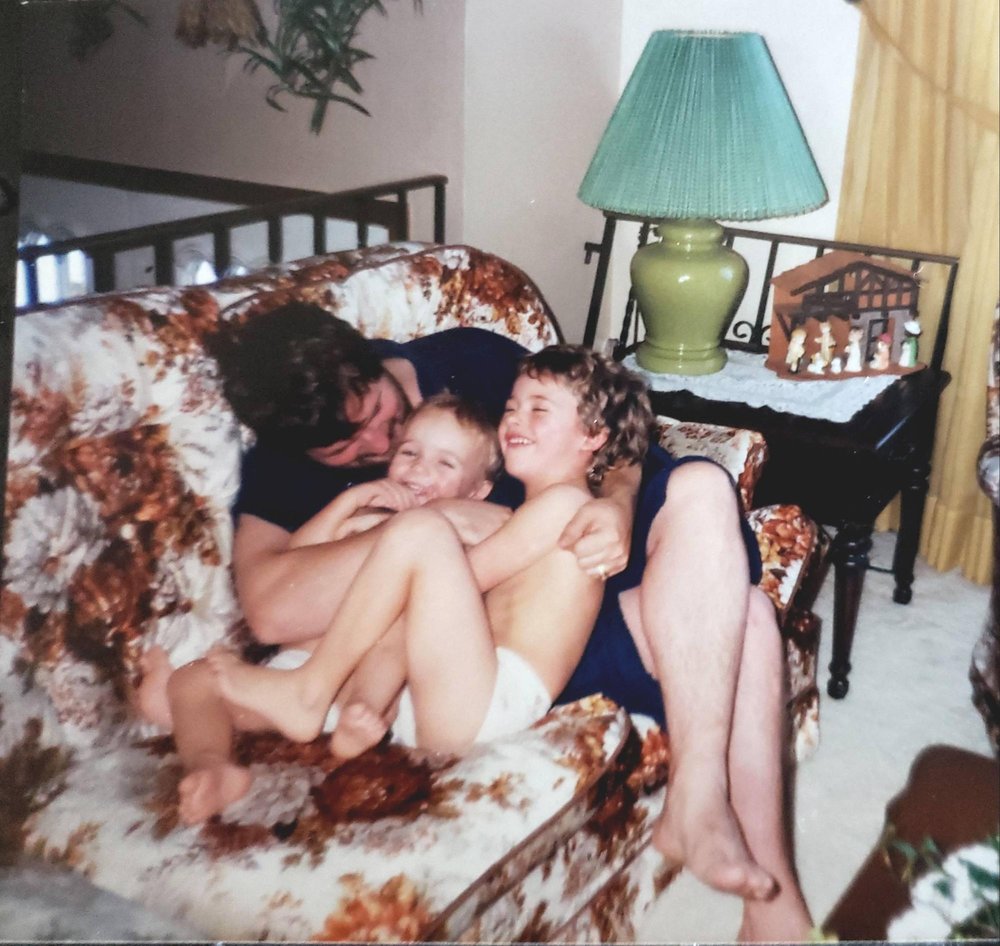 It is with deep regret that we announce the passing of Mark William Thomas on June 25, 2020 at the age of 62 years.

Mark was born November 30, 1957 in Weyburn, SK. He and his brothers grew up and went to school in the Rosemont Area of Regina. Growing up, the Thomas family provided a safe and loving home for persons with disabilities, something which Mark continued when he had his own family and was very passionate about. Marks career path began with Taylor Motors as a car salesman from 1978-1986. After honing his natural sales skills, Mark started his own phone company (The Phone Doctor) for a few years after which he changed careers and took a position with the City of Regina as a transit driver in 1991 where he worked until 2009. Despite this change in careers Mark never stopped following his passion of selling, and he sold everything under the sun, from cars to antiques, even owning and operating an antique store for a few years in Ituna, SK.

Mark spent the last 11 years of his life as a long-term resident on Unit 2-5 at Wascana Rehabilitation Centre where he became family to the incredible staff throughout the facility. He will always be remembered by his friends and family for his ability to make any time a “good time”. Mark’s natural sparkle and zest for life was infectious and was something he held onto throughout his 12+ years battle with Multiple Sclerosis. To quote one of his longtime caregivers “Nobody ever told me they loved me as much and quite like Mark”.

In lieu of flowers the family is asking that contributions may be sent in Mark’s memory to Wascana Rehabilitation Centre Unit 2-5, 2180 23rd Avenue, Regina, SK, S4S OA5.

Share Your Memory of
Mark
Upload Your Memory View All Memories
Be the first to upload a memory!
Share A Memory
Plant a Tree