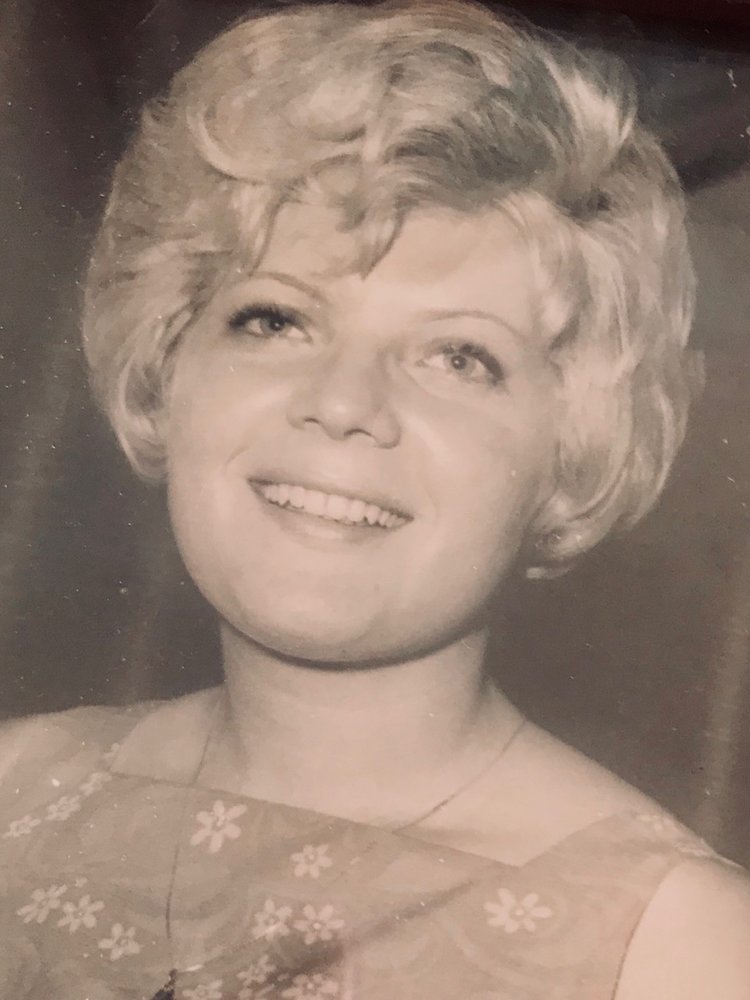 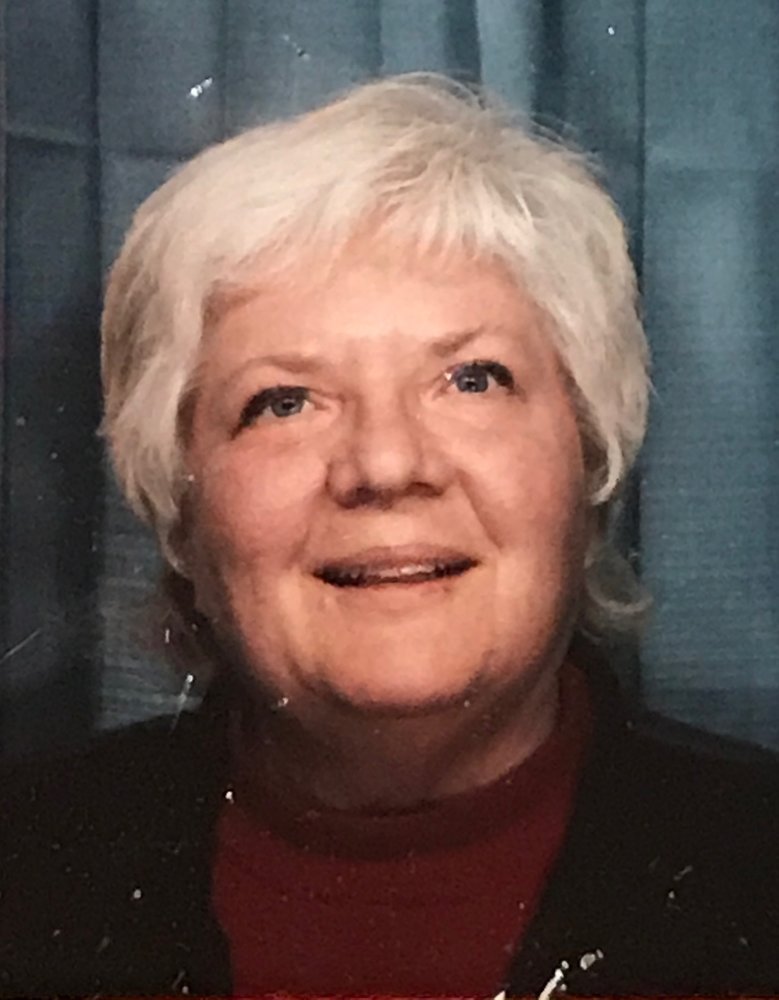 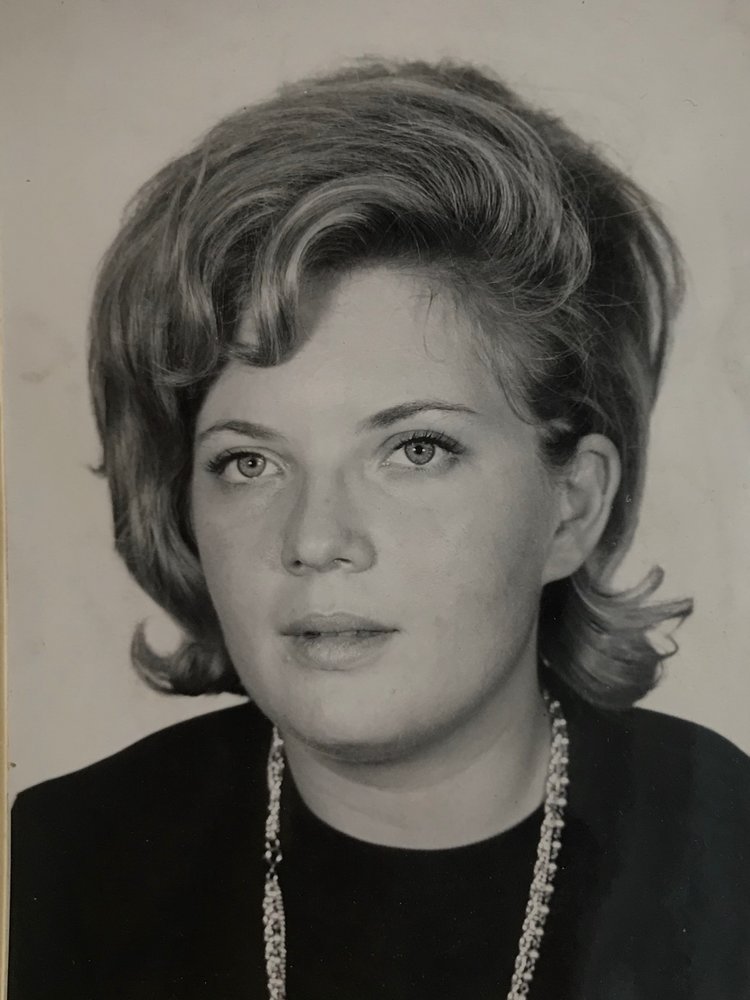 It is with great sadness that we announce the passing of (Shirley) Annette Heilman in the Regina General Hospital on May 1, 2020 at the age of 79 with her special niece Leanne by her side. Annette is survived by her brother Terry (Colleen) Heilman of Calgary and his children Jason (Idalina) Heilman and Ashley (Geoffrey) Lindsay; her brother Edwin’s children Jackie (Cyril) Rundell, Bradley Heilman, Leanne (Brad) Bartko, Robert Heilman, Randy Heilman and Bonnie Heilman; together with their extended families and her many friends.

Annette was predeceased by her parents Peter and Margaret Heilman and most recently by her brother Edwin.

Annette was born at Macklin, SK in 1940 and spent her early years in the Nearby Salvador district where she attended school until her family relocated to Wilkie. Annette Completed her grade 12 there and then went on to attend Teacher’s College in Saskatoon. She taught school in the Regina Catholic Elementary System for approximately thirty years and two most memorable years teaching on a Canadian Air Force Base in Marville, France. While in France Annette developed her love of travel and used the opportunity to visit most countries in Europe as well as parts of the Middle East and beyond.

Annette retired from teaching in 1991 but continued to work part time at the Regina Agridome and Stadium until her final retirement.

In addition to being a voracious reader since childhood Annette possessed incredible talents as an artist at a variety of crafts which included, but was by no means limited, to being a gourmet cook, accomplished at needlework and as a seamstress and a gifted painter and potter. She was loved dearly by her family and friends and respected and admired by many of the young lives she influenced as an elementary school teacher.

A memorial service may be held at a later date. Should family and friends so desire, donations may be made to Diabetes Canada.

Share Your Memory of
Annette
Upload Your Memory View All Memories
Be the first to upload a memory!
Share A Memory
Plant a Tree