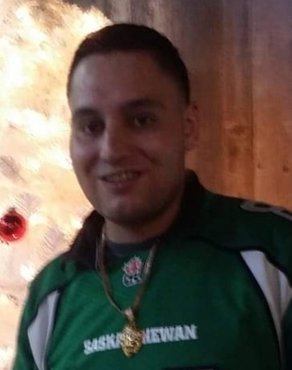 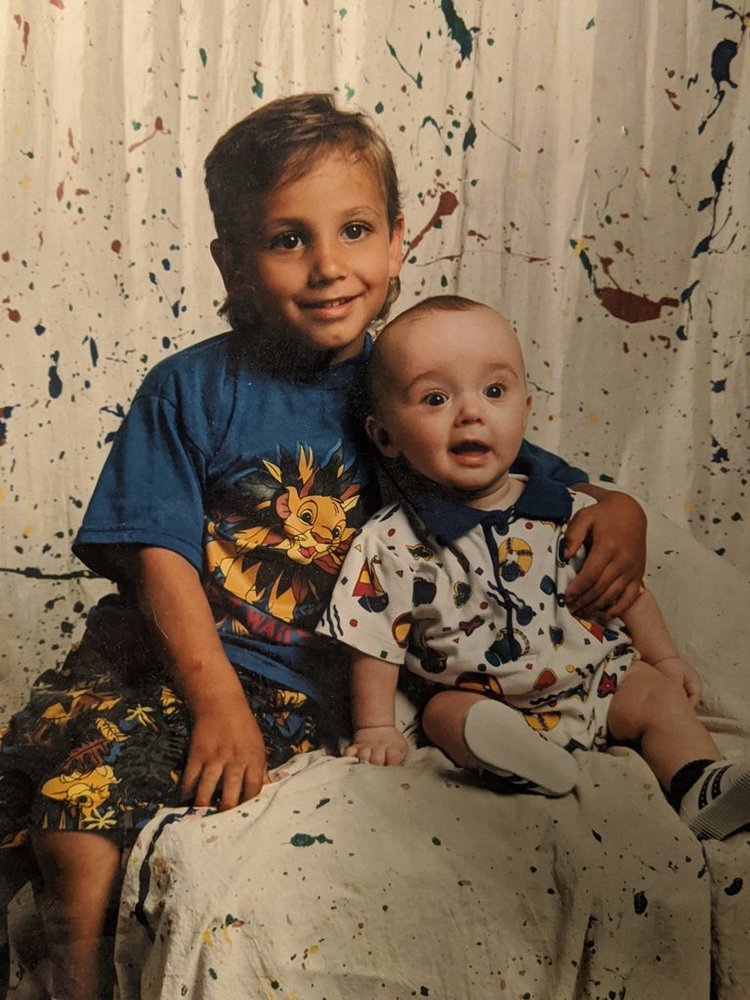 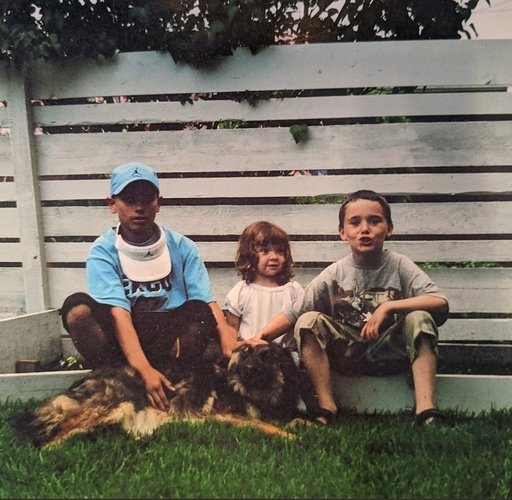 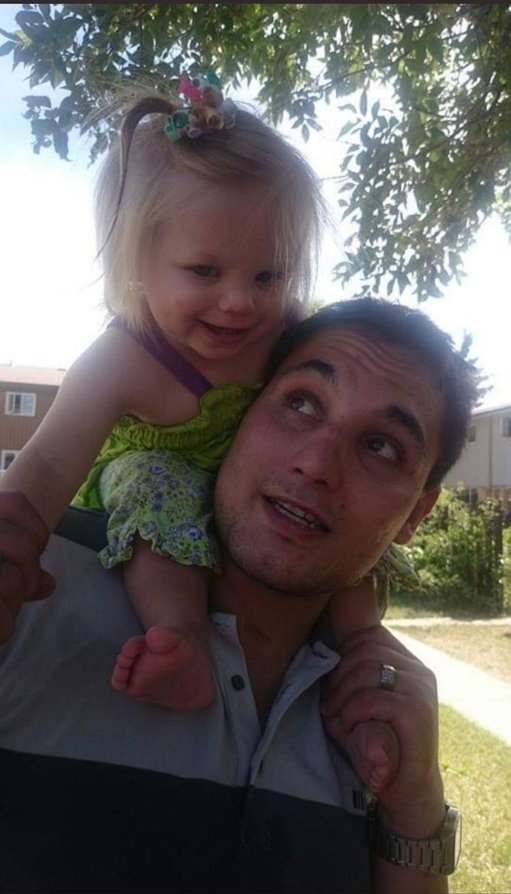 Christophers pride and joy was his daughter Arabella, telling everyone how beautiful, smart, and special she is every chance he had. He had a warm and forgiving nature, his curiosity and gift to gab made every moment with him an adventure. His strength and positivity was admired by all. He will be sadly missed, and never forgotten. May Gods everlasting love surround you.

A Memorial Service will be held at at a later date.

Donations in Christophers memory may be made to the Canadian Mental Health Association, 2702 – 12th Ave., Regina, SK, S4T 1J2.

Share Your Memory of
Christopher
Upload Your Memory View All Memories
Be the first to upload a memory!
Share A Memory
Plant a Tree