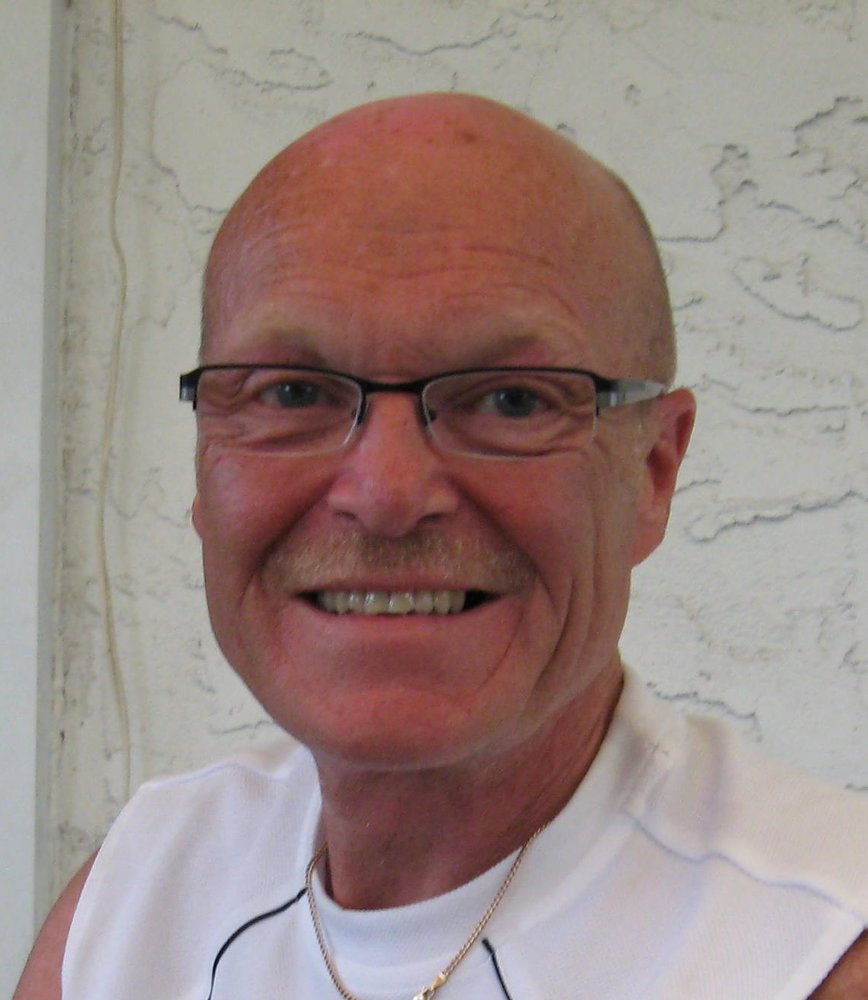 The family of Alistair Cameron Logie, sadly announce his passing after a long heroic battle with cancer, on March 6, 2020 at the age of 64. Alistair will be greatly missed by his wife Brenda, Tracey Besinski (Derek); grandchildren Richard Grant and Jessica Grant; his mother Olga Logie of Peachland, B.C.; sister Louise Logie of Kelowna, B.C. and Alex Fitzgerald of Red Deer, AB. Alistair was predeceased by his father Dr. Frank Logie of Peachland, B.C., formerly of Saskatoon, SK. Alistair was born in Burmingham, England on April 25, 1955 and came to Canada with his parents and sister around the age of 6. He grew up in Saskatoon, attended Evan Hardy High School. Then later attended college in Seattle, Washington. Alistair spent his entire life in the optical industry and loved it. He also loved road trips, especially in the mountains. Alistair will be remembered as a gentle, kind, quiet man. He will be dearly missed. As per Alistair’s wishes, no service will be held.

Share Your Memory of
Alistair
Upload Your Memory View All Memories
Be the first to upload a memory!
Share A Memory
Plant a Tree