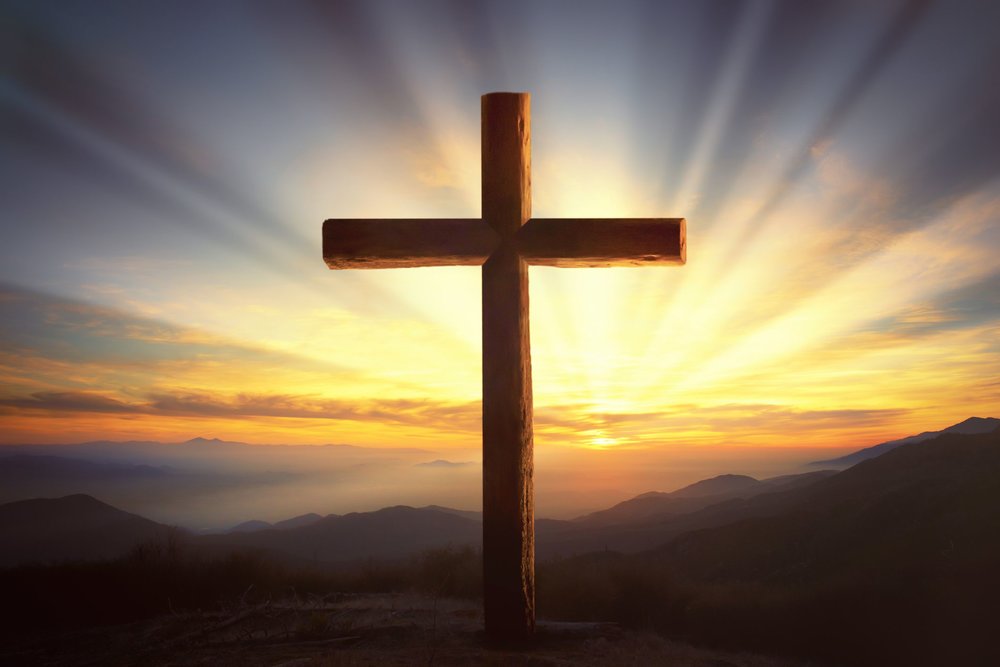 Richard Charles Garnsey passed away on Sunday, November 24, 2019 at Wascana Grace Hospice, Regina, SK at the age of 81 years. He was predeceased by father Charles Lawrence Garnsey of Wolsely; mother Gertrude Agnes Garnsey nee Grondin of Viceroy; sister Marilyn Marie Ferrier and brother in law Roy of Ladysmith, BC; and sister in law Rayne Garnsey of Victoria, BC. Richard is survived by his wife Antonia Garnsey; twin brother Bernard Anthony Garnsey of Victoria, BC; sister Carolyn Joyce (Bob); stepdaughter Susan Royko (Rudy); grandchildren Ryan and Sheena Royko (Cliff); and numerous lovingly remembered nephews, nieces and cousins. Richard worked at Army & Navy and then the Bank of Montreal until his retirement in 1987. He enjoyed his short wave radio, coin collecting, bird watching and nature walks especially at Condie.  Richard was dedicated to going to mass on Sundays.  He loved dancing, family celebrations and many travels with his "little Zivio" Antonia.  A Funeral Mass will take place at 11:00 a.m., on Monday, December 2, 2019 at Holy Rosary Cathedral Church, 2104 Garnet St., Regina, SK. In lieu of flowers donations in Richard’s memory may be made to the Canadian Cancer Society.

To family and friends, Richard’s words are "Thank you for everything and God bless you all.”

To send flowers to the family or plant a tree in memory of Richard Garnsey, please visit Tribute Store
Monday
2
December

Share Your Memory of
Richard
Upload Your Memory View All Memories
Be the first to upload a memory!
Share A Memory
Send Flowers