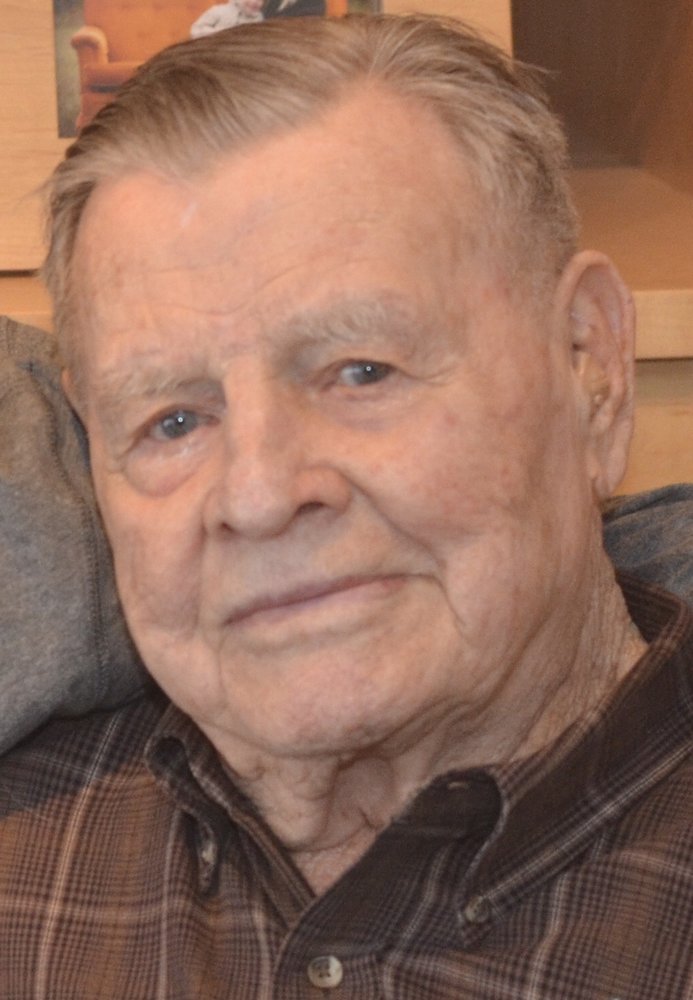 Jeff Daniel Minter of Regina, SK, passed away peacefully on Thursday, September 19, 2019. He was born October 25, 1925 to Alvie Grover and Emma (Ball) Minter and lived a vast and vibrant life which spanned almost 94 years and covered more than a continent’s worth of work, travel, and life experience.

Jeff grew up in Panola County, East Texas, leaving home at 18 to fight in Europe during the Second World War. He returned home to Texas in 1946 to work in pipelining which eventually led him to settle in Canada in 1952. Homes were made and children were raised in Estevan, SK, Kipling, SK, and Regina, SK.

From storming Utah Beach during the D-Day invasion at Normandy, to starting his own successful North American pipeline company (United Pipeline Contractors) in 1961, to finally retiring back into ranching and farming in 1974, Jeff lived life large and on his own terms. He embraced many loves and interests: flying planes, racing cars, consulting, travelling, football, baseball, boxing, hunting, fishing, and the list goes on.

We would like to thank the wonderful staff of Victoria Park Personal Care Community and the Regina General Hospital MICU (Dr. Betcher), and floor 3E (Dr. Perron) for their stellar care of and concern for Dad. We are so very fortunate. As per his wishes, there will be neither service nor interment held. Instead, we will celebrate his rich life and legacy in an ongoing basis, each day.

Share Your Memory of
Jeff
Upload Your Memory View All Memories
Be the first to upload a memory!
Share A Memory
Plant a Tree