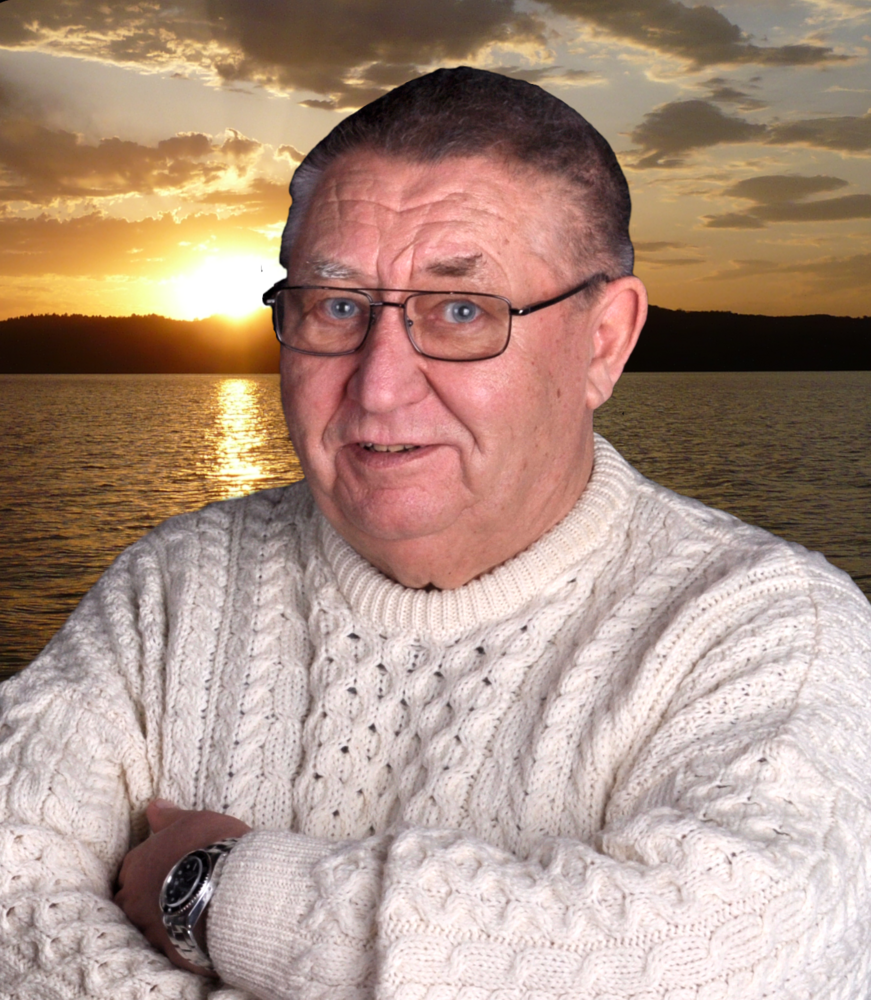 Please share a memory of Anthony to include in a keepsake book for family and friends.
View Tribute Book

In loving memory of Anthony Birchall.

Anthony passed away peacefully in the late hours of the night on January 2, 2023. His health issues had become more severe over the last few years with a decline in the last few months. At his side during his passing were his wife, Patricia, his two sons, Andrew and Christopher, and his daughter, Nicola by phone.

Tony, to all who knew him, was born in New Castle, England on February 4, 1943. Tony and Pat were actually born in the same hospital a few hours apart! So, for the one special day every year he loved to bug Pat that he was a year younger! After they married, they relocated to the land of opportunity, Regina, SK with their growing family. The Birchall's moved around Saskatchewan a bit and had many adventures, but they ultimately resettled back in Regina. Where Tony and Pat have resided to this day. They were married for 59 years and have three children and many grandchildren.

Tony has been retired for the last 25 years. Even during retirement, he remained active in the numerous organizations he had been a part of throughout his life here in Canada. Some of these include the Special Olympics, Riding for the Disabled, The Masons, and The Shriners as a Caring Clown.

Tony was predeceased by his parents Donald and Nellie Birchall of Staffordshire, England.

Tony led a long and eventful life. He would want everyone to remember him with happy thoughts and a smile on your face. And to laugh every day, especially thinking of his dry English humour!!

May he Rest in Peace.

Look inside to read what others have shared
Family and friends are coming together online to create a special keepsake. Every memory left on the online obituary will be automatically included in this book.
View Tribute Book
Services for Anthony Birchall
There are no events scheduled. You can still show your support by planting a tree in memory of Anthony Birchall.
Plant a tree in memory of Anthony

Share Your Memory of
Anthony
Upload Your Memory View All Memories
Be the first to upload a memory!
Share A Memory
Plant a Tree