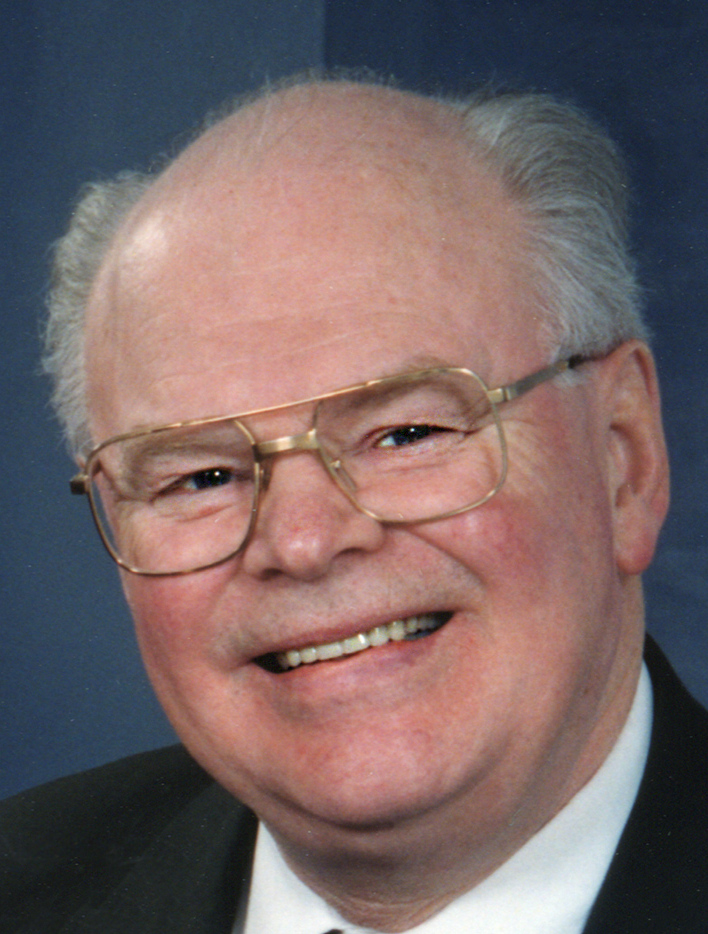 Please share a memory of Wayne to include in a keepsake book for family and friends.
View Tribute Book

It is with sadness that the family of Wayne Bjorndahl announces his passing on Friday, November 11, 2022, at the age of 87 years.

Wayne was born in Watrous, Saskatchewan, to Norris and Mabel (née Myhre) Bjorndahl. As a youth, he was involved in Air Cadets where he became a marksman and earned his pilot’s license. He learned many skills from his father and grandfather in mechanics, carpentry, and plumbing, but his love was electronics, especially radio. This launched Wayne’s career with the Canadian Broadcasting Corporation / Radio Canada, including fifteen years at the CBK Radio transmitter in Watrous. Wayne’s work took him to Moose Jaw, the centre of CBC’s Television department at the time, and then to Regina where he assisted with the design and development of the Broadcast Centre on Broad Street and held responsibility for radio and television transmitters for the entire province, English and French.

Wayne was involved in the Lutheran Church his entire life. In Regina, he volunteered in many capacities for Mount Olive Lutheran Church, including operating and maintaining the sound system, the security system, and bringing the church into the computer age. He was an avid photographer and videographer, and donated those talents to local performing arts groups and the church, taking pride in promptly providing photos of baptisms to families. He initiated the recording of services to be delivered to shut-ins, which evolved into an Internet offering in the early days of the Web.

Wayne instilled in his children a love of travel, from the classic station wagon trips across North America in the 1960s and 70s right up to a final trip in the camper-van with Marlene in 2021 to Manitou Beach, where he was able to show his granddaughter his contributions to the new Heritage Centre. He donated many photographs and artifacts to both the Watrous Heritage Centre and the Western Development Museum in Saskatoon, including material on the early days of CBK Radio and prototypes of inventions his grandfather had patented during the pioneer days.

Wayne is survived by his wife of 65 years, Marlene, and his four sons, Sterling (Janet and granddaughter Judith), Bruce, Keith (Val), and Norris (Carolyn Speirs).

A brief service will be held at 1:00 p.m. on Thursday, November 17, 2022, at Mount Olive Lutheran Church, 2015 4th Avenue North, Regina, SK.  No flowers, please. Interment of ashes will take place at a future date in Watrous, where Wayne was born.

Share Your Memory of
Wayne
Upload Your Memory View All Memories
Be the first to upload a memory!
Share A Memory
Send Flowers
Plant a Tree