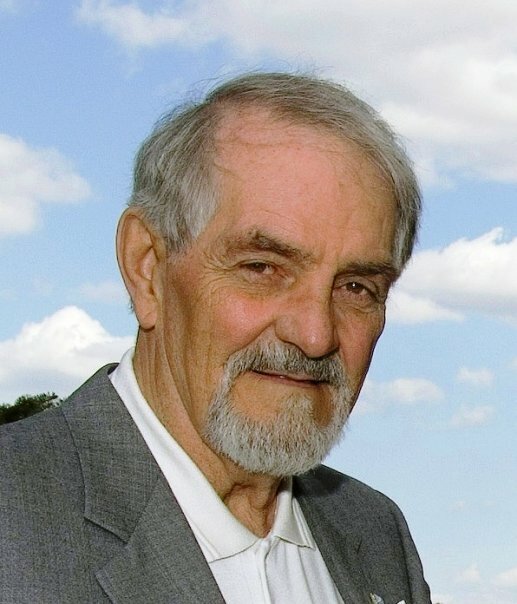 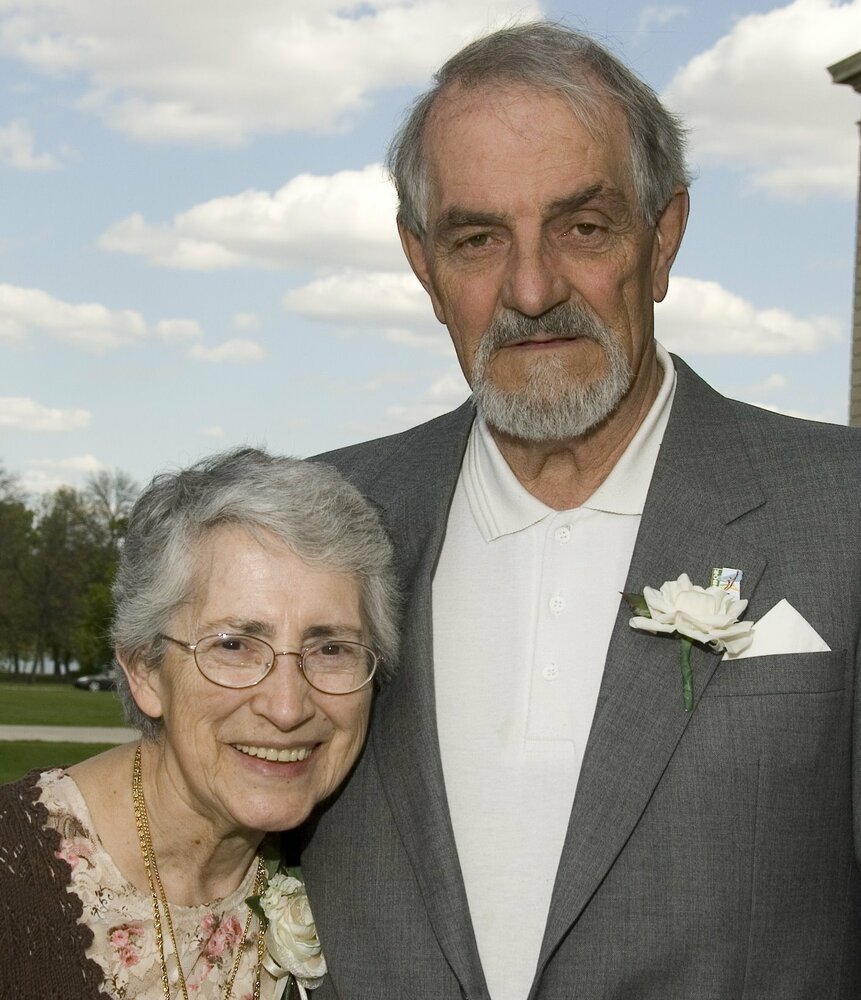 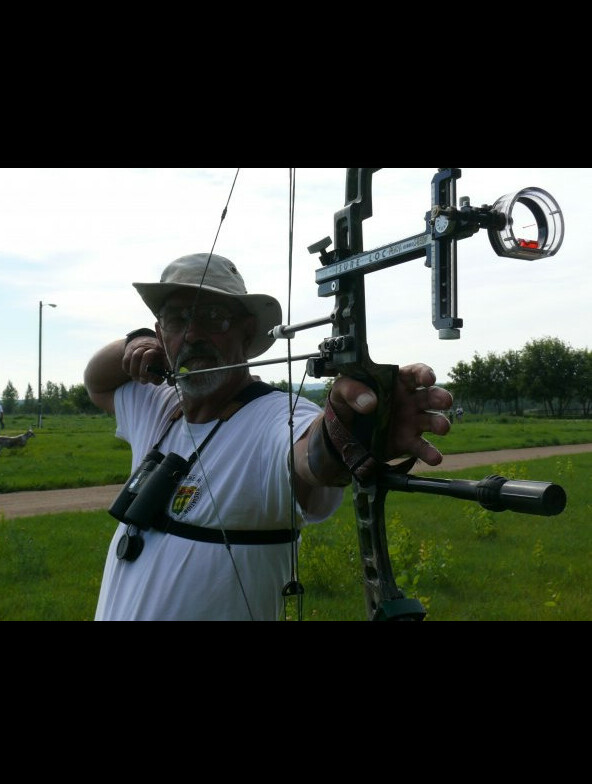 Please share a memory of Percy to include in a keepsake book for family and friends.
View Tribute Book

It is with sadness we announce the passing of Percy Green on Friday, June 3, 2022. Dad was predeceased by his wife Edna and his eldest daughter Joanne; parents Alfred and Irene Green; and eight siblings. He is survived by daughter and son-in-law Holly and Tom Barry; grandchildren Ken, Tim, Joanne and Jeffery; and great-grandchildren Kaylor, Madison and Michael McDowell. A graveside service will be held at a later date.

Dad was the very definition of “Jack of all trades”. He was in the Navy as a young man. After his discharge from service, Dad went on to do a number of things over the years. At one time or another he was a butcher, a stock person (Eaton’s), a roofer/home builder, gunsmith and farmer. Dad was also involved in a number of hobbies including hunting, fishing, falconry, trap/skeet shooting and archery. The hunting and archery he enjoyed in his later years with his grandsons and great-grandson. Dad tried to stay connected to extended family and hosted in the year 2000 a Green family reunion at the farm.

Dad was over the years plagued with health problems. He fought through and survived several heart attacks, cancer and bypass surgery. After Dad’s health became better, he and Mom were able to do some travelling to archery tournaments and to visit family. Then came Mom’s Parkinson’s diagnosis. The travelling slowed down and eventually stopped when it got too difficult for Mom to get around. Then Dad turned care giver for Mom and kept her at home for as long as he could but had to make the difficult decision to place her in a long term care facility in Fillmore, which was close to the farm. He still brought her home on the weekends when the weather was nice or bring her into Regina for special occasions. When her health deteriorated to the point that he could no longer bring her home is, I think, when his own health started a slow but steady decline. After Mom passed two years ago, he more or less moved in with Tom and I in Regina.

During the past two summers he was able to spend some time at the farm but always came back to the city after a few days. I think he was just tired of living alone. I’m glad we were able to have him with us this last two years, just wish Covid hadn’t stopped us from doing anything with him while he was here. He spent his last eight days in Pasqua Hospital Palliative Care. Those are very special people that work in that Unit. They took such good care of Dad while he was in their care. I can never thank them enough for how they treated him and Tom and I as we sat with him. Anyway, R.I.P. Dad and enjoy being reunited with all your family and friends.

Share Your Memory of
Percy
Upload Your Memory View All Memories
Be the first to upload a memory!
Share A Memory
Plant a Tree